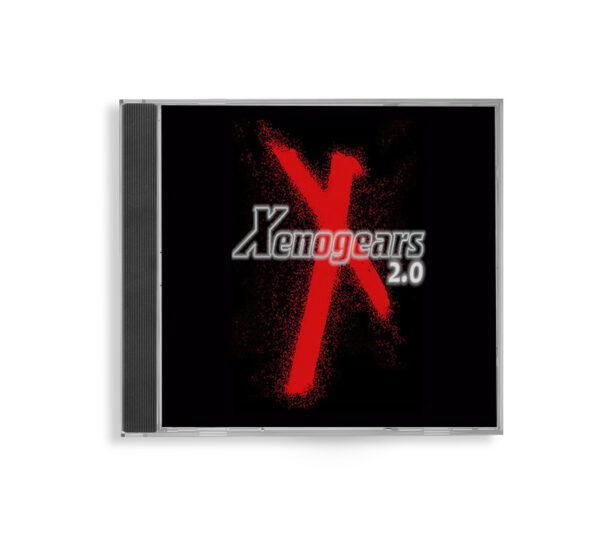 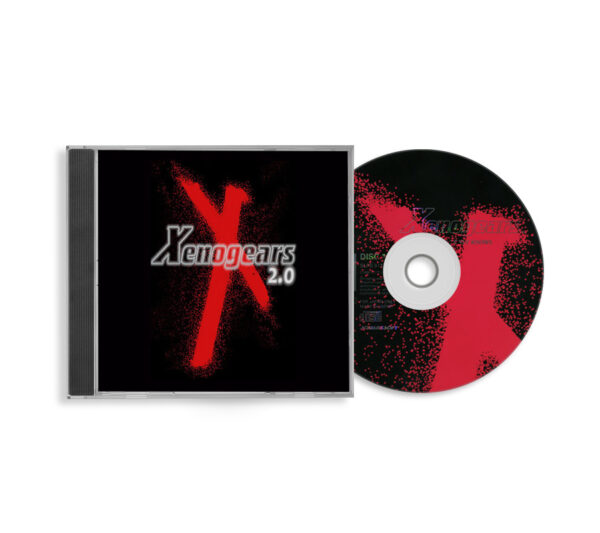 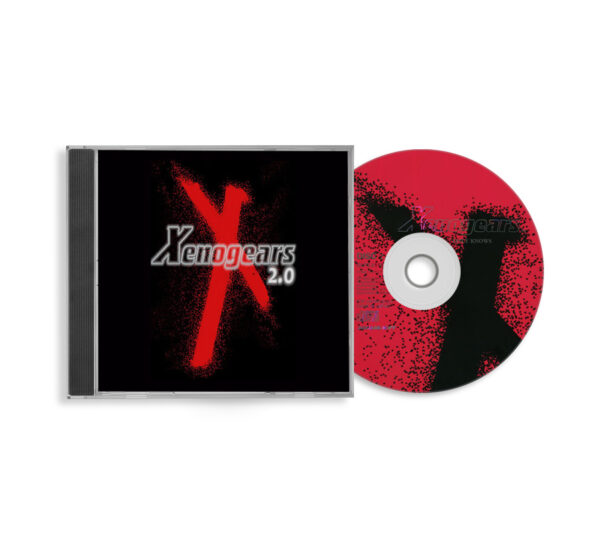 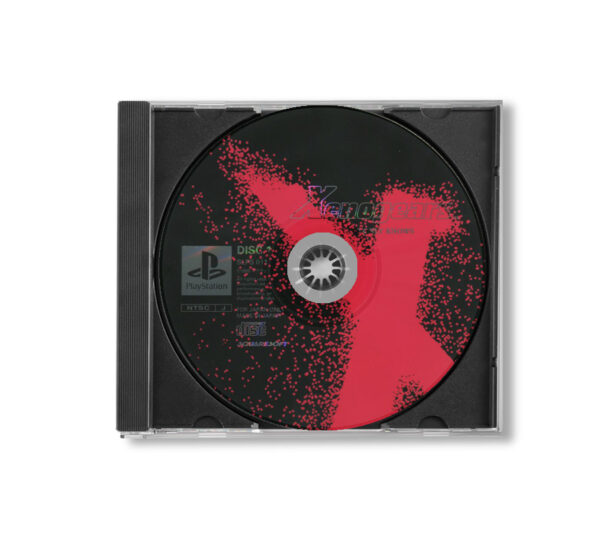 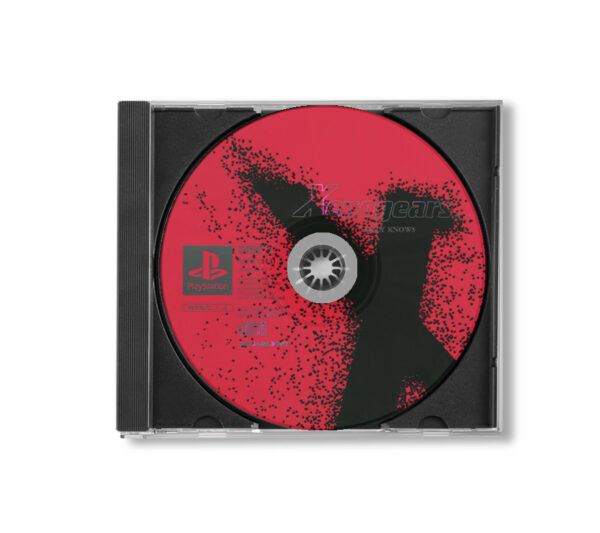 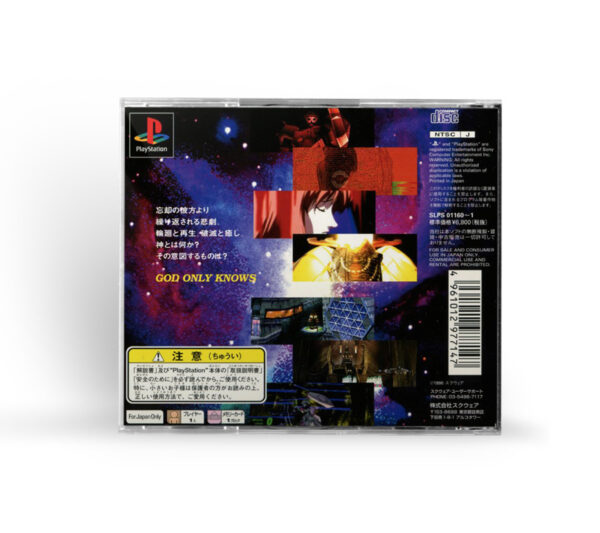 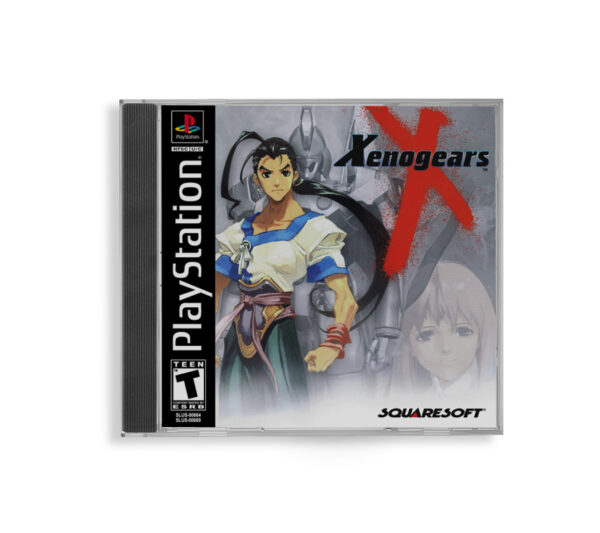 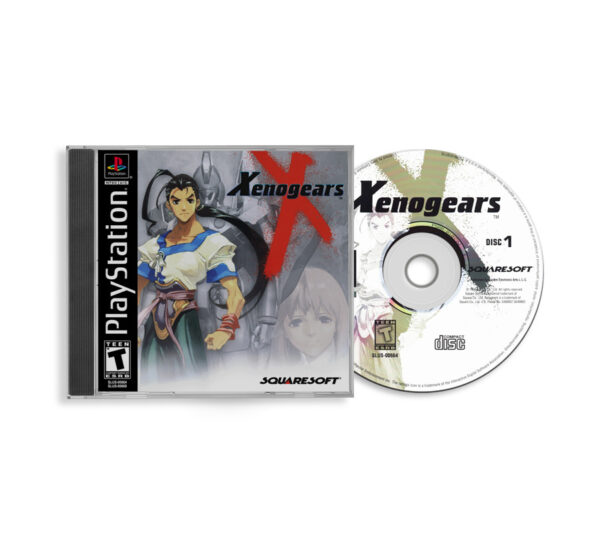 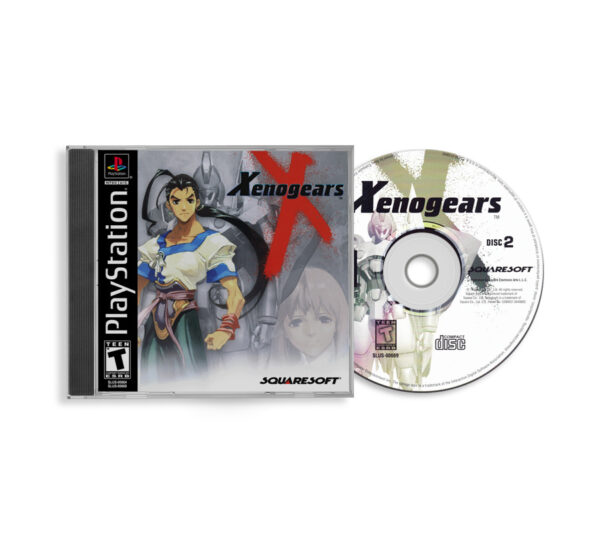 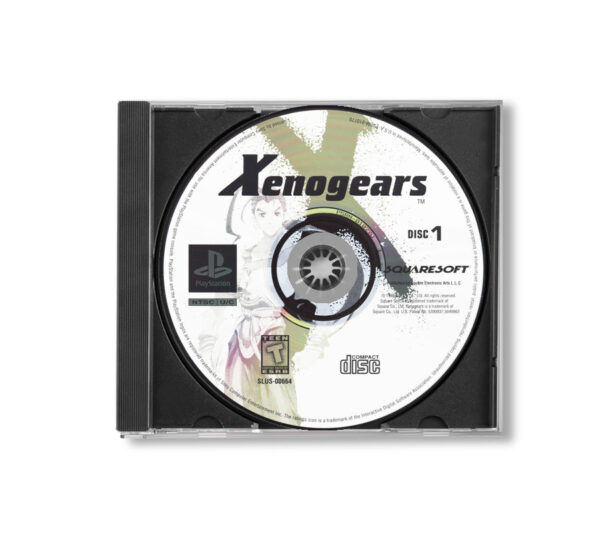 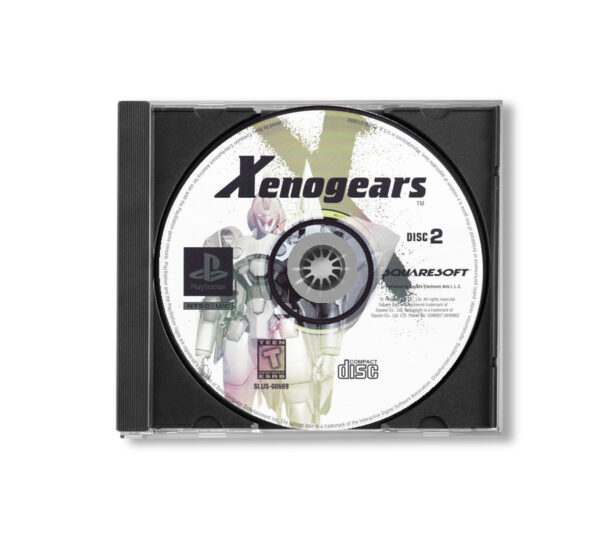 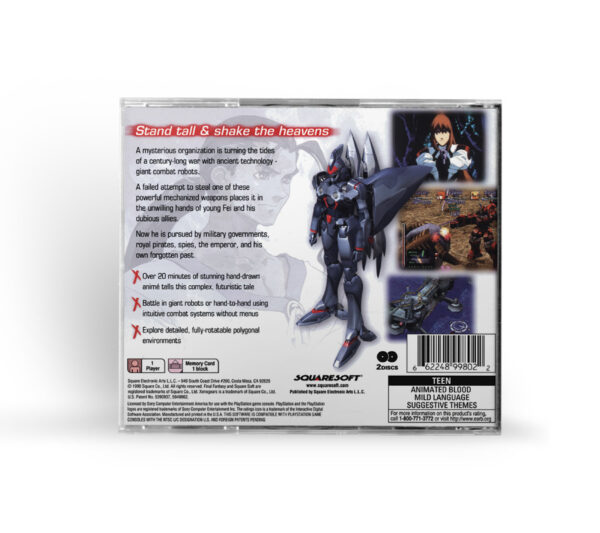 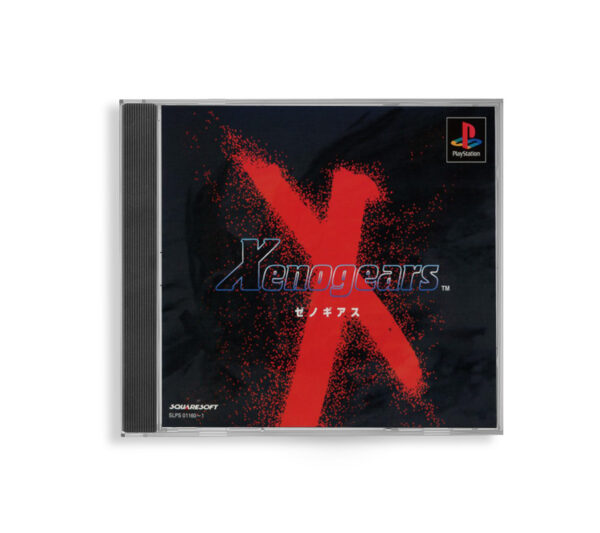 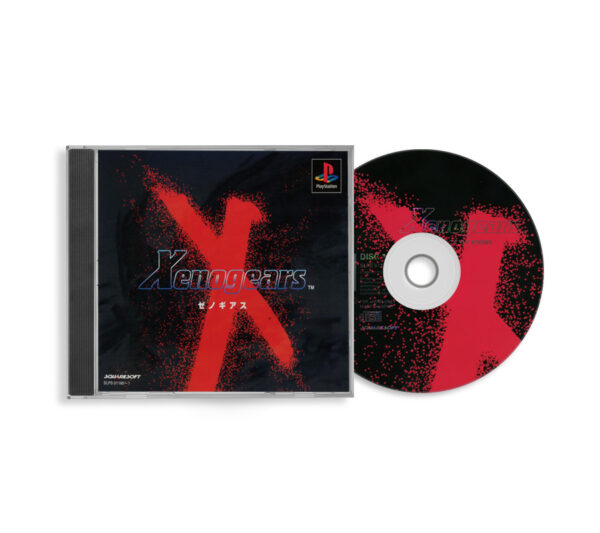 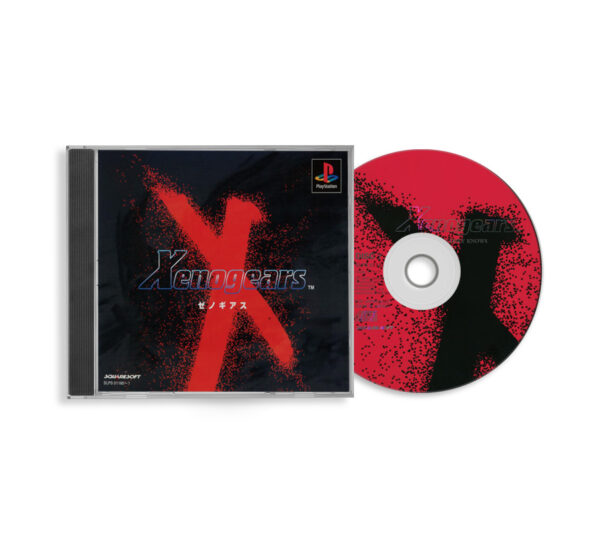 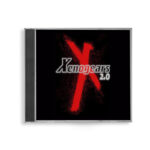 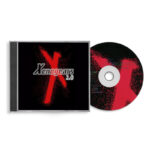 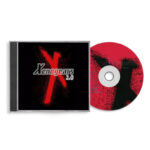 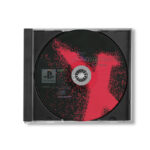 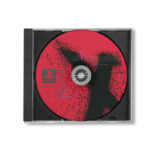 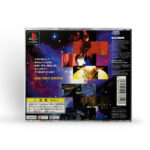 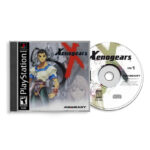 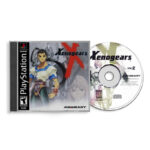 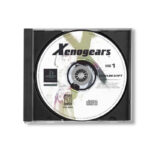 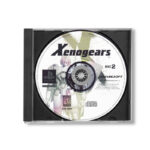 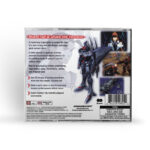 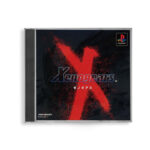 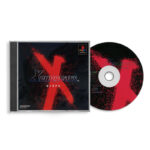 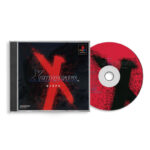 This a reproduction game, so you will get 2 new high-quality black CD-Rs (with color printed on CD label serigraphy), in a new black jewel case, with colored covers on glossy cardboard, without manual, inside a new transparent film case.

Xenogears is a role-playing video game developed and published by Square for the PlayStation video game console. The debut entry in the larger Xeno franchise, it was released in Japan in February 1998, and in North America in October the same year. The gameplay of Xenogears revolves around navigating 3D environments both on-foot and using humanoid mecha dubbed “Gears”. Combat is governed by a version of the turn-based “Active Time Battle” system. The story follows protagonist Fei Fong Wong and several others as they journey across the world to overthrow the all-powerful rule of Solaris and uncover mysteries concerning their world. The story incorporates Jungian psychology, Freudian thought, and religious symbolism.

Created by Tetsuya Takahashi and his wife Kaori Tanaka as a proposal for Final Fantasy VII, it was allowed to be developed as its own project; first as a sequel to Chrono Trigger and then as an original game with a science fiction premise. It was developed under the working title “Project Noah”. The characters and mecha were designed by Kunihiko Tanaka, whose designs were portrayed during in-game cinematics through the use of anime cutscenes. Due to time constraints and the team’s general inexperience, the second half of the game’s plot was primarily told through cutscenes.

The game was almost not localized due to its religious content; its localization was handled by Square Electronic Arts staff and translator Richard Honeywood, who described it as one of the most troublesome games of his career. The game received critical acclaim, with praise particularly going towards the storyline, gameplay, characters, and psychological and religious themes, but received criticism for the rushed pace of the second disc, due to a lack of gameplay and excessive narration. By 2003, the game had shipped over a million copies worldwide. It has gained a cult following. While a direct sequel has not been developed, Takahashi would later found Monolith Soft and develop the Xenosaga trilogy as a spiritual successor.

The player advances the protagonist and his companions through a three-dimensional fictional world with visitable cities, geographical sites, and other locations spread out across several continents. Some locations exist not on the original world map, but in the sky. At first, the party only travels on foot, but can eventually use a variety of vehicles, including their gears and the “sand submarine” Yggdrasil.

From Wikipedia: The Free Encyclopedia
https://en.wikipedia.org/wiki/Xenogears

Be the first to review “Xenogears 2.0 (English Patched)” Cancel reply