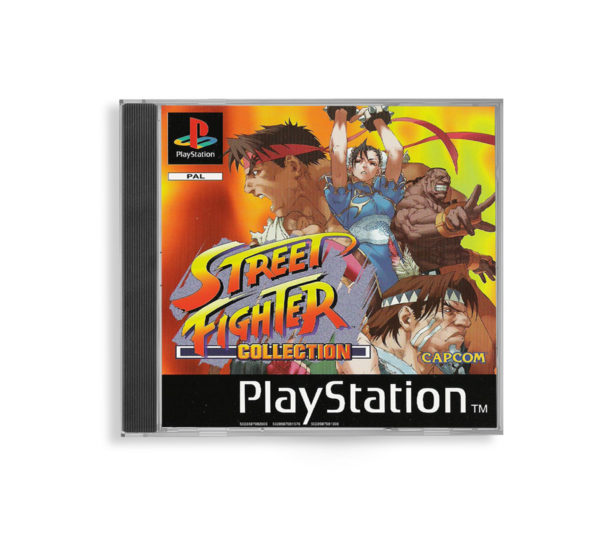 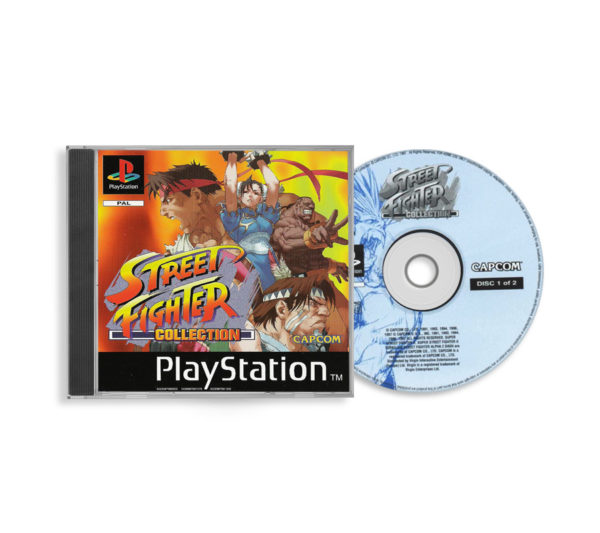 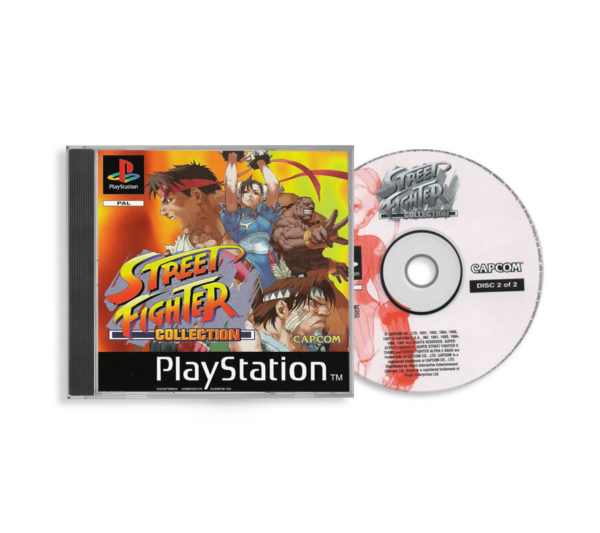 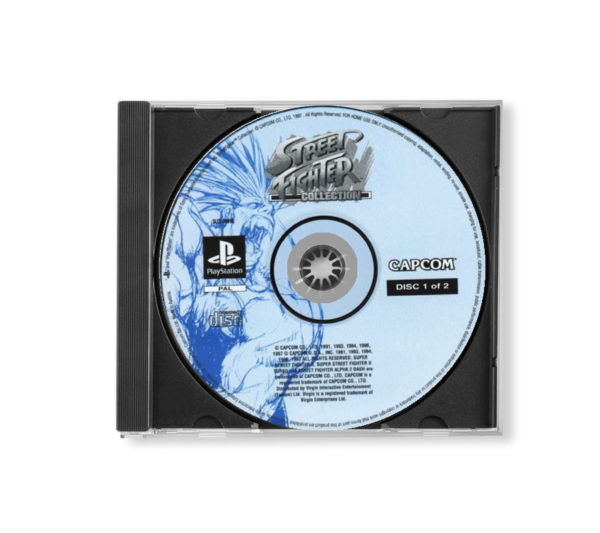 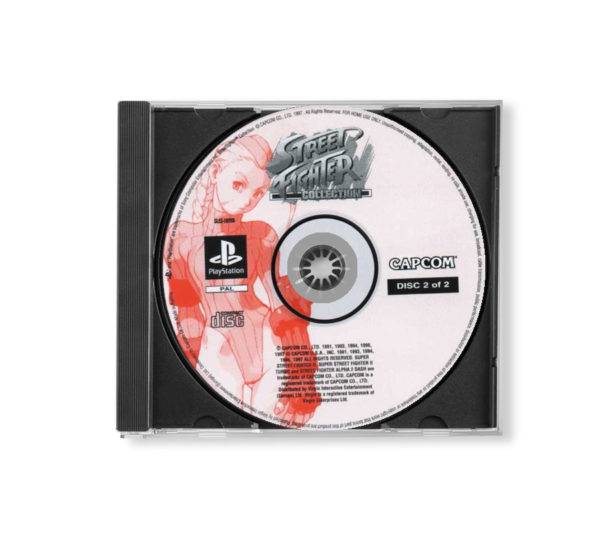 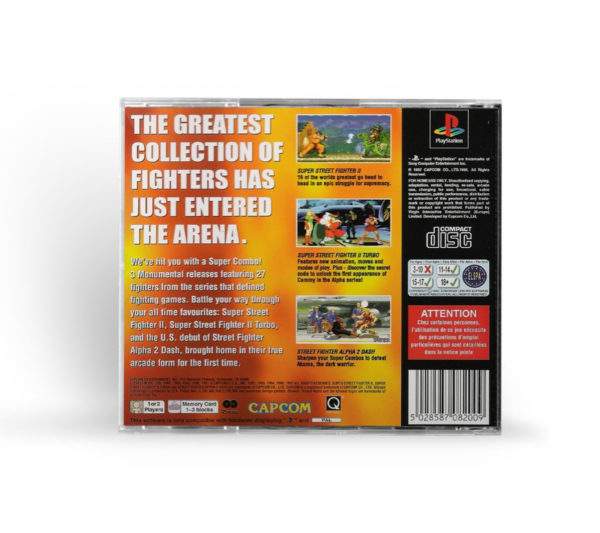 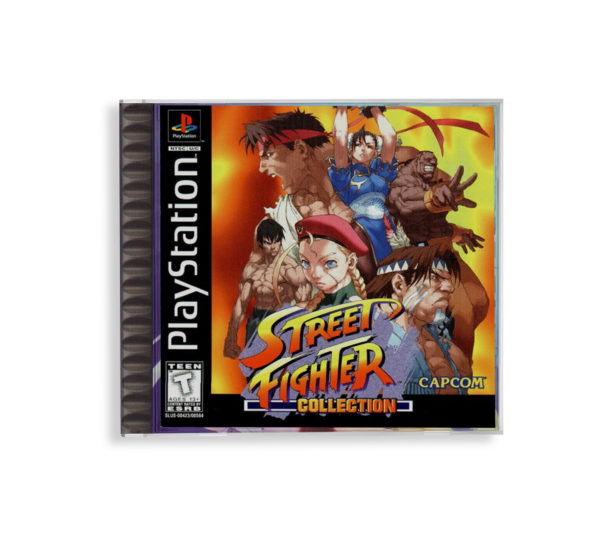 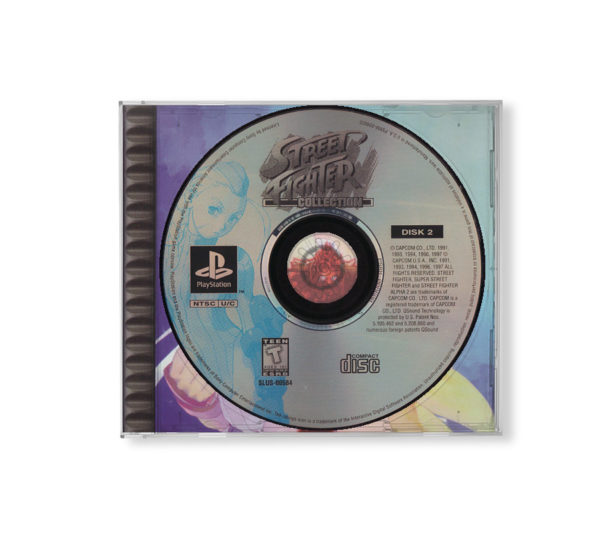 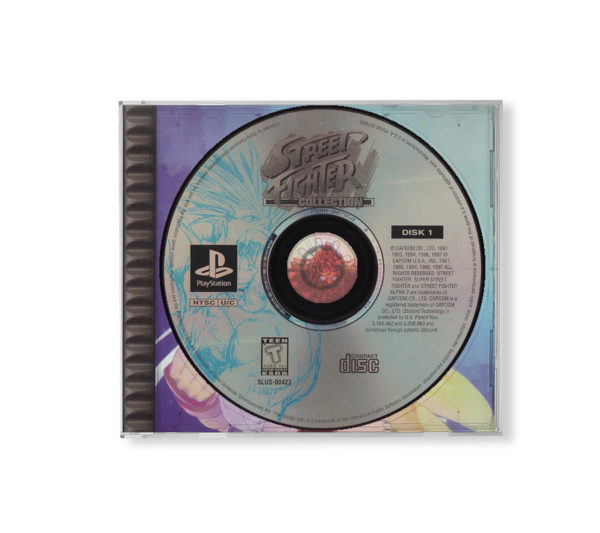 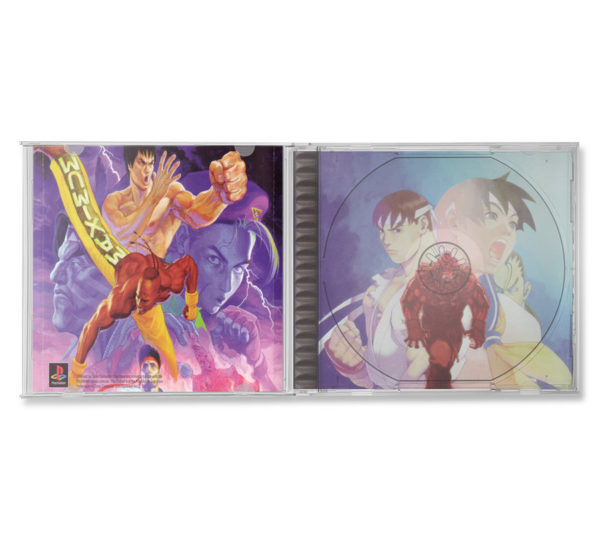 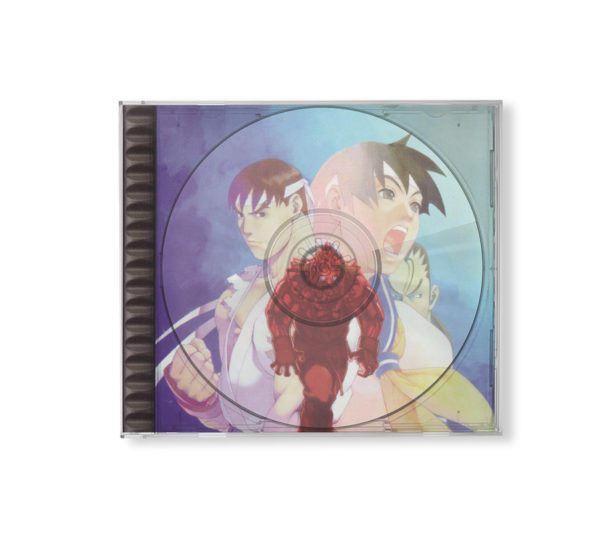 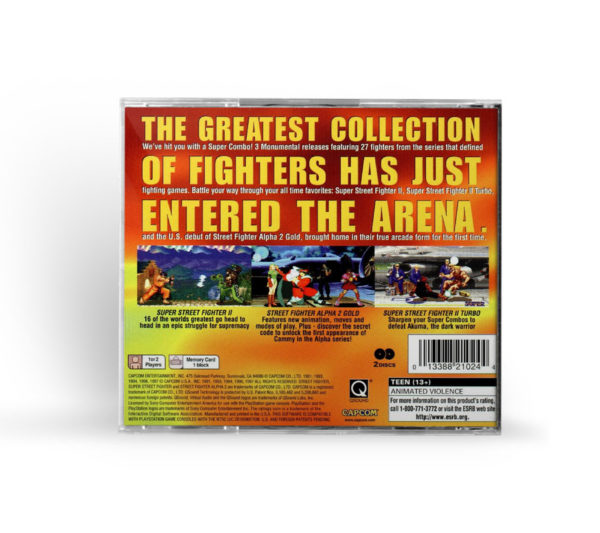 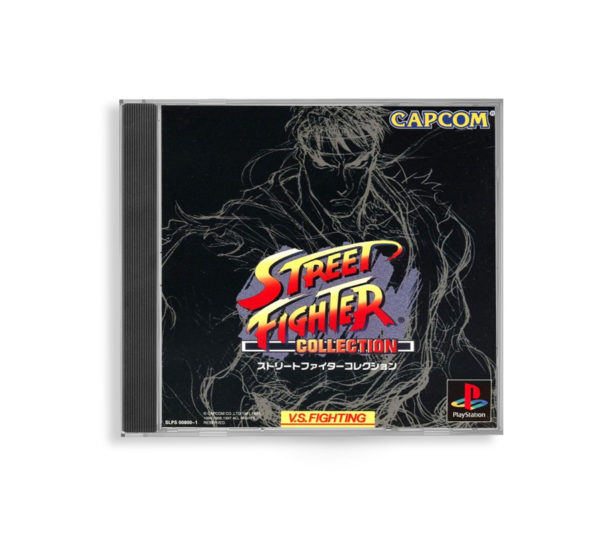 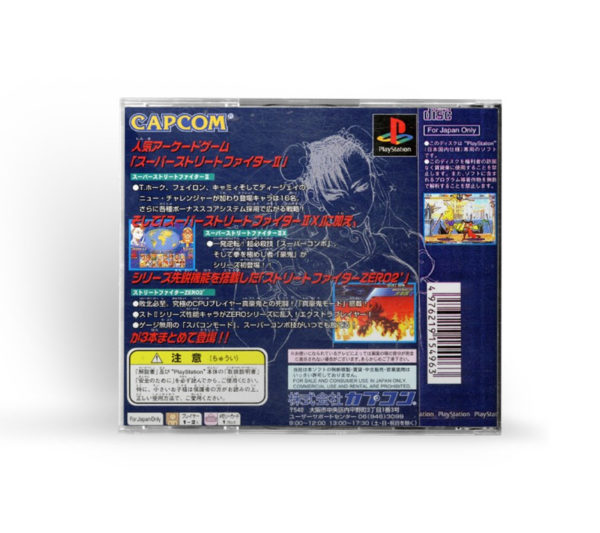 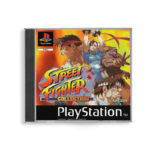 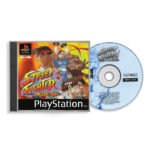 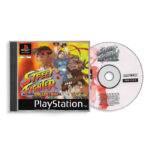 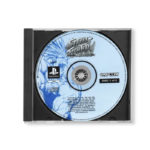 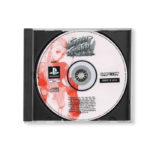 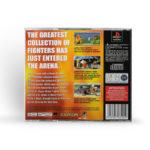 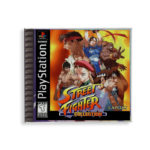 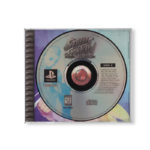 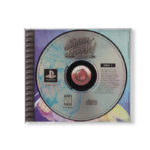 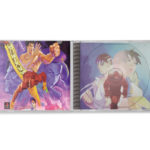 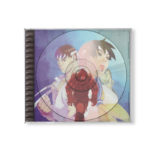 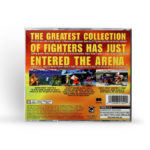 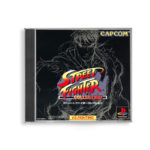 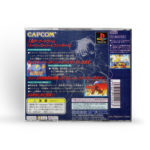 This a reproduction game, so you will get 2 new high-quality CD-Rs (with colored silk-screen printing), in a new double black or transparent (it depends on the region of origin) jewel case (with colored covers on glossy cardboard), without manual, inside a new transparent film case.

A follow-up to Street Fighter Collection, which contains the first 3 editions of Street Fighter II, was released as part of the Capcom Generations line.

Reviews were complimentary toward Street Fighter Collection‘s arcade-perfect conversions, but judged the selection of games too weak to be worth buying. In particular, critics were puzzled that Capcom chose to include Super Street Fighter II, widely regarded as one of the weakest in the series, over more beloved Street Fighter games, and found Street Fighter Alpha 2 Gold too similar to the original Alpha 2, which most of the compilation’s prospective audience would already own, since critically acclaimed conversions of Alpha 2 had already been released for both the Saturn and the PlayStation. The inclusion of Super Street Fighter II Turbo was met with widespread approval, but considered insufficient reason to buy the collection on its own. Sega Saturn Magazine‘s editor-in-chief Rich Leadbetter concluded that, “Is the game worth buying if you already own Street Fighter Alpha 2 (and you should be ashamed of yourself if you don’t)? Well, to be brutally honest, I would have to say ‘no’. Super Street Fighter 2 Turbo is a cool game, but it is old and it isn’t really worth the full whack.” Jeff Gerstmann of GameSpot additionally felt that Street Fighter Collection should have included the entire series, remarking “Capcom truly missed out on a great opportunity by releasing a ‘collection’ that is obscenely incomplete.”

GamePro offered a somewhat different viewpoint, opining that Alpha 2 Gold is a worthwhile game but the other two are outdated and have no value beyond nostalgia. While most critics did not compare versions, Kelly Richards of Electronic Gaming Monthly scored the Saturn version half a point higher because he felt the Saturn controller much better suited to fighting games, and his co-reviewer Sushi-X, while giving the two versions equal scores, said the PlayStation version is slightly better due to the Saturn version having some visual glitches.

From Wikipedia: The Free Encyclopedia
https://en.wikipedia.org/wiki/Street_Fighter_Collection

Be the first to review “Street Fighter Collection” Cancel reply