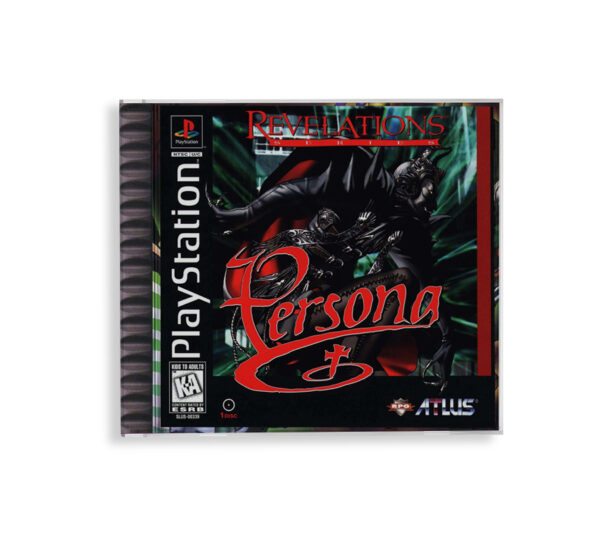 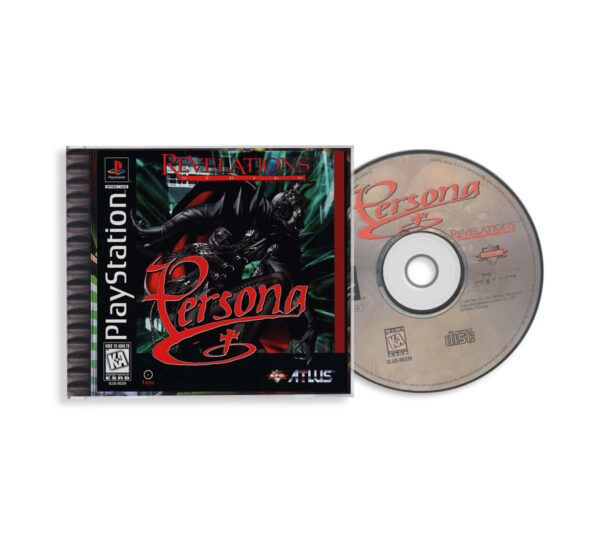 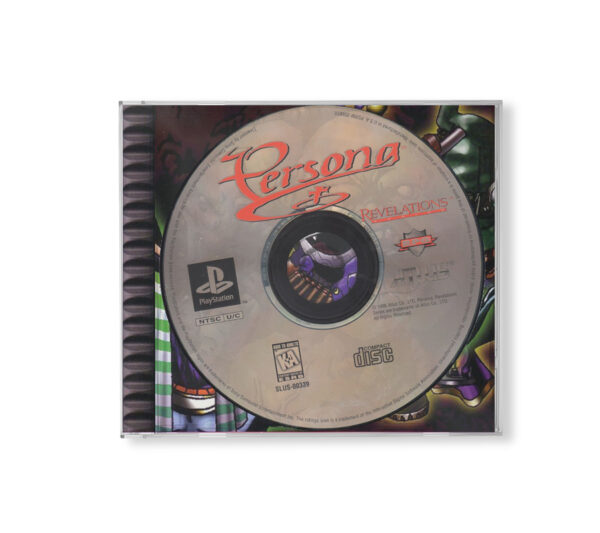 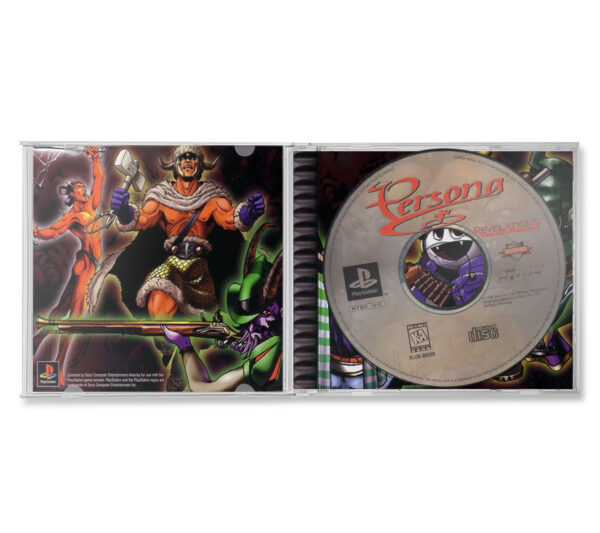 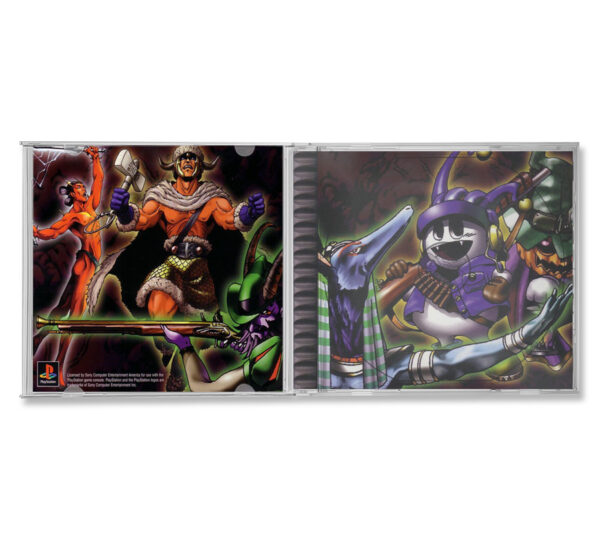 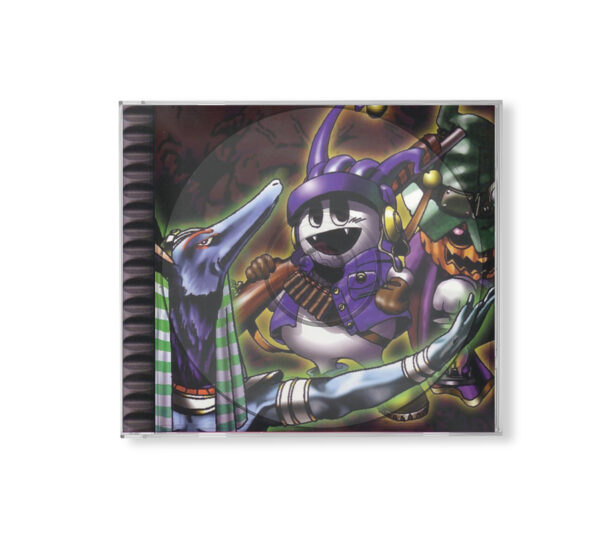 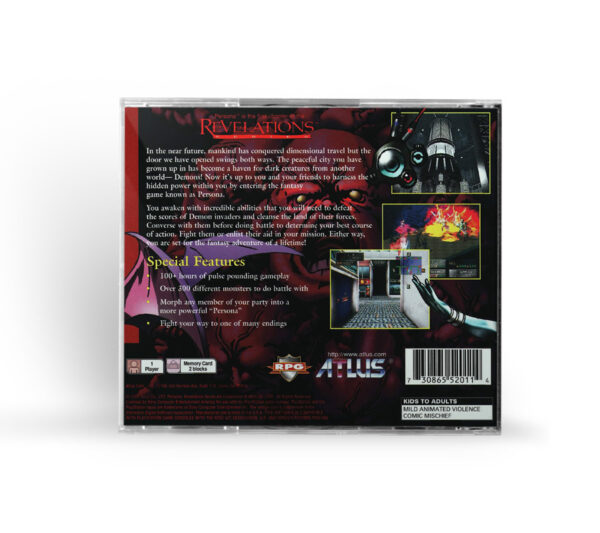 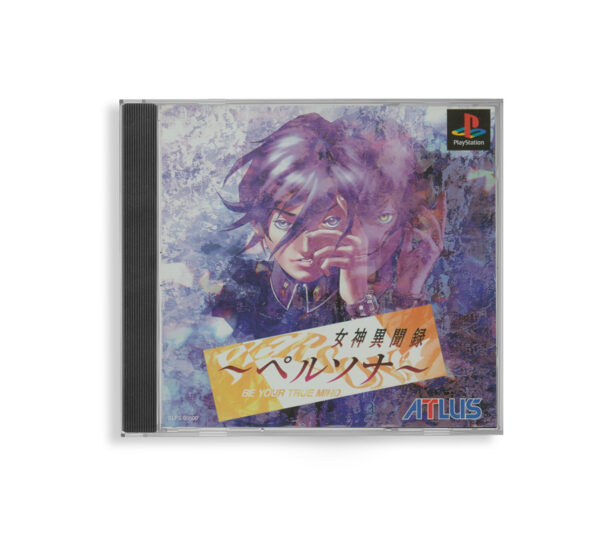 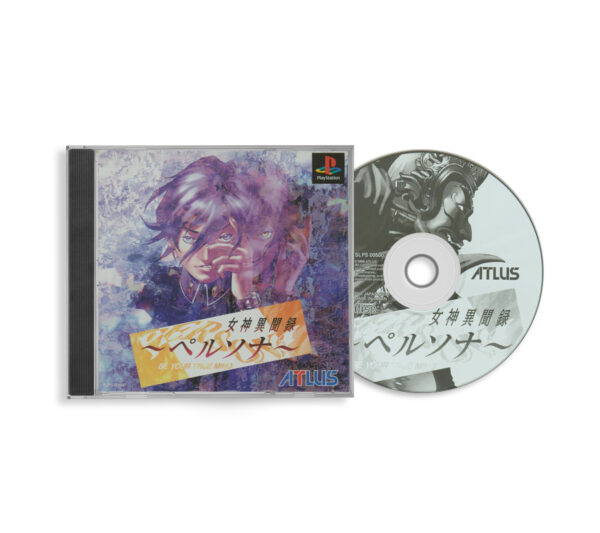 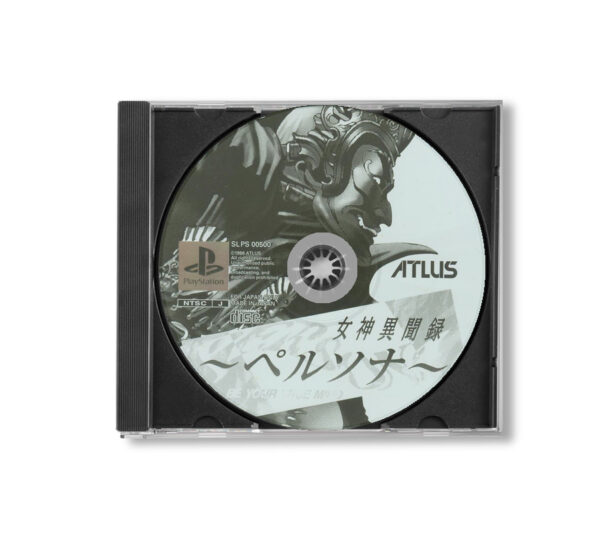 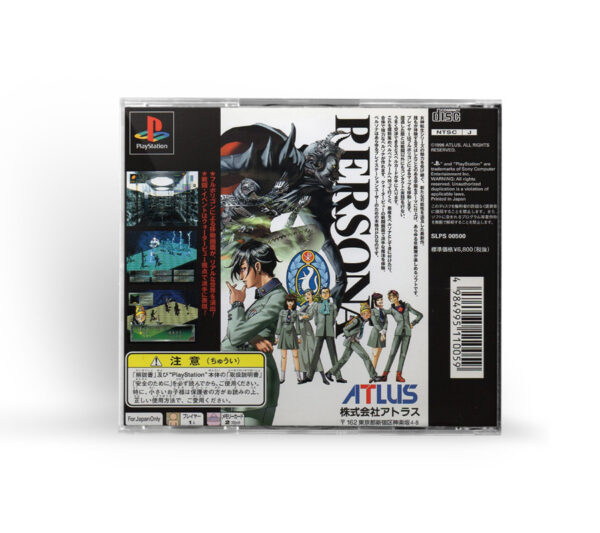 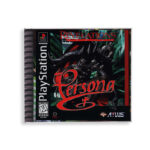 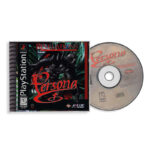 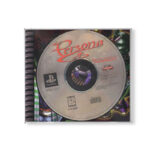 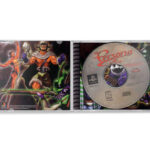 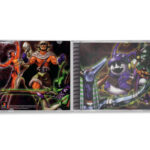 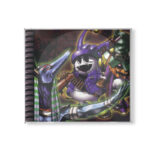 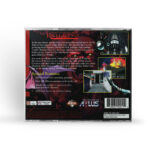 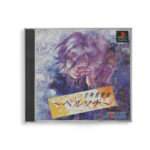 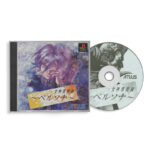 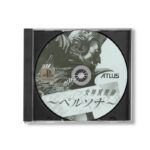 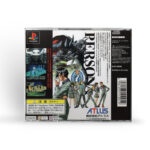 This a reproduction game, so you will get a new high-quality black CD-R (with colored silk-screen printing), in a new black or transparent (it depends on the region of origin) jewel case, with colored covers on glossy cardboard, without manual, inside a new transparent film case.

The story focuses on a group of high school students as they are confronted by a series of supernatural incidents. After playing a fortune-telling game, the group each gain the ability to summon Personas, the multiple selves within them. Using this power under the guidance of Philemon, a benevolent being representing humanity’s subconscious, the group face off against multiple forces that threaten the world. Gameplay revolves around the characters navigating environments around their town and fighting enemies using their Personas. During the course of the game, the player can create new Personas for battle using spell cards gained in battle or by talking with enemies.

Persona began development after the release of Shin Megami Tensei If…, with the idea of creating a subseries around the positively received high school setting of If…. Multiple staff members from previous Megami Tensei titles were involved in development, including character designer Kazuma Kaneko, and director Kouji Okada. Multiple aspects of the story, including Personas and the character Philemon, were taken from Jungian psychology, while Kaneko’s character designs were based on both staff members, and celebrities and fictional characters of the time. Reception to the game has generally been positive, with most praising its approach to the genre, while its navigation and localization were criticized. Its PSP port shared most points of praise with the original, along with the improved localization, but also drew negative comments for its by-then dated mechanics and graphics.

Gameplay
Revelations: Persona is a role-playing video game in which the player takes control of a group of high school students. A mixture of navigation styles are used: navigation around the students’ hometown is done using an overhead view, navigation of standard environments such as outside areas and story locations use an angled third-person view, and dungeons and most buildings are navigated in first-person. The player saves their progress by visiting certain, predetermined locations. An icon in the top right-hand corner of the screen displays a lunar phase: this display shows the passage of in-game time, and its status determines the activity patterns and moods of enemy demons. Battles are both triggered by story events and through random encounters around the world map and dungeon environments. If the player attacks an enemy from behind, the party is given a set of attacks costing no magic points or health points.

Battles take place on a grid-based battle arena, with characters and enemies moving according to their position on the grid. Four commands are available to the party: Attack (fight enemies), Contact (talk with an enemy), Analyze (check an enemy for its strength and weaknesses), and Form (rearrange the party on the grid). The character’s main means of attack is their Persona, beings summoned into battle to cast a spell that can heal the party, and inflict physical or elemental damage on an enemy. Each Persona has access to up to eight skills, and each character can change their Persona during their turn. Personas earn experience points independent of the characters they are assigned to, and gain new abilities through extended use. Experience is awarded based on how often the player uses certain characters or Personas. Alongside their Personas, each character is able to attack with an equipped melee weapon or firearm, use an item, or attempt to talk with the demons that act as the game’s standard enemies.

Talking to a demon has different effects based on its personality, responding in a specific way to certain actions. There are four emotional responses that the player can elicit from a demon: anger, fear, joy, and interest. Triggering one of these emotions three times will cause the demon to perform an action: an angry demon will attack the party, a frightened demon will flee the battle, a joyful demon will give the player an item, and an interested demon will either leave the battle, give the player an item, or give the player a special spell card (tarot cards aligned with a particular Persona family or Arcanum). Functions related to the customization of Personas are performed in a special place called the Velvet Room: there, the character Igor can summon new Personas from among the various enemies defeated for a fee. He can also use two spell cards along with a special item to create a new Persona, which can inherit skills from the Personas used in the fusion. A Persona can only be fused using cards from certain Persona families. Personas can also be deleted if the player so chooses.

Legacy
Revelations: Persona was successful enough to establish the Persona series in North America and become a cult classic. The game’s success prompted the development of a sequel. Persona 2: Innocent Sin, which was released in 1999 and involved many of the same staff. Persona was adapted into a manga titled Megami Ibunroku Persona. Originally serialized in 1996, it was later reissued in 2009. In 2006, Atlus and mobile company Bbmf released a mobile version of the game, Megami Ibunroku Persona: Chapter of the Foreign Tower of Emptiness. The game is a 3D dungeon crawler set within the locations of Persona. The unexpected success of the PSP port led to the development of enhanced remakes for both Innocent Sin and its sequel, Persona 2: Eternal Punishment. Both these ports were also directed by Meguro.

From Wikipedia: The Free Encyclopedia
https://en.wikipedia.org/wiki/Revelations:_Persona

Be the first to review “Revelations: Persona” Cancel reply