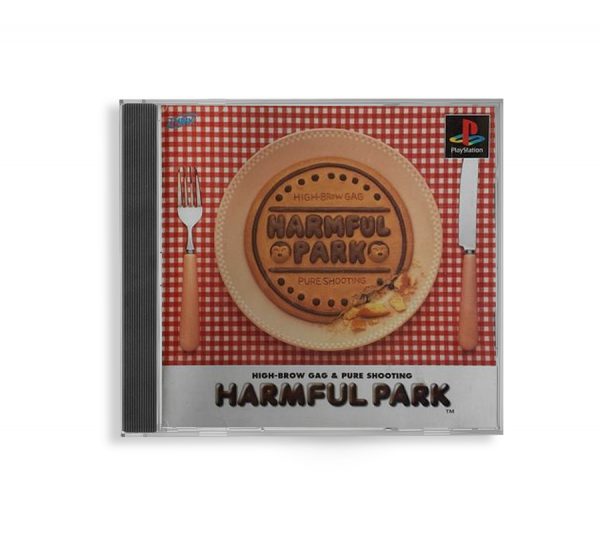 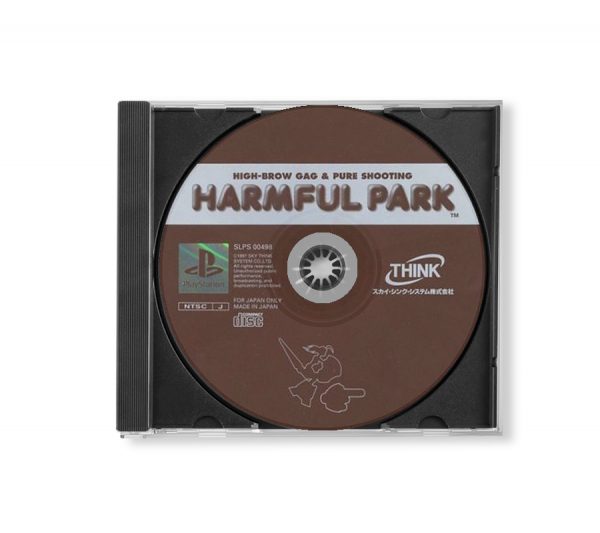 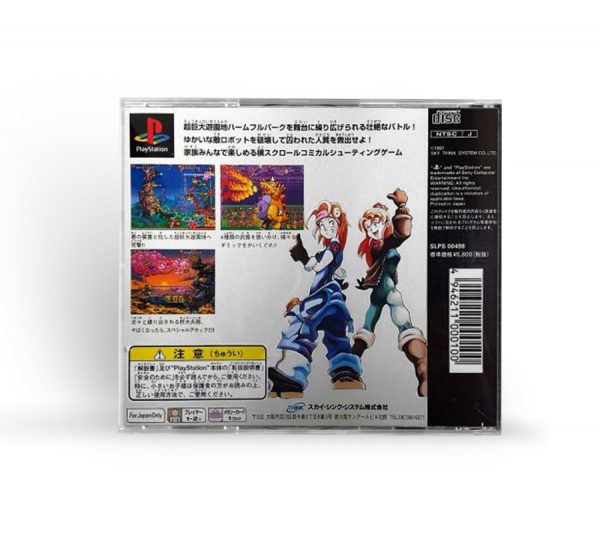 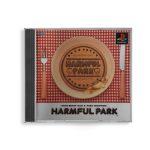 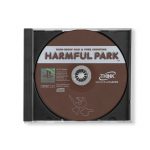 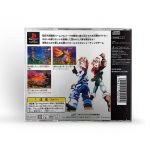 This a reproduction game, so you will get a new black high-quality CD-R (with colored silk-screen printing), in a new black or transparent (it depends on the region of origin) jewel case, with colored covers on glossy cardboard, without manual, inside a new transparent film case.

Harmful Park is a 1997 horizontally scrolling shooter video game developed and published by Sky Think Systems for the PlayStation in Japan. Set in a theme park, the game has been described as a cute ’em up and resembles Konami‘s Parodius games.

Harmful Park is a horizontal scrolling 2D shooting game. Enemies in the game include gorillas, inflatable dinosaurs, and a gigantic woman. The game also features exotic weapons, including jellybeans and icecream. The game has six stages in total. There are four kinds of shots that the player’s ship can fire, each with their own strengths and weaknesses. “Pie spread” for example fires continuously, while “Jelly Boomerang” tracks enemies, but has low attack power. Three additional minigames are available as well.

The game is set in a theme park, after a scientist named Dr. Tequila makes the rides and machines of the park go berserk. Another scientist orders her daughters to reclaim the park, using flying machines. The park has now been converted into a fortified base.

Harmful Park was developed by Japanese game developer Sky Think Systems, and it was the final game they developed. The developer intended the game to have comedic elements, and to be enjoyable for a wide variety of gamers of all ages and both genders.

The game was released in Japan on February 14, 1997. The game has become somewhat of a collector’s item, and one of the rarest shooters on the PlayStation.

In 2012, it was re-released for the PlayStation Network in Japan.

Multiple reviewers noted the similarities between Harmful Park, and the Parodius series and described the game as a “cute em up”.

In 2014, Eurogamer listed the game among gaming’s “most valuable treasures”, praising the graphics, humor, and noting that while not difficult, it has personality. GamesTM described it as a cross between Parodius, and Coryoon. Retro Gamer listed it as number 6 on their list of “The 20 Greatest PlayStation Games You’ve Never Played”.

From Wikipedia: The Free Encyclopedia
https://en.wikipedia.org/wiki/Harmful_Park

Be the first to review “Harmful Park” Cancel reply