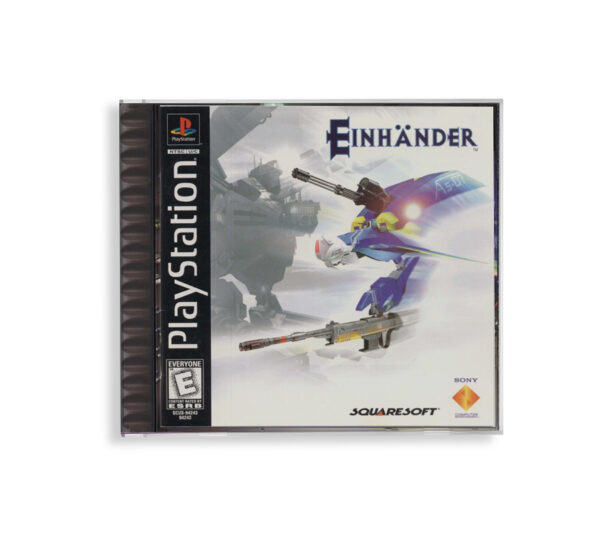 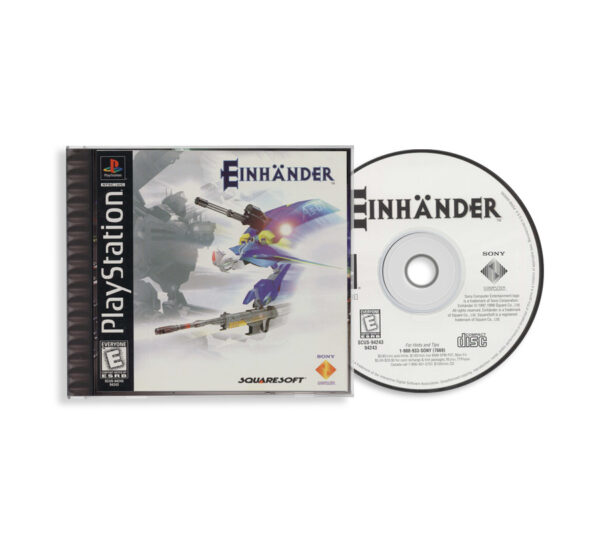 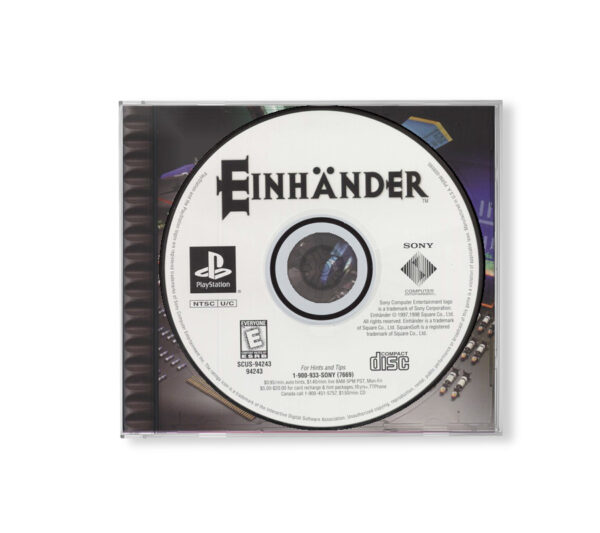 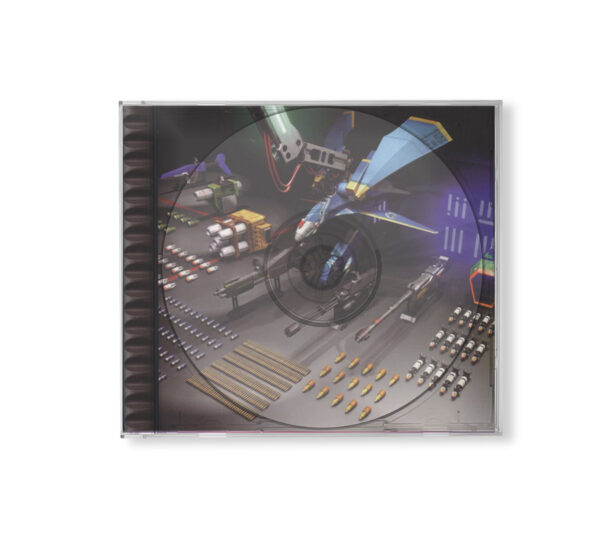 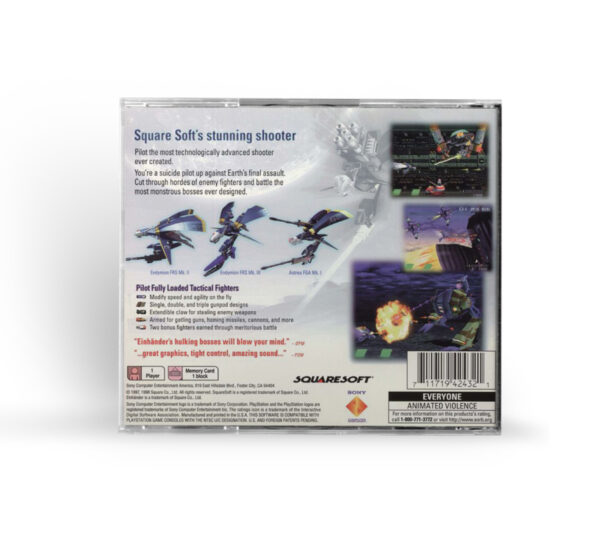 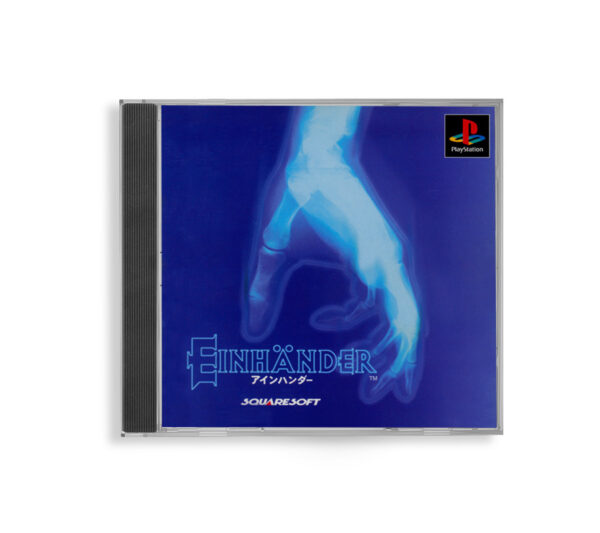 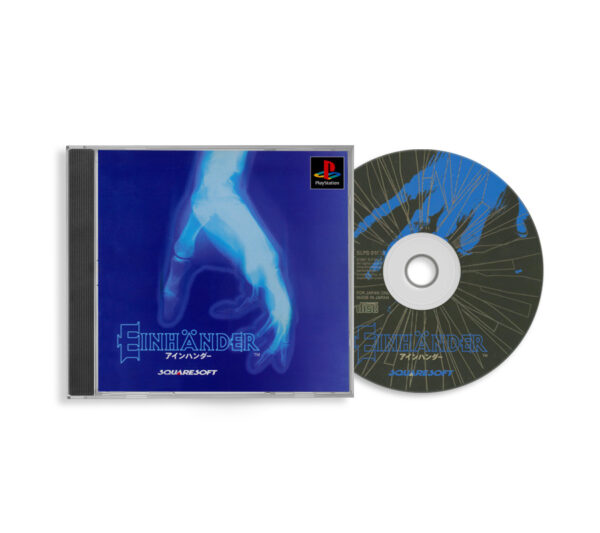 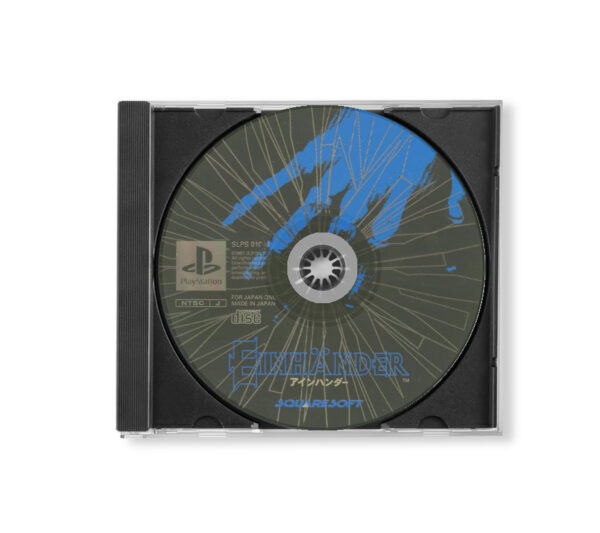 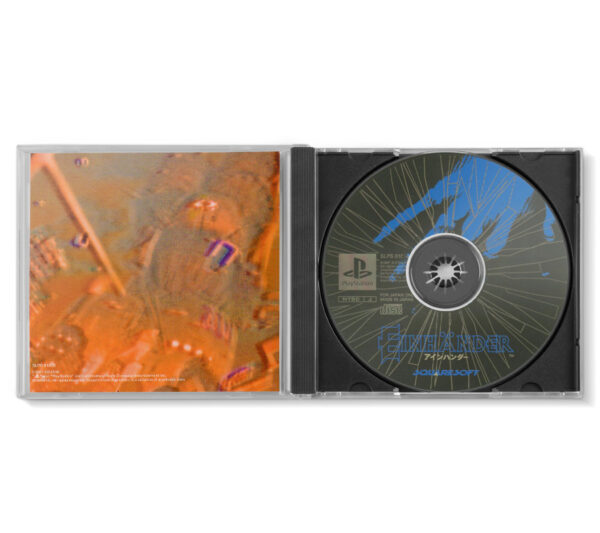 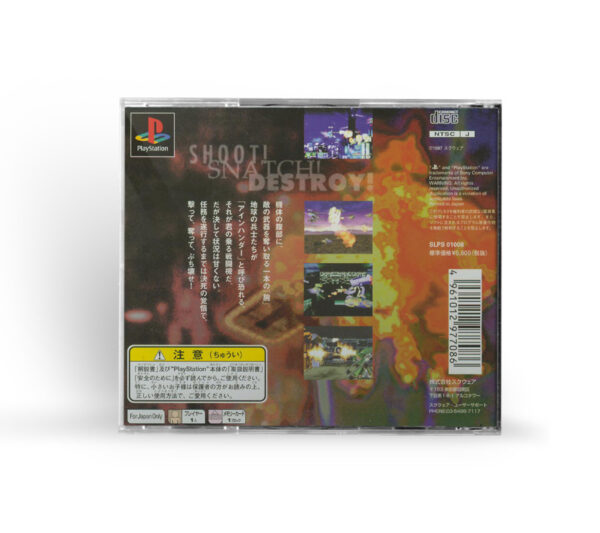 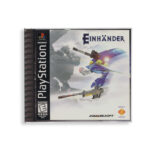 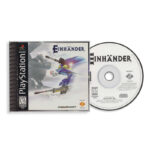 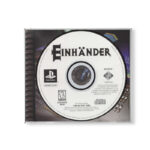 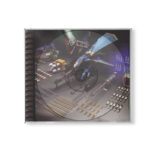 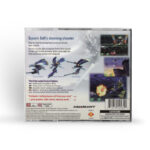 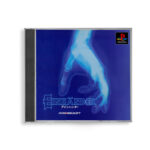 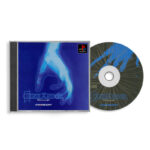 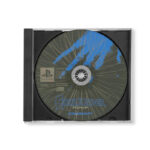 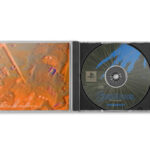 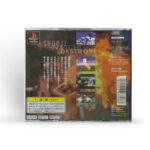 This a reproduction game, so you will get a new high-quality black CD-R (with colored silk-screen printing), in a new black or transparent (it depends on region of origin) jewel case, with colored covers on glossy cardboard, without manual, inside a new transparent film case.

Einhänder is a scrolling shooter developed by Square for the PlayStation console. It was released in Japan on November 20, 1997 and in North America on May 5, 1998. It was also re-released for the Japanese PlayStation Network on June 25, 2008. The name Einhänder is German and denotes a type of sword that is wielded with one hand, here used to refer to the single manipulator arm possessed by the player’s spacecraft.

The game is based on the story of Endymion and Selene and set in a fictional future during a war between the Earth and the Moon. The player is part of the Moon’s forces and must invade enemy territories to gather reconnaissance and enemy weapons. The music of the game was composed in electro/techno style by Kenichiro Fukui and was published in Japan as a soundtrack album. The game received positive reviews from critics, who praised its gameplay and graphics, but felt the game’s short duration and lack of two-player mode were minor flaws.

Gameplay
Einhänder is a shoot ’em up game of the scrolling shooter subgenre in the tradition of games like Gradius, in which the player controls a fighter spacecraft that must destroy enemy craft in side-scrolling levels. The game’s graphics are in “2.5D”; that is in 3D with occasional shifting of camera angles, but with the player’s movement restricted to a two-dimensional plane. Pre-rendered full motion videos are used to illustrate pivotal scenes between stages.

The player can choose between multiple difficulty settings and three different models of the “Einhänder” fighter, in addition to two secret ones. The Japanese version also features a difficulty setting called “Free”, which grants unlimited continues but disables the score.[1] The player’s fighter can move at different speeds and is equipped with a default machine gun as well as a manipulator arm, which is used to collect gunpods left by destroyed enemies. Gunpods have varying amounts of power, ammunition and range, and include cannons, guided missile launchers, aircraft-sized lightsabers and other types of weapons. Gunpods depleted of ammunition are discarded. They can be switched between an overhead and below-the-belly position, causing them to fire at different angles or directions. Most stages have a middle boss and an end boss, which often possess a main core and individual parts that can be destroyed.

The game’s score system is based on a multiplier bar and a hit gauge counter. As the player destroys enemy cores, the hit counter increases. Points awarded for destroyed cores are multiplied by the value of the hit counter. The counter decreases when the player stops destroying cores. However, if the multiplier reaches a certain amount it will begin to flash, awarding large point bonuses for any cores destroyed during this short period of time.

Plot
Einhänder takes place in a fictional future during a war between the Earth colony, Sodom and the Moon colony, Selene. The “First Moon War” resulted in the destruction of most of the Earth’s surface and the creation of a totalitarian regime on the planet. The game recounts the events of the “Second Moon War” in which the Moon attacks the Earth again for natural resources. Selene’s tactics consists of sending one-man fighter spacecraft called “Einhänder” on kamikaze missions to cause as much damage as possible on the planet before being destroyed. The player takes on the role of one of these pilots attacking the Earth capital city.

As the player progresses through the game the Selene military satellite Hyperion relays command orders and objectives. The on-board central computer “EOS” synthesizes orders. EOS also records and relays the player’s flight and battle record data back to Hyperion. After completion of the last objective Hyperion informs the player that the battle pattern of the latest EOS unmanned fighter is complete. The player is given the honor of being the target of the last EOS test as reward for their heroic efforts. Upon the player’s death they will advance two classes and be awarded the Sirius decoration. After surviving the intense barrage of artillery fire of the test, the pilot wonders why they must be terminated by their allies and questions their military leaders’ rationale for the war.

The game’s narrative then skips to one month later when the pilot re-emerges in space flying an armed Einhänder spacecraft. Hyperion communicates that the player is committing an act of treason and must remove their armament and surrender. Still, the player fights their way through Selene fighters and faces the Hyperion, the game’s final boss. The ending sequence depicts the player’s spacecraft damaged and drifting in space. The pilot engages its thrusters and dives into an army of Selene spacecraft with the Moon in the background. An epilogue shows the actions of the lone Einhänder pilot ended the war by destroying the armies of both sides — leading to an eventual peace. Yet, the pilot’s name and deeds were stricken from the records and they are remembered only by veterans of the war. After the end credits a lone Einhänder spacecraft is shown powering up.

Development
Einhänder was the first 3D shooter developed by Square, a company otherwise mostly known for their role-playing video games. It was directed by Tatsuo Fujii, who had previously worked at Konami as a programmer on shooters such as Gradius II and Xexex. The developers used German terms extensively for naming things in the game, in addition to a number of references from Greek mythology and the Bible. According to the gaming website IGN, a lot of the effects Square learned from creating Final Fantasy VII were also put in use in Einhänder. The game was showcased at the Tokyo Game Show in September 1997 and was initially planned for a Japanese release on October 16, 1997. Square released an unrelated game the following month, Chocobo no Fushigina Dungeon, which came with a bonus “Mysterious Data Disc” featuring memory card data for various Square games, including Einhänder.

The American publisher Working Designs was interested in publishing the game in North America for its Spaz brand of shoot ’em ups, but could not as Sony Computer Entertainment used their priority over Square titles to publish the game themselves. For the North American version, the speed of the arm switching was increased and some power-ups were altered; the game mode called “Free” was removed; and the Gallery was given a modified interface and different pictures than those from the Japanese version. The game was not released in Europe. On June 25, 2008, Square Enix re-released the game as a digital download on the Japanese PlayStation Network.

Music
he music of Einhänder was composed, arranged, and produced by Kenichiro Fukui. Several tracks make use of genres of electronic music, such as progressive house, or other genres like hip hop, piano-based music or opera. The soundtrack of the game was published in Japan by DigiCube, a subsidiary of Square, on December 21, 1997, and was reissued by Square Enix on July 18, 2007, after DigiCube’s bankruptcy. The final track, titled “Beginning”, was also featured on Square Enix Music Compilation 2, a compilation album published on May 1, 2008 for members of the Japanese Square Enix website.

From Wikipedia: The Free Encyclopedia
https://en.wikipedia.org/wiki/Einh%C3%A4nder

Be the first to review “Einhänder” Cancel reply