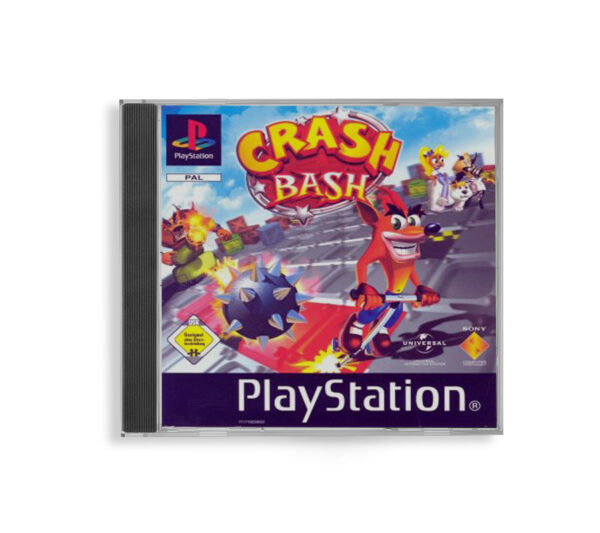 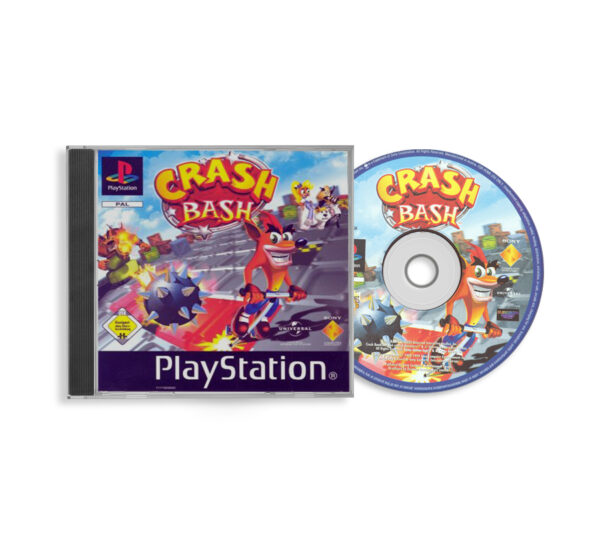 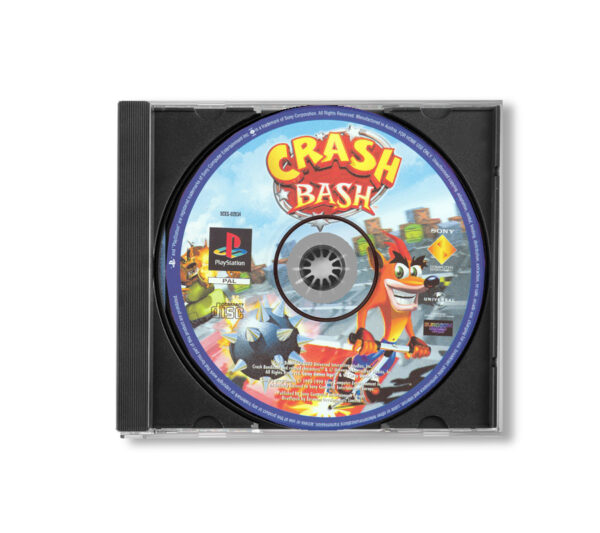 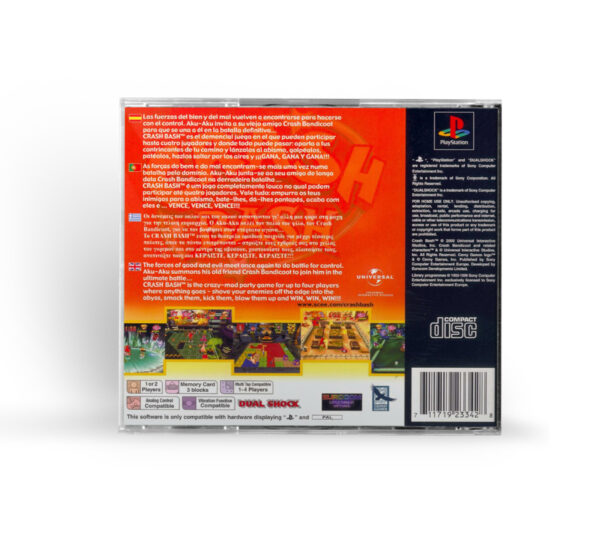 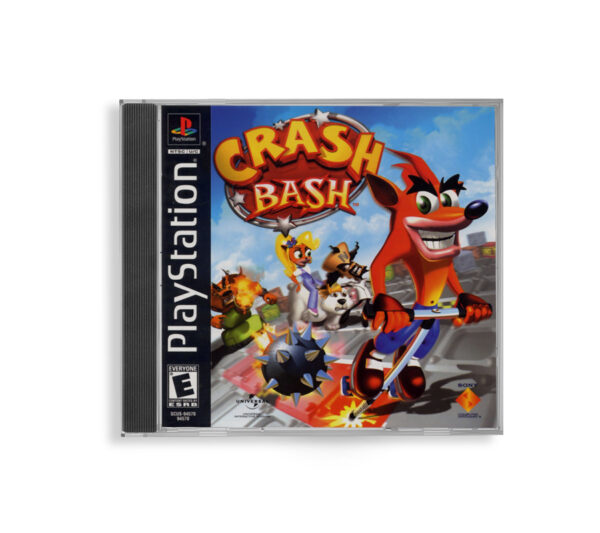 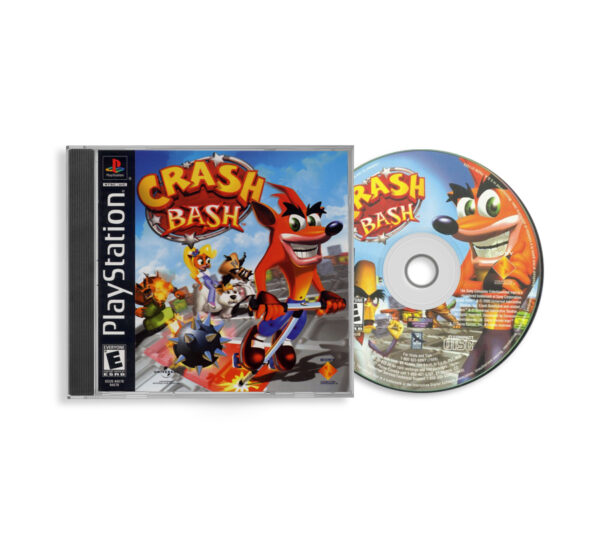 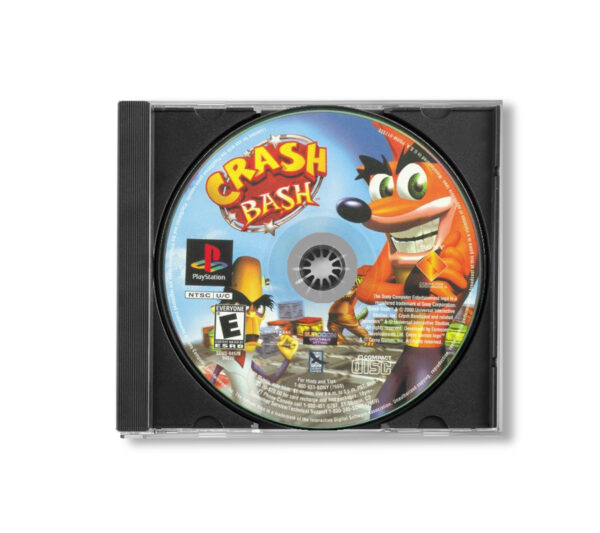 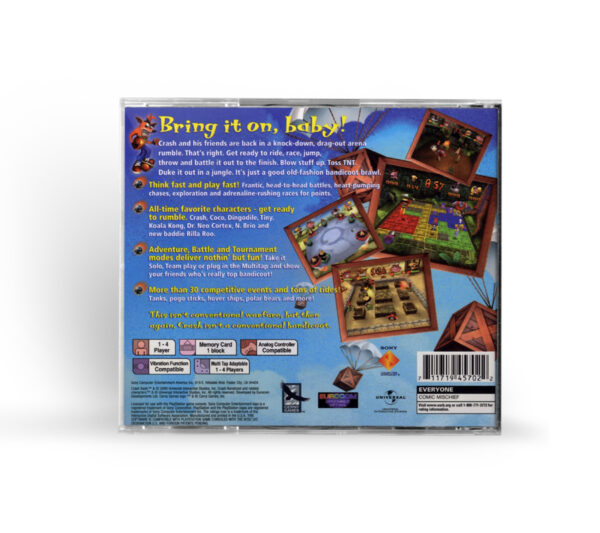 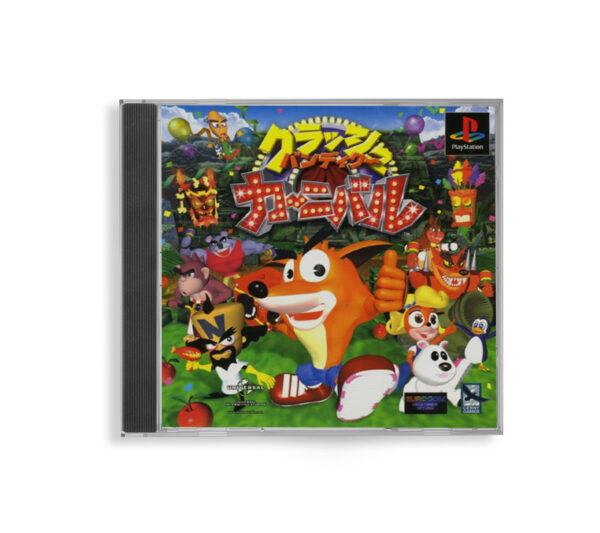 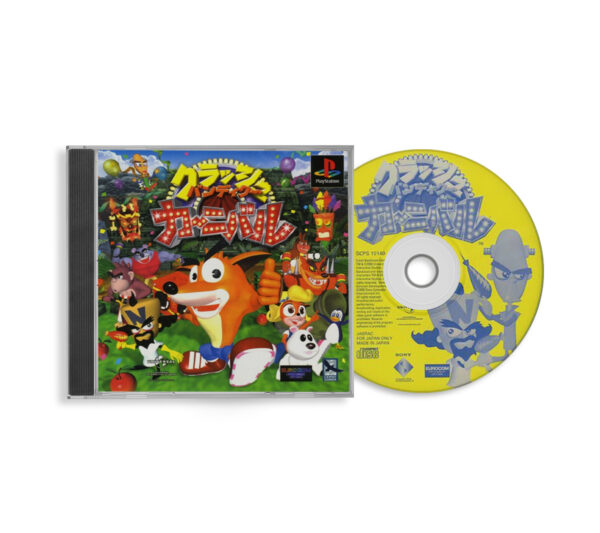 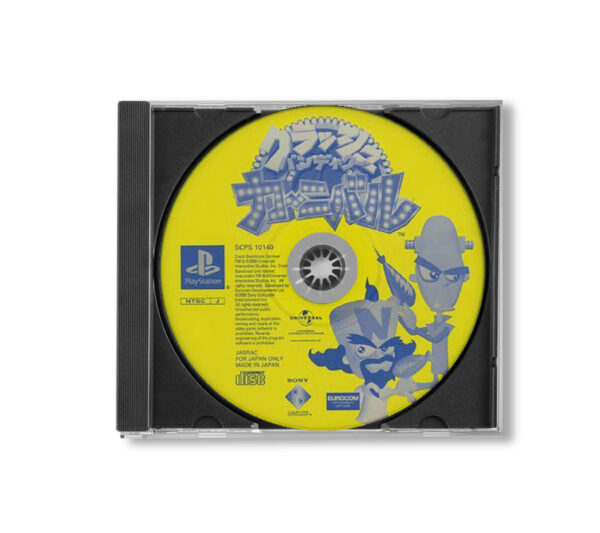 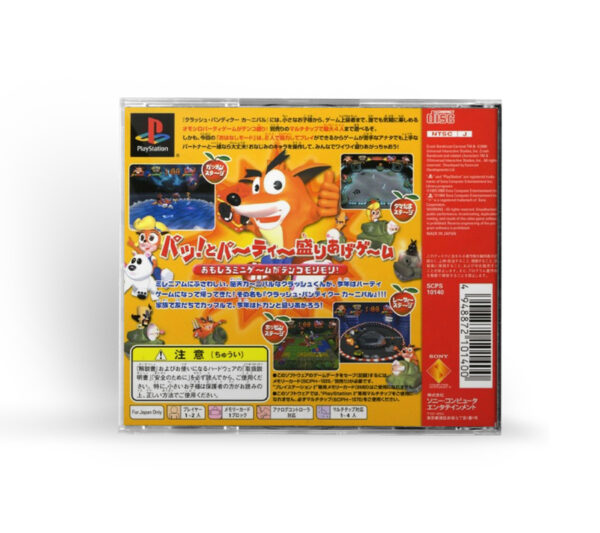 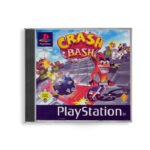 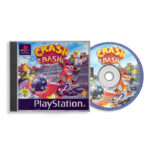 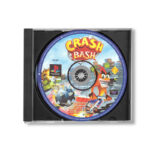 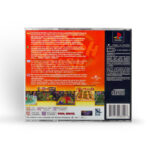 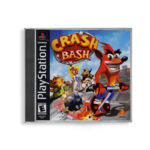 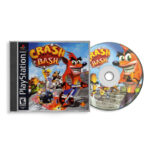 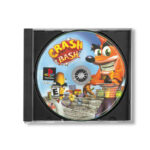 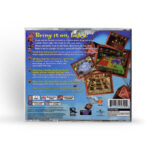 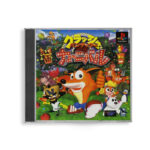 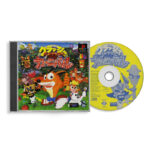 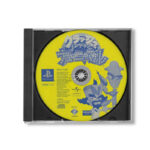 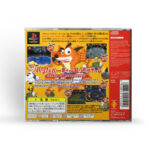 Crash Bash is a 2000 party video game developed by Eurocom in association with Cerny Games and published by Sony Computer Entertainment for the PlayStation. It is the fifth installment in the Crash Bandicoot series and the first Crash Bandicoot game not to be developed by Naughty Dog (whose partnership with Universal Interactive ended), it is the last game released for the PlayStation console and to be published by Sony, and the first in the party genre.

Gameplay
Crash Bash is a party video game featuring eight playable characters with differing powers and skills. The game’s storyline involves a contest of good vs. evil held between the twin witch doctor spirits Aku Aku and Uka Uka. The gameplay consists of 28 different mini-games and three distinct modes of play: “Adventure”, “Battle” and “Tournament”. Crash Bash includes multiplayer compatibility for up to four human players with the use of the PlayStation Multitap.

In the Adventure mode, one or two human players must win all 28 mini-games and retrieve trophies, gems and crystals by accomplishing certain challenges presented for each mini-game. The mini-games are accessed from a series of “Warp Room” hub areas, with the first Warp Room consisting of four mini-games. A trophy is won by achieving victory in three rounds of any given mini-game, after which the player(s) can return to the mini-game and receive a gem or crystal by winning one round under special conditions. When a minimum number of trophies, gems and crystals have been won, the Warp Room’s “Boss Arena” becomes accessible, in which the player(s) must defeat a boss character by depleting his health. Winning a Warp Room’s Boss Arena will grant entry to the next Warp Room. When three of the game’s four Boss Arenas have been won, mini-game challenges become available in which the player(s) can win gold or platinum Relics by defeating advanced computer-controlled opponents. The Adventure mode is completed when all trophies, gems, crystals and relics have been won.

The Battle mode is a quick match within any mini-game that has previously been won in the Adventure mode. The mini-games within this mode can be played as a free-for-all or in teams. In the Tournament mode, players compete in four consecutive mini-games and accumulate points; the player with the most points wins the tournament. In both the Battle and Tournament modes, the number of rounds needed to win a mini-game can be adjusted between two and seven, and the skill level of computer-controlled opponents can be adjusted between “easy”, “medium” and “hard”.

Development
Crash Bash was developed by Eurocom in association with Universal Interactive Studios and Mark Cerny, who produced the first three Crash games. It was the final game for the PlayStation to be published by Sony in North America. Cerny commissioned Eurocom to develop the game after playing Mario Party, which he felt that theirs could rival the series by Nintendo. It was the first game in the series not to be developed by the series’ creators Naughty Dog, who dropped their partnership with Universal Interactive Studios and were working on Jak and Daxter: The Precursor Legacy. The game’s audio was created by Steve Duckworth.

From Wikipedia: The Free Encyclopedia
https://en.wikipedia.org/wiki/Crash_Bash

Be the first to review “Crash Bash” Cancel reply