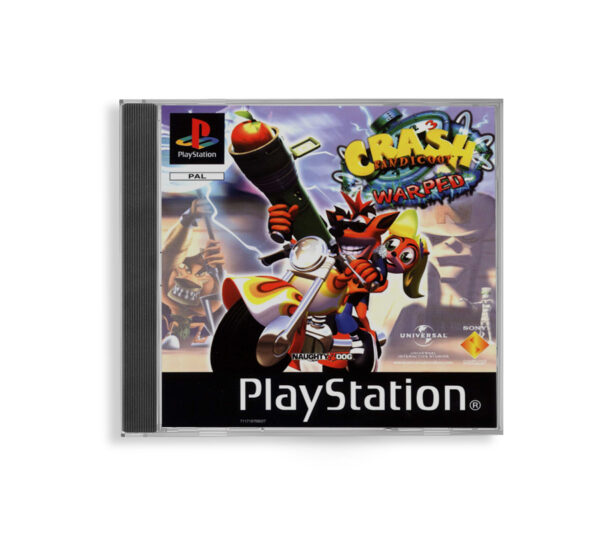 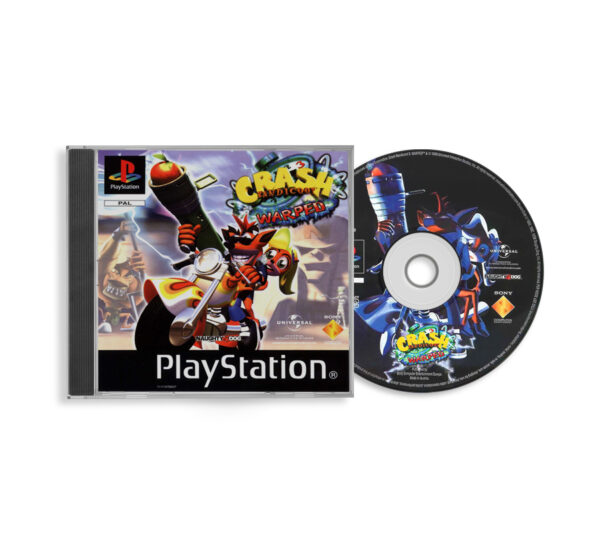 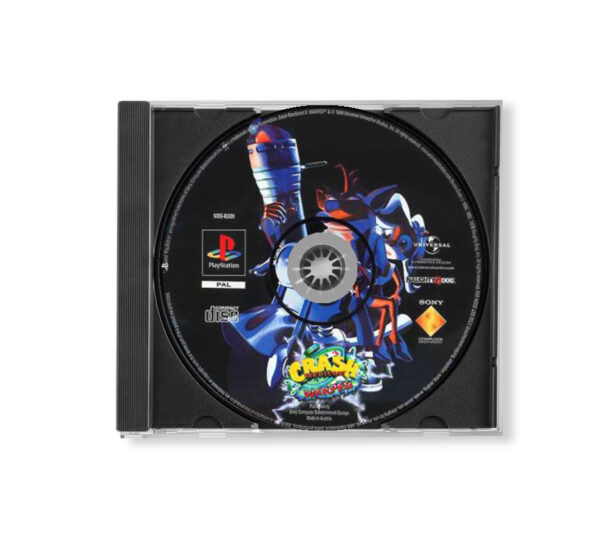 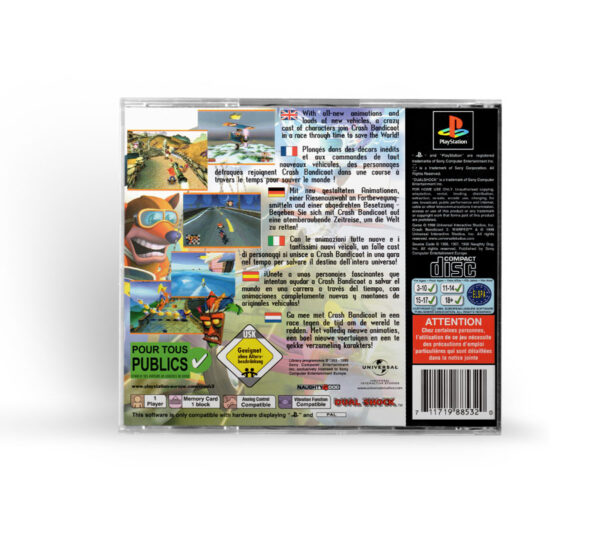 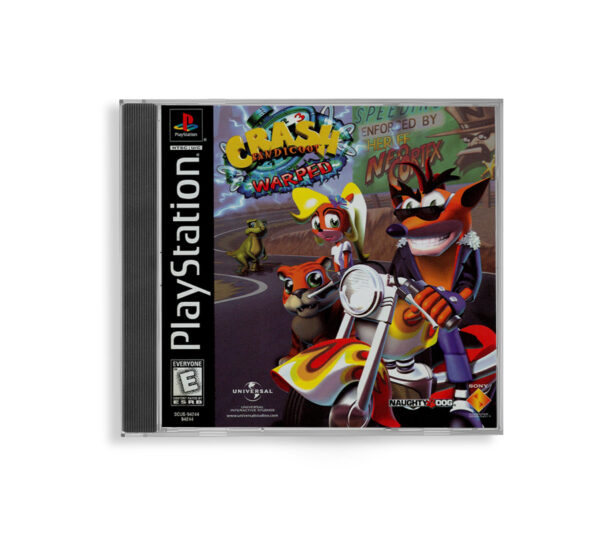 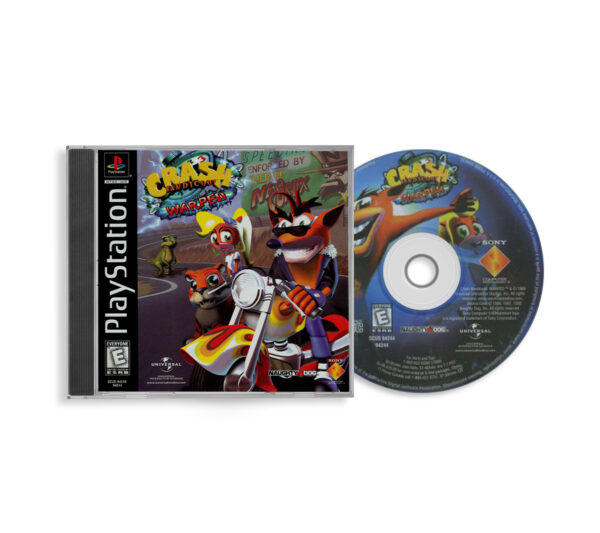 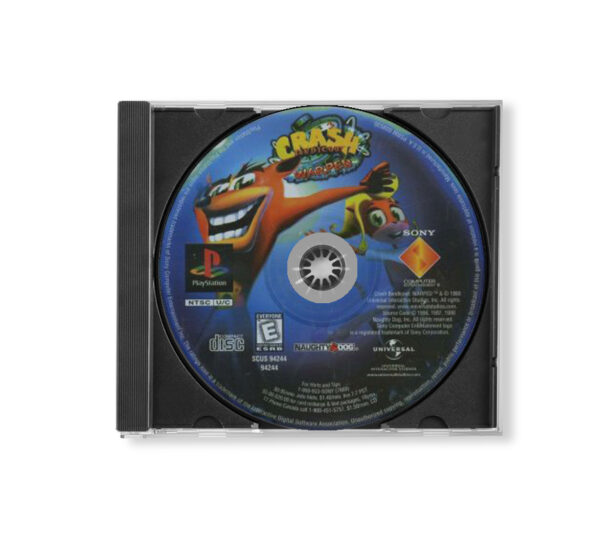 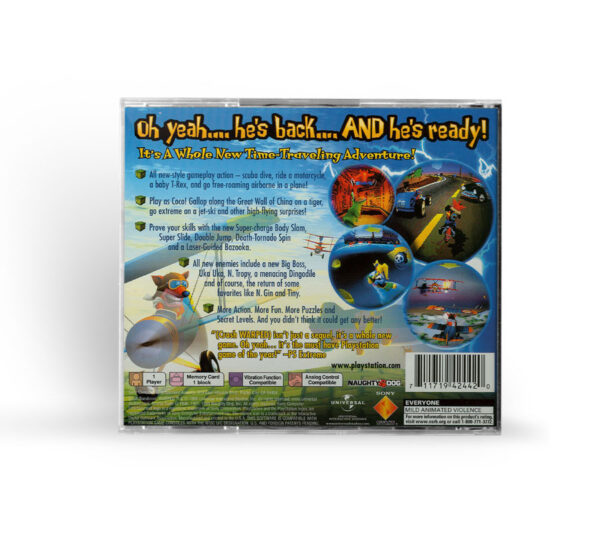 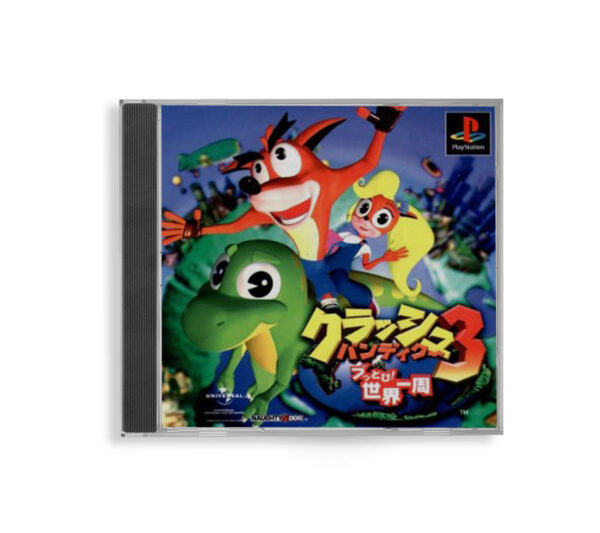 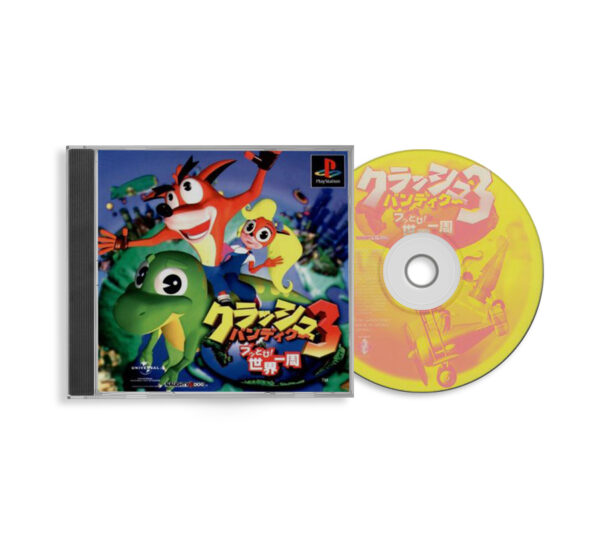 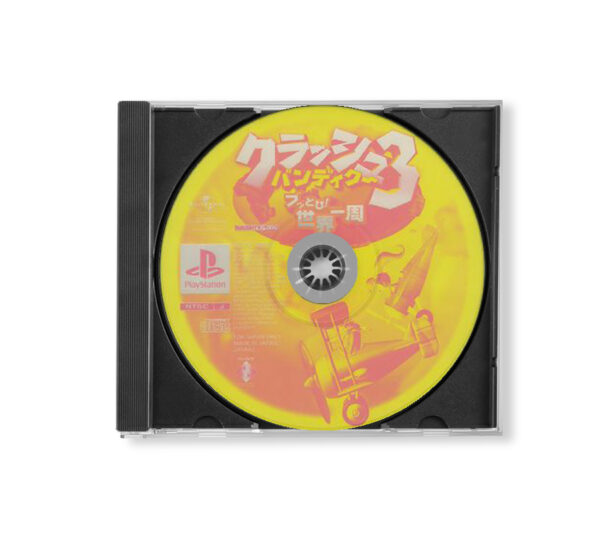 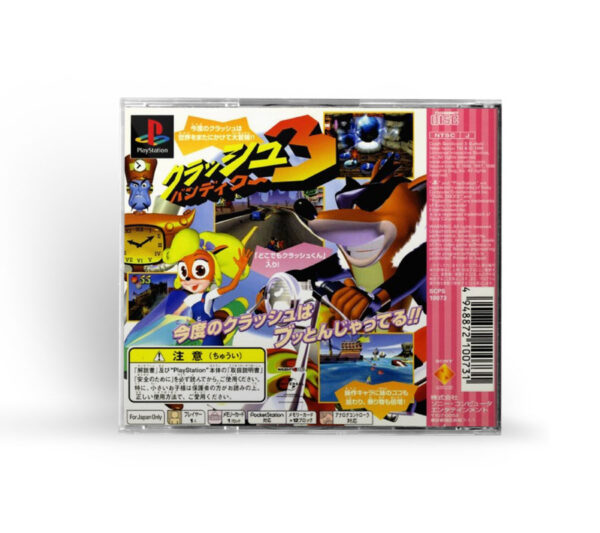 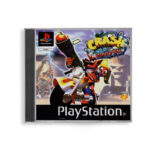 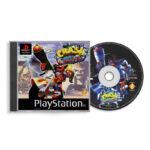 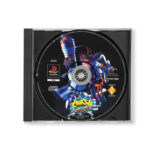 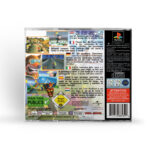 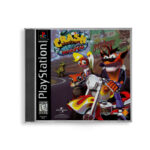 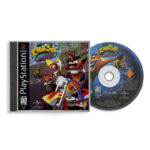 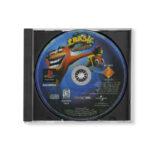 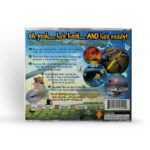 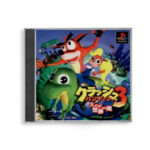 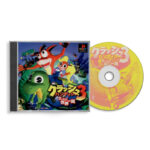 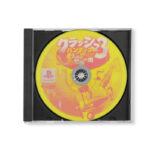 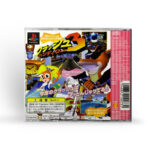 The game’s story takes place immediately after the events of the second game. When the ruins of Doctor Neo Cortex’s space station crash-land on Earth, they unleash an evil entity known as Uka Uka, Aku Aku’s evil twin brother, who joins with Cortex and the time-obsessed Doctor Nefarious Tropy as they plan to gather powerful Crystals that lay scattered across time, and use their energy to enslave the Earth. The game follows the main characters Crash and Coco Bandicoot as they travel through time and prevent the villains from gathering the Crystals by collecting them themselves.

Warped was lauded by critics, who noted a high quality in many areas, including gameplay, graphics and audio. The game went on to sell nearly 6 million units, making it one of the best-selling video games for the PlayStation. In Japan, the game surpassed the sales of its two predecessors and became the first non-Japanese PlayStation title to sell over 1 million copies in the country. A remastered version was included in the Crash Bandicoot N. Sane Trilogy collection for the PlayStation 4 in June 2017, and ported to other platforms in June 2018. Although Warped was followed by several games in the Crash series over the proceeding two decades, Crash Bandicoot 4: It’s About Time, which was released in October 2020, serves as a direct sequel.

Gameplay
Warped is a platform game in which the player controls Crash and Coco Bandicoot, who must travel through time and gather 25 Crystals scattered across time before Doctor Neo Cortex and Uka Uka do so. Much of the game takes place in the Time-Twisting Machine, which acts as the hub area of the game. The Time-Twisting Machine is split up into five chambers; only the first chamber is initially available. Each chamber has five buttons that open portals to different levels. The goal in each level is to find and obtain the Crystal hidden in the area. In some levels, the Crystal will be located at the end of a level or must be earned by completing a specific challenge. Some levels contain a “Bonus Platform” that leads to a special bonus area, where the player must navigate through a separate area and collect everything in sight. As no lives are lost in the bonus areas, the bonus areas can be played through as often as the player desires until the bonus area can be cleared. After completing all five levels in a chamber, a sixth button that opens a portal to a boss level will appear. By defeating the boss, the next chamber will become available for play. When all 25 Crystals are found and all five boss characters are defeated, the game is won.

Crash and Coco start the game with five lives. A life is lost when they are struck by an enemy attack or suffer any other type of damage. More lives can be earned by collecting 100 “Wumpa Fruits” or breaking open a special crate to collect a life. If the player runs out of lives, the game is over. However, it can be continued by selecting “Yes” at the “Continue?” screen. Crash has the ability to jump into the air and land on an enemy character, spin in a tornado-like fashion to knock enemies off-screen, slide across the ground and perform a body slam to break certain objects. These abilities can be expanded on by defeating boss characters, often resulting in more powerful attacks or increased jumping and running prowess.

Boxes play a prominent role in Warped and can be broken with all of Crash’s techniques. Boxes contain helpful items or can augment Crash’s mobility. Check Point boxes allow the player to return to a specific point in the stage upon losing a life. TNT Boxes explode after a three-second fuse when jumped on, while Nitro Boxes explode upon any physical contact. All of the Nitro Boxes in a level can be detonated at once if a green-colored box with an exclamation point (!) on it is touched; contact with this box is necessary in obtaining the level’s Gem, as Nitro Boxes count towards the total number of boxes broken in the level.

Besides Crystals, Gems, both regular and colored varieties, can be collected for extra accomplishment. Gems are rewarded to the player if all of the crates in a level are broken open or if a secret area is completed. There are a total of 45 Gems in the game. Colored Gems are found in special levels and lead to hidden areas. There are 5 Colored Gems in the game. “Relics” can be won by re-entering a level after its Crystal has been obtained. To obtain a Relic, the player must initiate the “Time Trial” mode by touching the floating stopwatch near the beginning of the level and race through a level in the designated time displayed before entering a level. Scattered throughout the level are yellow crates with the numbers 1, 2 or 3 on them. When these crates are broken, the timer is frozen for the number of seconds designated by the box. As no lives are lost in the Time Trial mode, the level can be played through as often as the player desires. Sapphire, Gold and Platinum Relics can be won depending on how low the player’s final time is. The first five Relics the player receives unlocks access to a level in the “Secret Warp Room”. Every five Relics thereafter open up another level in the Secret Warp Room. The levels in the Secret Warp Room must be won before the game can be completed.

From Wikipedia: The Free Encyclopedia
https://en.wikipedia.org/wiki/Crash_Bandicoot:_Warped

Be the first to review “Crash Bandicoot 3: Warped” Cancel reply