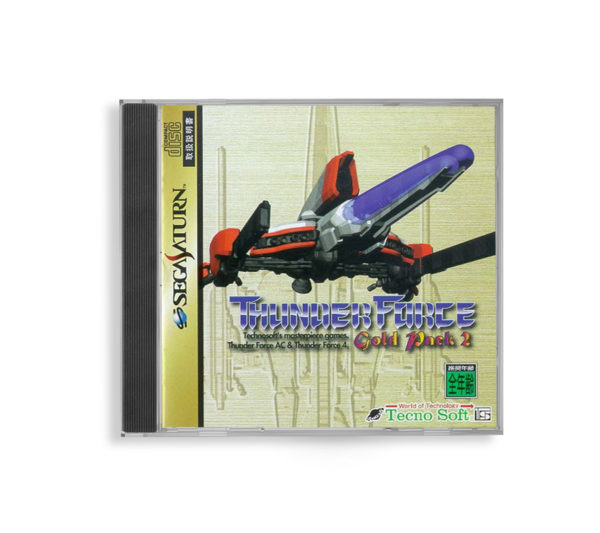 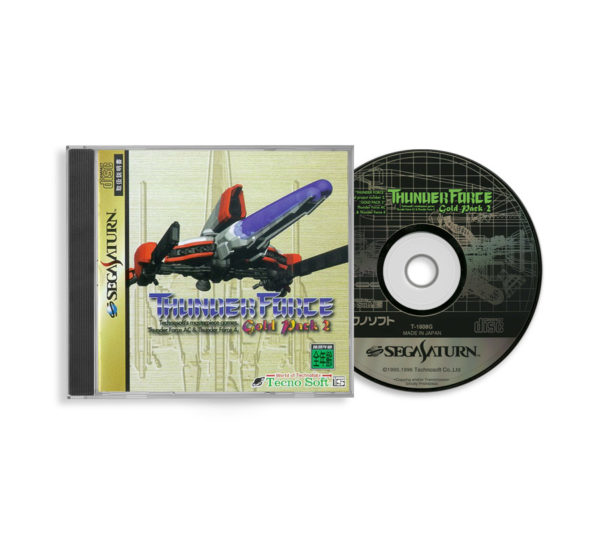 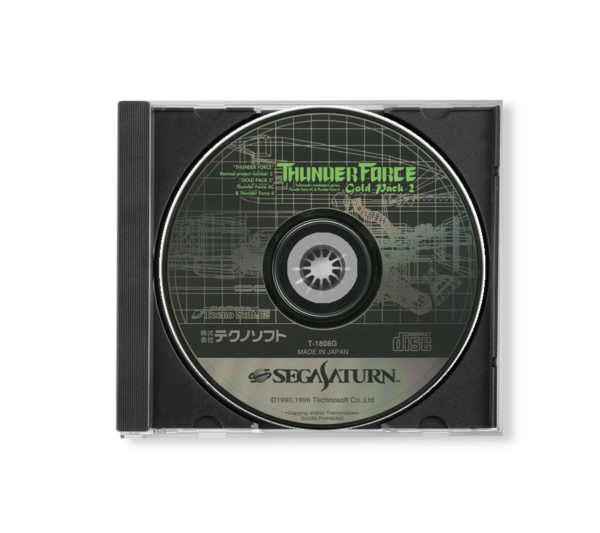 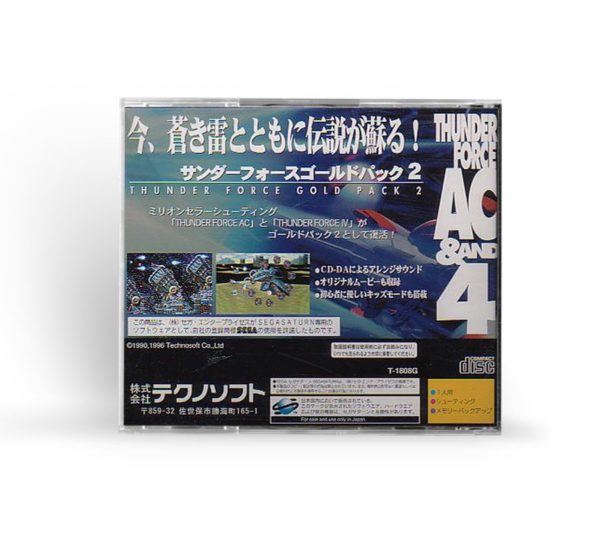 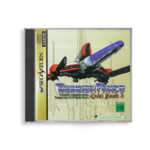 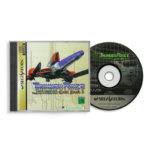 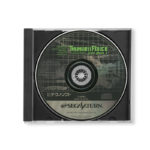 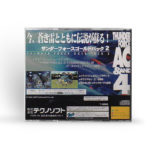 This a reproduction game, so you will get a new high-quality CD-R (with color printed on CD label serigraphy), in a new black jewel case (with colored covers on glossy cardboard), without manual, inside a new transparent film case.

History
The series’ first game, Thunder Force, appeared in 1983 on a variety of Japanese computers, such as the X1, PC-8801 mkII, and FM-7. Since Thunder Force II, the majority of installments in the series appeared on the Mega Drive console, where the series gained much of its popularity. The most recent entry was released on PlayStation 2.

The original Thunder Force video game was created by Kotori Yoshimura in 1983. She later left Technosoft and founded Arsys Software in 1985, where herself and Osamu Nagano worked on notable titles such as Star Cruiser. In 1984, Technosoft released a level editor, or game creation system, entitled “Thunder Force Construction“, created by Yoshimura for the FM-7 computer.

As of 2016, Sega announced at the Tokyo Game Show that they own the rights to the Thunder Force franchise and all other Technosoft intellectual properties.

From Wikipedia: The Free Encyclopedia
https://en.wikipedia.org/wiki/Thunder_Force