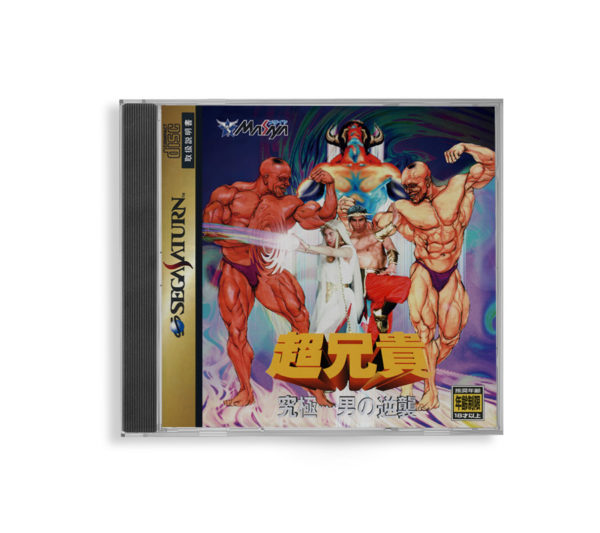 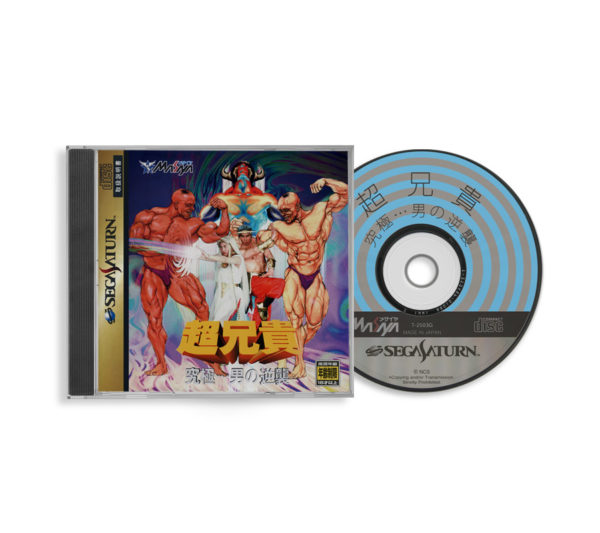 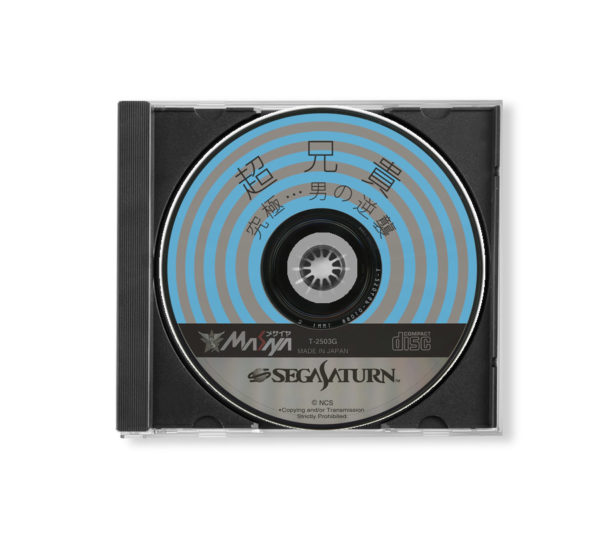 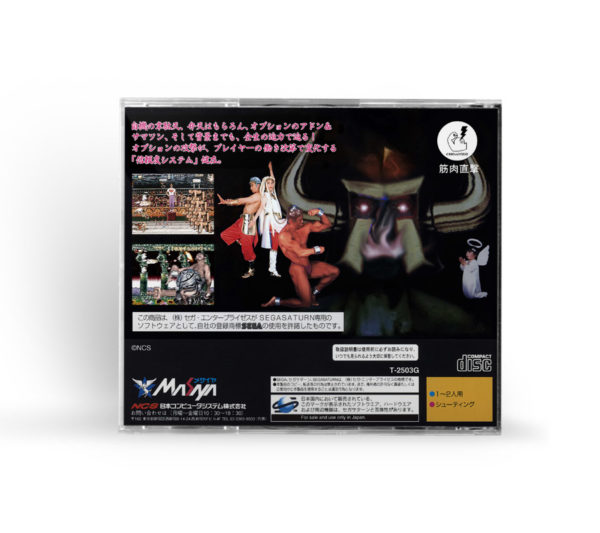 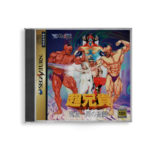 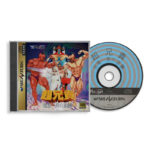 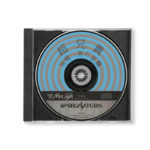 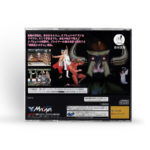 This a reproduction game, so you will get a new high-quality CD-R (with color printed on CD label serigraphy), in a new black jewel case (with colored covers on glossy cardboard), without manual, inside a new transparent film case.

Cho Aniki (超兄貴, Chō Aniki, lit. “Super Big Brother”) is a Japanese video game series originally developed by Masaya and published by NCS Corp. The first game was released in 1992 for the PC Engine system. The game’s sequels and spin-offs later appeared on the Super Famicom, PlayStation, Sega Saturn, WonderSwan, PlayStation 2 and PlayStation Portable. Mainly consisting of side-scrolling shoot ’em ups in the vein of Gradius, the Cho Aniki series is best known for its homoerotic overtones, wacky humor and vivid, surreal imagery. Most of the games have never seen release outside Japan.

For various reasons, the popularity of the Cho Aniki games has endured since the series’ debut. Highlights of the various games include in-game music, innovative control schemes or sheer kitsch value. In Japan, these games are examples of baka-ge, which literally means “idiot game” whose appeal lies in its campiness.

The rights to the series are currently owned by Extreme Co., Ltd., which had obtained the rights of NCS Corp. and Masaya products and trademarks.

Video games
Cho Aniki: Kyuukyoku Muteki Ginga Saikyou Otoko
Cho Aniki – Kyuukyoku Muteki Ginga Saikyou Otoko (超兄貴 ～究極無敵銀河最強男～, Chō Aniki – Kyūkyoku Muteki Ginga Saikyō Otoko, lit. “Super Big Brother – The Ultimate, Most Powerful Man in the Milky Way”) was released for the PlayStation the same year as the previous two titles. This game features digitized sprites instead of the hand-drawn anime-style art from the other titles. It was released for the Sega Saturn three months later and the PlayStation Network in Japan in 2009. The subtitle of this game loosely translates to “The Ultimate, Most Strongest Man in the Milky Way” or “The Ultimate, Invincible, Most Galactically Powerful Man.” The game is based on the engine of the first Cho Aniki. Idaten and Benten are again the main two characters. Koji Hayama returned to score a few songs for the soundtrack, along with Don McCow, Taku Iwasaki and Sanae Kasahara.

Newly-formed publisher MonkeyPaw Games released this game on September 21, 2010 in North America and on October 5, 2011 in Europe on the PlayStation Network.

From Wikipedia: The Free Encyclopedia
https://en.wikipedia.org/wiki/Cho_Aniki