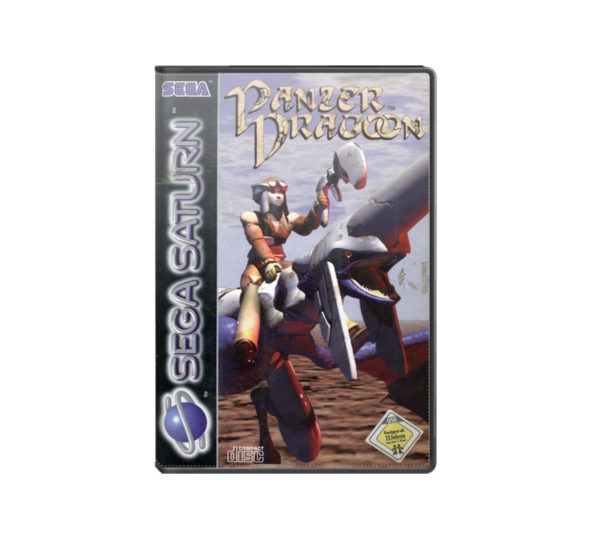 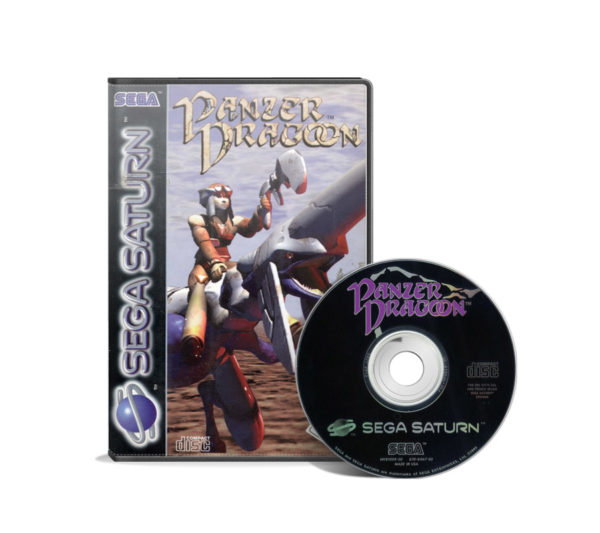 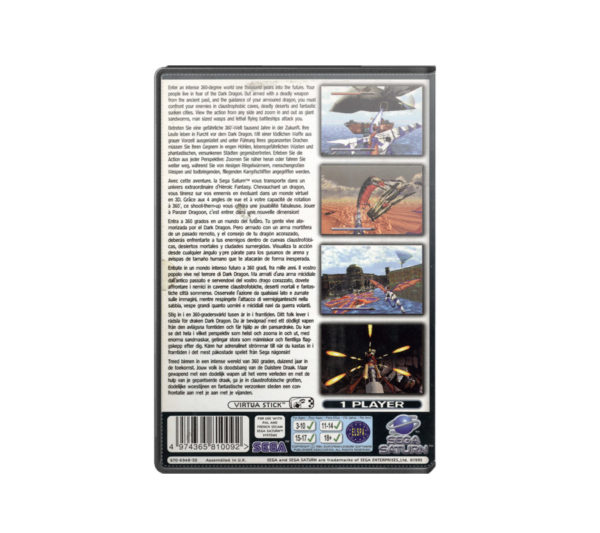 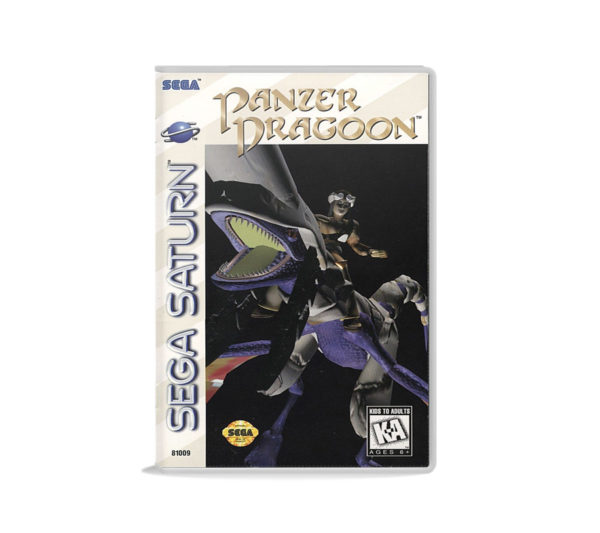 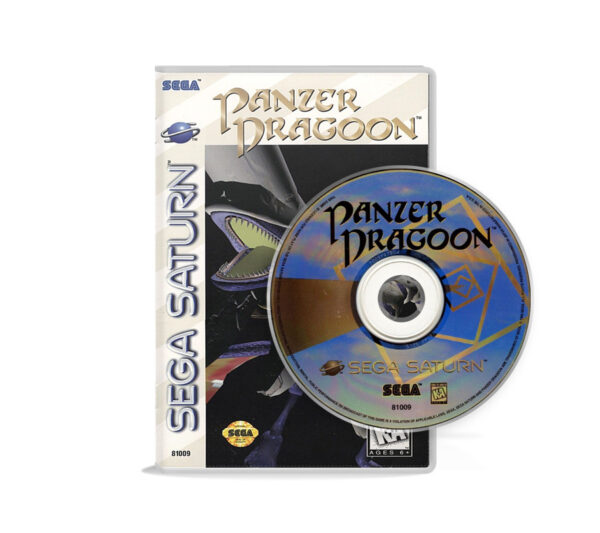 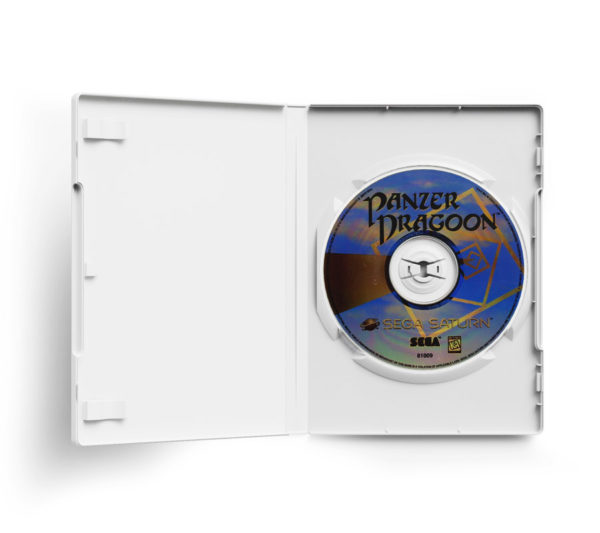 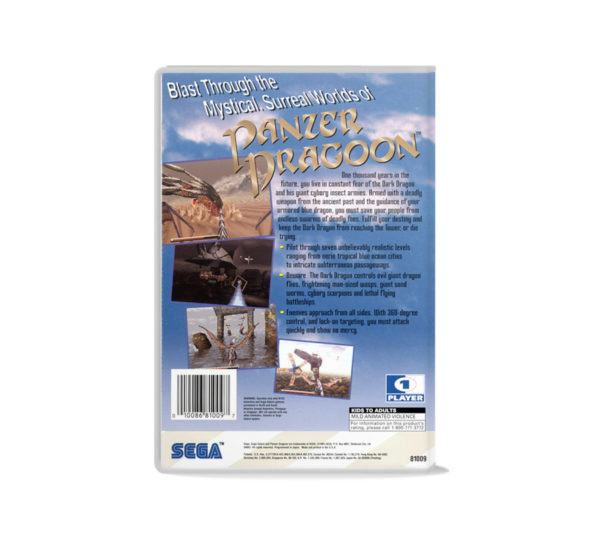 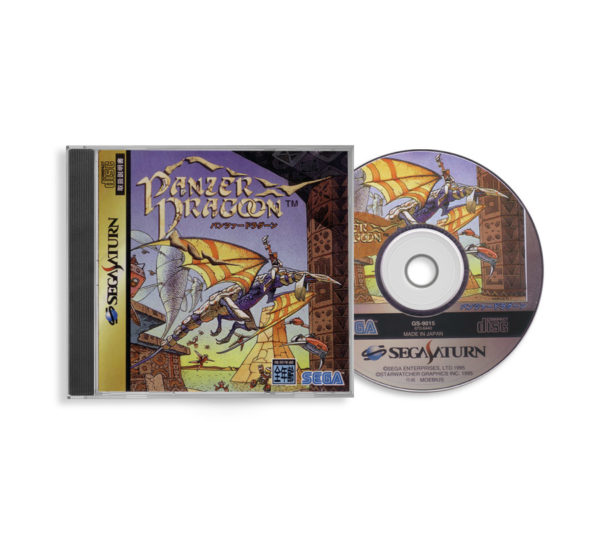 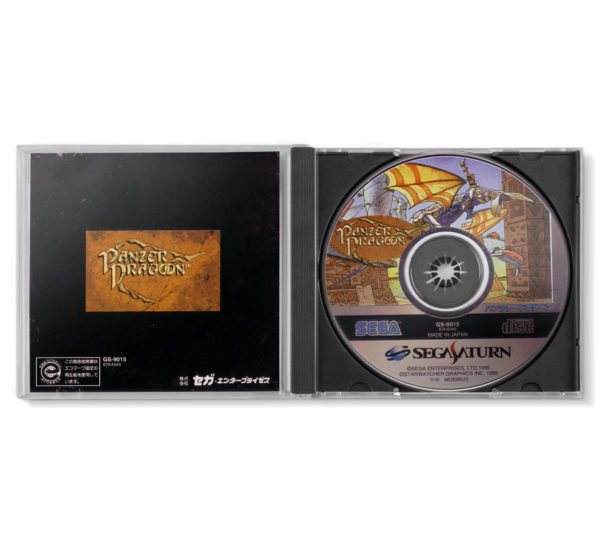 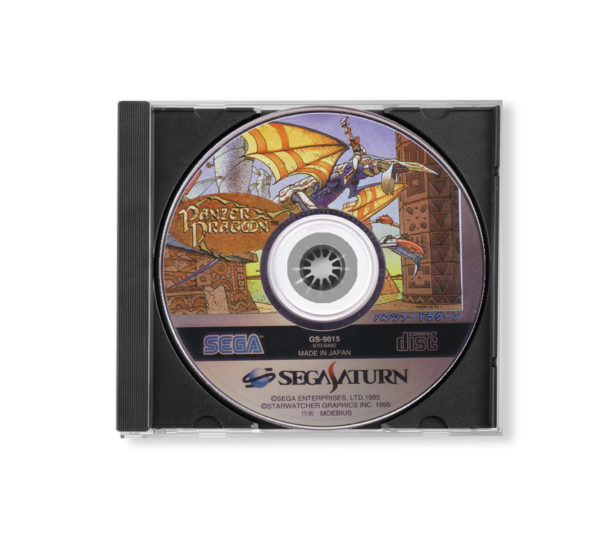 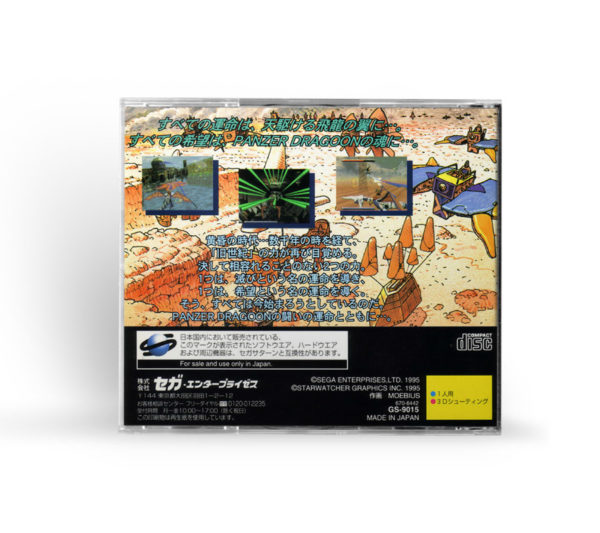 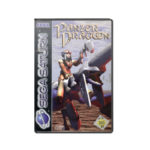 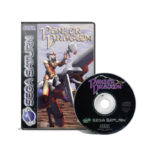 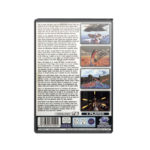 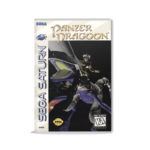 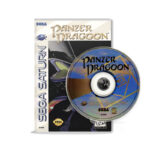 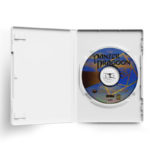 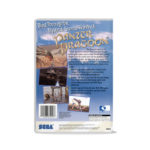 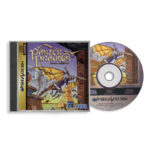 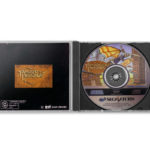 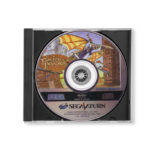 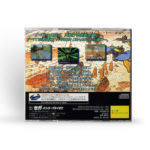 This a reproduction game, so you will get a new high-quality CD-R (with color printed on CD label serigraphy), in a new black (or white) DVD/ Blue Ray box, or in a new black (depending on the region of origin) jewel case (inside a new transparent film case), with colored covers on glossy cardboard, without manual.

Panzer Dragoon (Japanese: パンツァードラグーン, Hepburn: Pantsā Doragūn) is a 1995 rail shooter video game for the Sega Saturn, published by Sega and developed by Sega’s Team Andromeda studio. It is the first game in the Panzer Dragoon series. The game follows hunter Keil Fluge, who becomes the rider of a powerful dragon. The player moves an aiming reticle (representing the dragon’s laser and Kyle’s gun) and shoots enemies while the dragon flies through 3D environments on a predetermined track.

As one of six games available at the Sega Saturn’s surprise North American launch, Panzer Dragoon was the first game created by Team Andromeda. The game also marked the directorial debut of game designer Yukio Futatsugi, who was 25 years old at the time of the game’s release.

Panzer Dragoon received positive reviews, both in 1995 and in recent retrospective coverage. It was Electronic Gaming Monthly‘s “Game of the Month” in July 1995, named “Best Saturn Game of 1995” in EGM‘s 1996 Buyers’ Guide, and ranked 140th in EGM‘s “The Greatest 200 Videogames of their time” in 2006. In particular, its original art direction and post-apocalyptic science fantasy universe gained critical acclaim.

Gameplay
Panzer Dragoon spans six levels, each lasting about five minutes, with a variety of boss battles. Over the course of the game, the plot is revealed through cutscenes using the game’s own graphic engine. Gameplay consists of a player controlling a flying dragon and his rider through an aiming reticle that can be moved over the whole screen with the D-pad; the player must shoot a variety of enemies (ranging from machines to monsters) in a 3D post-apocalyptic fantasy environment of barren landscapes and mysterious ruins of a fallen civilization. Progression through the levels is made at a predetermined pace, as the player is constantly set along a rail of gameplay. The only time the game pauses is during boss battles. The field of vision can be directed with the aiming reticle on the x and y-axis, but the overall direction of travel is predetermined. The dragon follows the reticle movements, allowing the player to avoid enemy projectiles and obstacles.

The player has a full, 360-degree field of view, and can quickly look left, right, forward, and behind the dragon. Enemies come from all directions, varying in size and health, and also appear on an on-screen radar that monitors the dragon’s surroundings. Two weapons are available: the rider’s handgun, which can be fired with a single button press when an enemy enters the aiming reticle, and the homing laser fired by the dragon, which can lock on up to eight enemies by moving the reticle over them while holding down the fire button. Some situations with many enemies on screen require the use of the lock-on laser, while in others, quick gunshots to weak spots will prove more efficient.

In 1996, Panzer Dragoon was ported to Windows. Identical to the Saturn version except with a higher resolution, this version was also included as a bonus in Panzer Dragoon Orta. Aside from providing the source code, Team Andromeda had no involvement in the development of the Windows version.

An updated version of Panzer Dragoon was included in the Japan-only Sega Ages 2500 collection for PlayStation 2 in 2003. The port was handled by development studio Land Ho!, and features the original Saturn game and an “arrange” version with anti-aliasing filter, better texturing, and improved 3D models for the dragon and some enemies. The “arrange” version also adds unlockable extras such as level selection and artworks, in the form of a “Pandora’s Box” option menu.

From Wikipedia: The Free Encyclopedia
https://en.wikipedia.org/wiki/Panzer_Dragoon_(video_game)

Be the first to review “Panzer Dragoon” Cancel reply