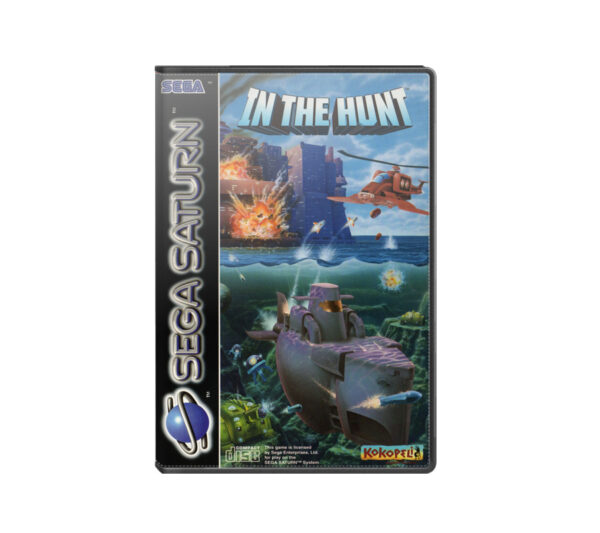 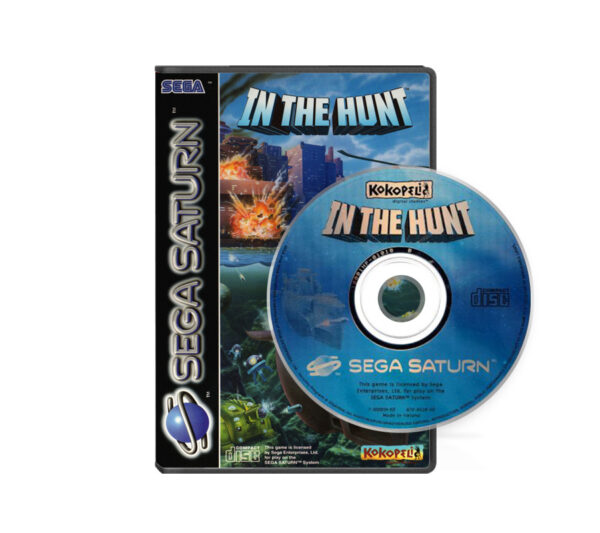 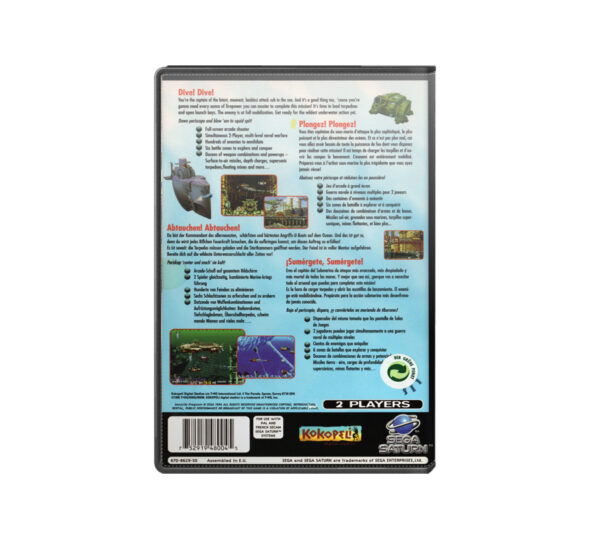 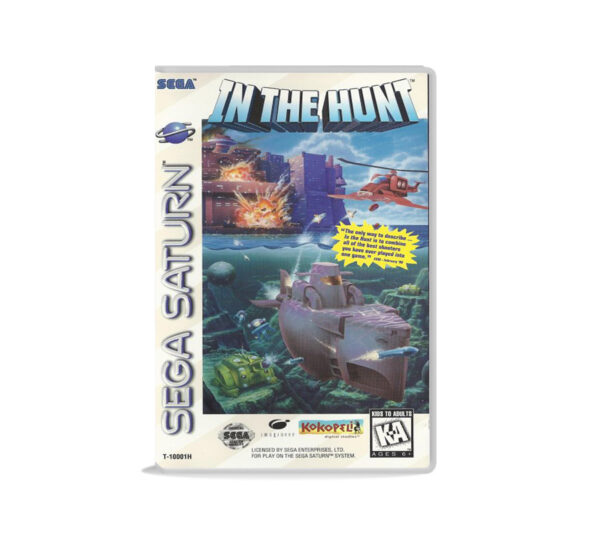 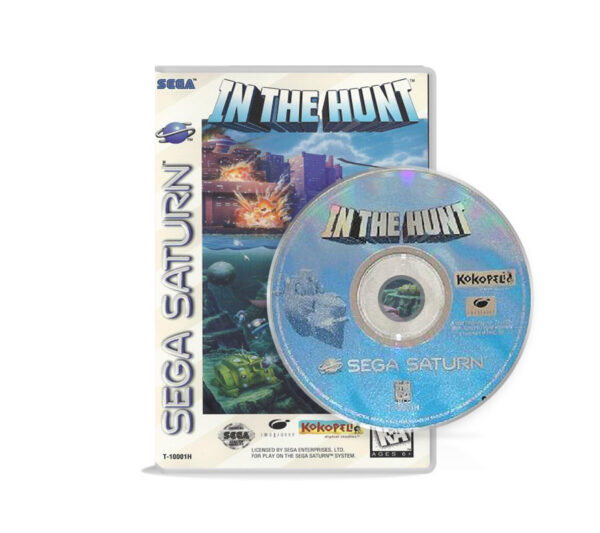 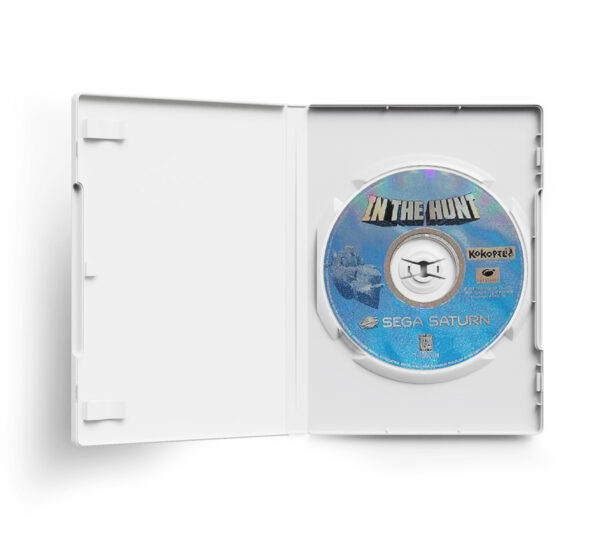 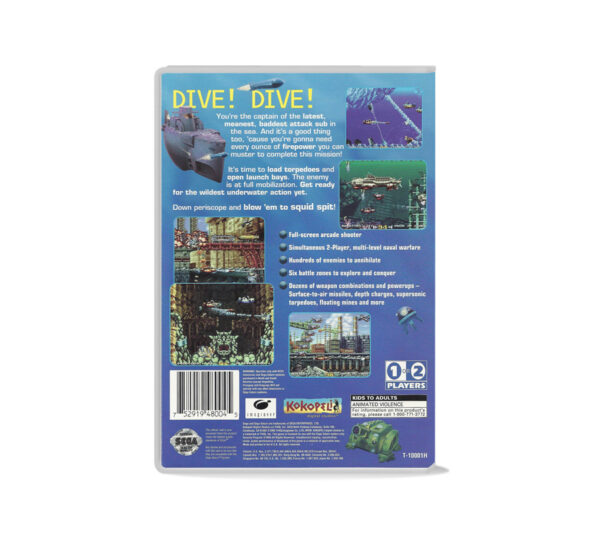 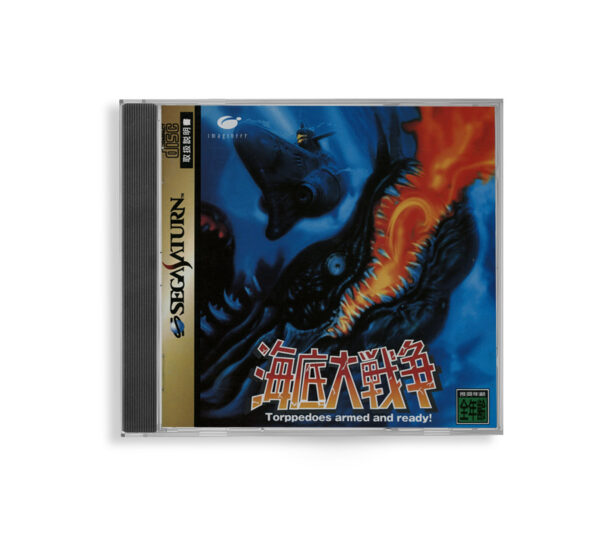 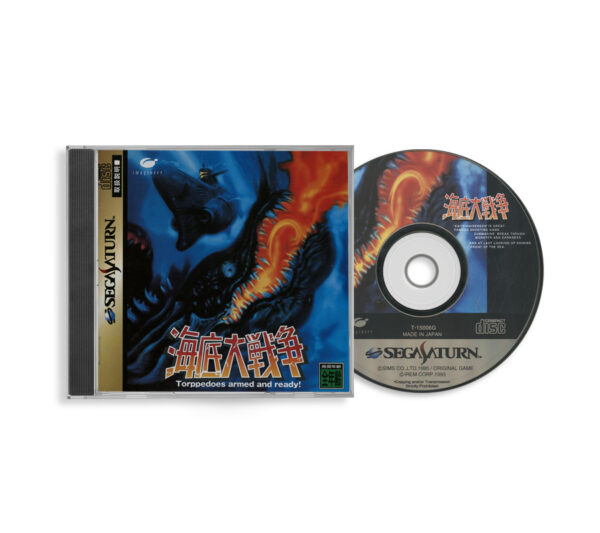 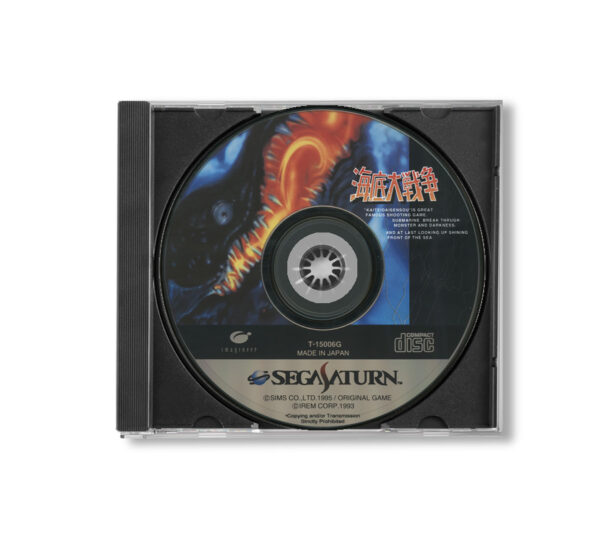 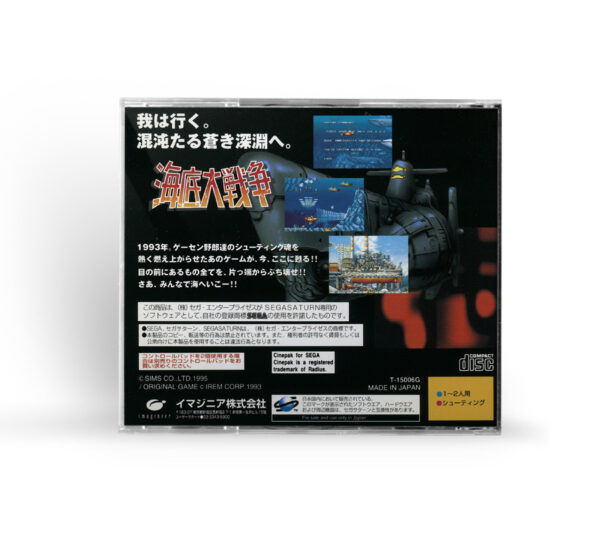 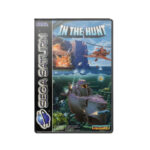 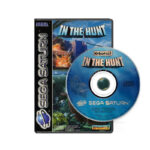 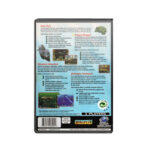 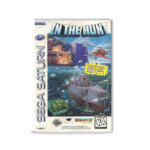 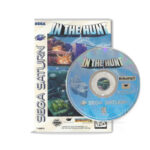 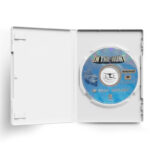 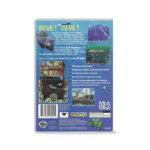 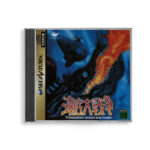 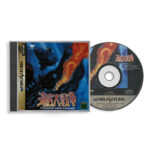 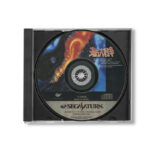 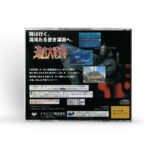 This a reproduction game, so you will get a new high-quality CD-R (with color printed on CD label serigraphy), in a new black or white Blue Ray/ DVD case, or in a black (depending on the region of origin) jewel case (inside a new transparent film case), with colored covers on glossy cardboard, without manual.

In the Hunt is a 1993 scrolling shooter arcade game developed and published by Irem. Versions for the PlayStation, Sega Saturn and PC were also released. The player assumes control of the Granvia, a submarine tasked with overthrowing the Dark Anarchy Society before they activate their doomsday device. Gameplay involves shooting enemies, collecting power-up items, and avoiding collision with projectiles. It ran on the Irem M-92 hardware.

The game was conceived by Kazuma Kujo, and designed by the same group of people that later went on to found Nazca Corporation, the creators of the Metal Slug series. Kujo was inspired to create a water-based shooter, with player-dependent scrolling and simultaneous multiplayer being its main focus. The overall concept of submarine warfare was inspired by Kujo’s leisure with a water fountain. In the Hunt was met with mixed reception from critics since its initial release, specifically the home conversions; common complaints were towards the lack of innovation and slowdown, although it was praised for its detailed graphics and gameplay. Nevertheless, it has since gained a cult following in Japan.

In the Hunt is an underwater-themed scrolling shoot ’em up game, with its gameplay described as a cross between Metal Slug (1996) and the classic shooter R-Type (1987) The plot involves an organization named the Dark Anarchy Society (D.A.S.) attempting to launch a superweapon over a post-apocalyptic earth. To stop this, a submarine named the Granvia is deployed to stop the D.A.S. and protect what is left of the planet. The game does not scroll automatically, as the player is able to move the Granvia at their own will. In each level, the objective is to destroy enemies, avoid their projectiles, and defeat the end level boss. The Granvia begins the game with forward-moving missiles, which defeat most enemies with one hit. Missiles can be launched upwards to destroy enemies above the player. Destroying specific enemy types rewards the player with a power-up, which give the Granvia access to new weapon types. Weapons include a powerful machine gun, a wave cannon, and a “cracker” shot that launches a barrage of bullets at enemies. Some enemies drop red orbs embossed with stars, which award bonus points when collected. The game has multiple endings.

In the Hunt was designed by a group of Irem employees that would later go on to found Nazca Corporation, the creators of the Metal Slug series. Kazuma Kujo served as its designer, writing the concept and overseeing development of the project during his time working at Irem. Kujo stated that plans for a shoot ’em up title had already been settled by the management at Irem, however he decided to make it for co-op play but disliked genre conventions such as forced scrolling and wanted the thematic to be different instead of the standard space motive found in other shooters at the time. The concept of playing as submarines was inspired during Kujo’s leisure near a fountain which, after hearing the water sounds, prompted him to pursue the idea. Artist “Akio” served as the game’s graphic designer.

In the Hunt was first released in arcades in April 1993, running on the Irem M-92 board. The game was ported to various platforms including the Sega Saturn and PlayStation in 1995 by Tsuji Jimusho and SIMS respectively, followed by a Microsoft Windows version in 1997 by Xing Entertainment. A Super Nintendo Entertainment System conversion was shown at the 1994 Consumer Electronics Show in a playable state, but it was never released. In 2019, Hamster Corporation digitally re-released In the Hunt for the Nintendo Switch and PlayStation 4, published under their Arcade Archives series.

From Wikipedia: The Free Encyclopedia
https://en.wikipedia.org/wiki/In_The_Hunt