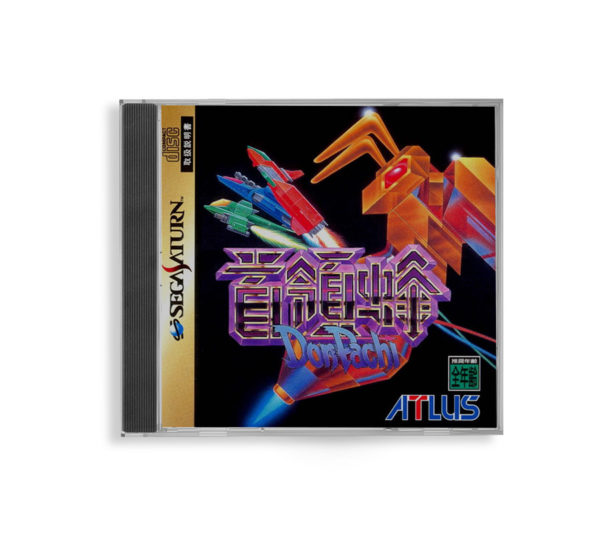 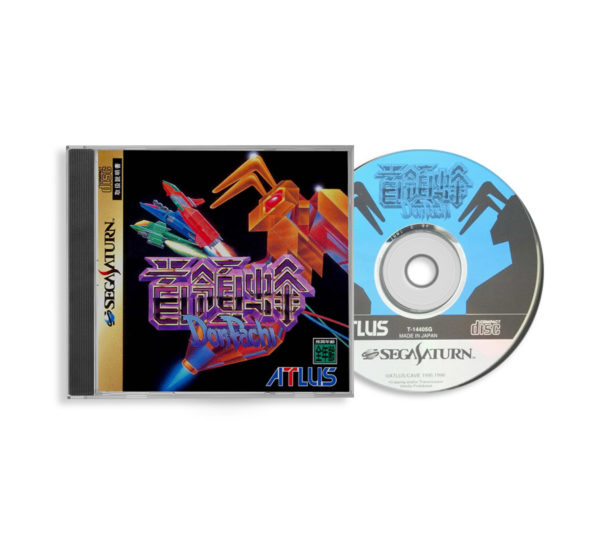 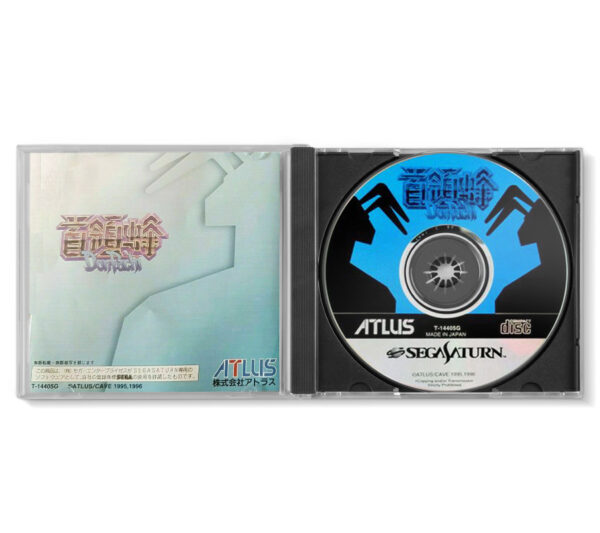 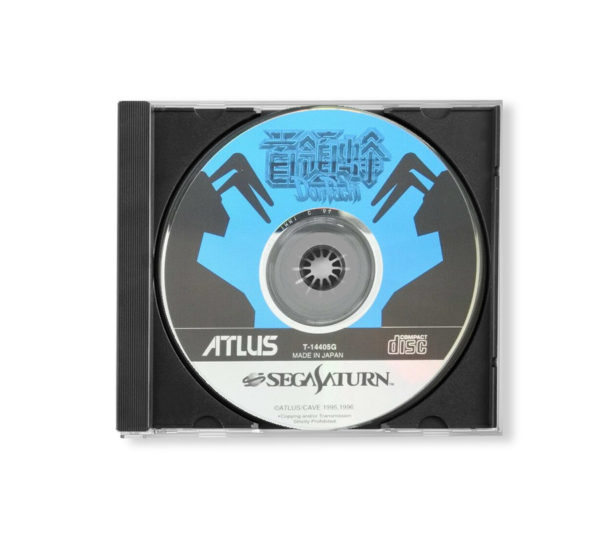 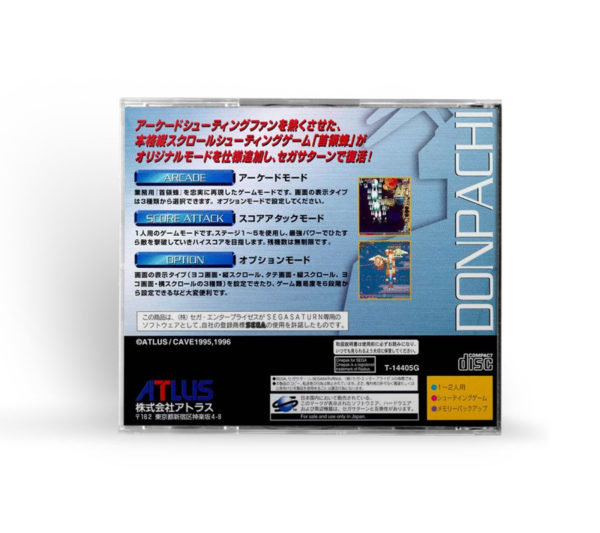 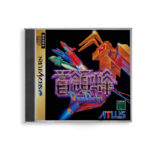 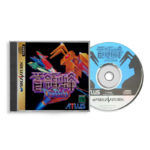 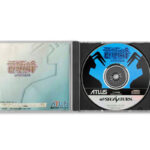 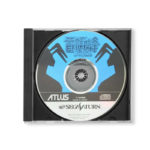 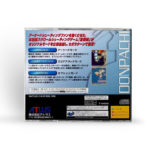 DonPachi is a 1995 vertical-scrolling shooter arcade game developed by Cave and published by Atlus in Japan. Players assume the role of a recruit selected to take part on a secret military program by assaulting enemy strongholds in order to become member of the “DonPachi Squadron”.

DonPachi was conceived as a project that evoked the same spirit from shoot ’em ups created by Toaplan, a request Atlus wanted as publisher though conflict emerged as how close the game should be to Toaplan shooters while members at Cave pointed out elements uncharacteristic from Toaplan during development. Although first launched for arcades on Cave’s first-generation hardware, the title was later ported to Sega Saturn and PlayStation, each one featuring several changes and additions compared to the original version. The PlayStation version has since been re-released through the PlayStation Network download service.

DonPachi proved to be popular among Japanese arcade players but was later deemed by Cave to be a “creative failure”, while the Saturn version was met with mixed reception from critics. It was followed by six sequels: DoDonPachi in 1997, DoDonPachi II in 2001, DoDonPachi DaiOuJou in 2002, DoDonPachi Resurrection in 2008, as well as DoDonPachi Maximum and DoDonPachi SaiDaiOuJou in 2012.

Gameplay
DonPachi features a scoring system known as the “Get Point System” (GPS). By destroying large groups or chains of enemies in a short period of time, the player can build up a number called a combo, similar to the kind found in fighting games. They receive an increasing number of points with every enemy they shoot down; the more enemies the player hits in one chain, the more points they receive. They can break the chain by waiting to shoot an enemy; the combo number will turn blue when the player’s chain is broken. This system brings a new challenge after the player has cleared the game; plot out the stages to achieve a high score. The player flies their selected fighter over 5 areas of various terrain, encountering a number of land, sea and air enemies. The player’s ship has two modes of fire: by tapping the fire button, shots are fired; holding it down produces a concentrated vertical beam, but also reduces the ship’s speed.

The game has 5 areas, which can be “looped” if the player succeeds in completing them. The second loop has the same areas, enemy patterns, and bosses as the first loop, but enemies fire denser bullet patterns as well as explode into bullets when destroyed (sometimes called ‘suicide bullets’ or a ‘ricochet effect’). However, if enemies are destroyed with the player’s ship nearby, such bullets disappear. Destroying the final boss in the second loop unlocks a secret area where the player fights the trademark boss of the series, the giant mechanical bee Hachi (蜂; ‘bee’). After completing the first loop, the storyline reveals that the commander tells the pilot to continue the missions of fighting against the fellow troop members until one side is completely destroyed, with the game’s second loop beginning 7 years later.

Release
DonPachi was first released in Japanese arcades by Atlus on May 1995, using the CAVE 68000 board. In 21 June 1995, an album containing music from the title was co-published exclusively in Japan by Scitron and Pony Canyon. On 26 April 1996, a conversion for the Sega Saturn was published by Atlus in Japan. On 18 October of the same year, the game was later ported and published by SPS for the PlayStation. The PlayStation version was re-released for the PlayStation Network by Hamster Corporation in Japan on 9 June 2010. The Saturn version introduces features and extras not seen on PlayStation such as the “Score Attack” mode that acts as a training mode, the addition of the “Little Easy” difficulty level that plays a critical role during gameplay, among other gameplay and display options. The Saturn conversion suffers from loading times between stages and modes, slowdown during gamplay as well as certain special effects being altered due to hardware issues with transparency. The PlayStation port is a more faithful recreation of the arcade original, featuring the same display options as the Saturn release, the ability to adjust the default number of lives and faster loading times. However, both releases have audio quality issues.

From Wikipedia: The Free Encyclopedia
https://en.wikipedia.org/wiki/DonPachi

Be the first to review “DonPachi” Cancel reply