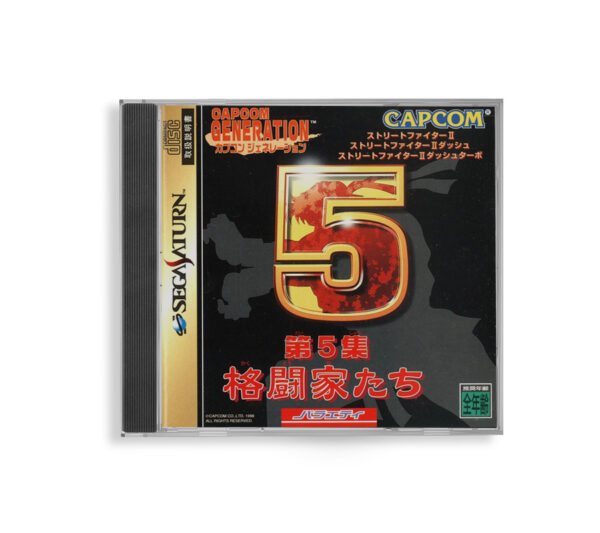 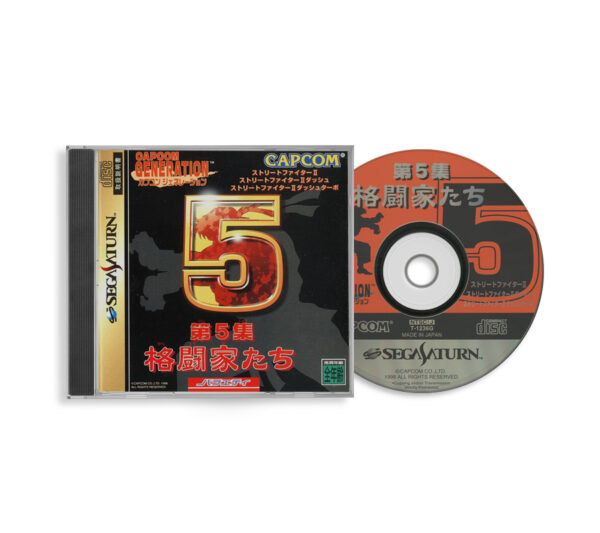 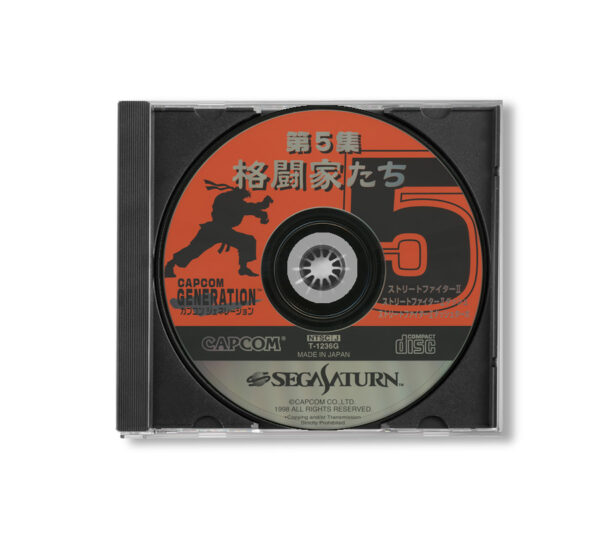 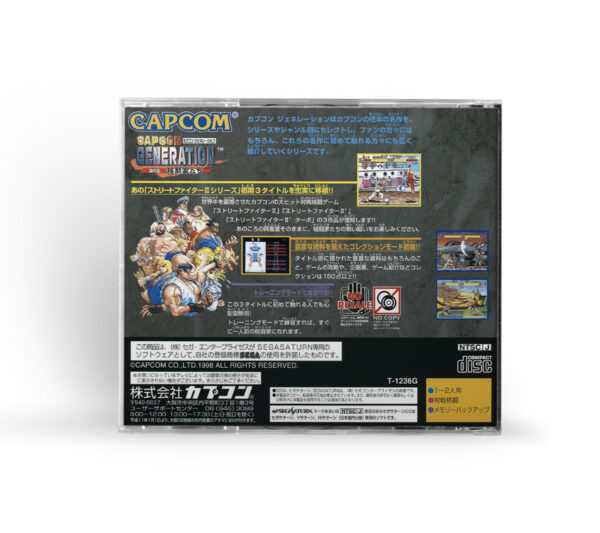 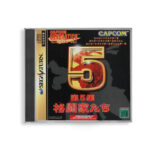 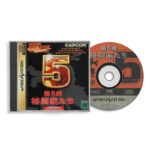 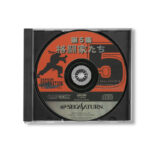 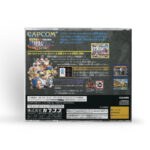 This a reproduction game, so you will get a new high-quality CD-R (with colored silk-screen printing), in a new black jewel case (inside a new transparent film case), with colored covers on glossy cardboard, without manual.

Capcom Generations (カプコン ジェネレーション, Kapukon Jenerēshon, Capcom Generation) is a series of five video game compilations produced by Capcom for PlayStation and Sega Saturn. Each volume contains three or four games from a particular series or game genre and were ported directly from their original arcade versions (with the exception of Super Ghouls’n Ghosts, which was originally a Super NES game). Each disc also contains a “collection mode” featuring history, tips, artwork, character profiles, arranged music (which can be enabled on the game themselves as well) and other unlockable contents for each game. The PlayStation versions of the games also featured support for the DualShock controller.

In Japan, the series was released individually with 5 discs. In Europe, Virgin Interactive released Volumes 1–4 in a single bundle (retaining the 4 discs) whereas Volume 5 (which focused on the Street Fighter series) was released separately without any ties to the Capcom Generations series and it is the only volume in the series to be released in North America. The 16 games in the series were later collected in both Capcom Classics Collection and Capcom Classics Collection Reloaded, based on their Capcom Generations versions.

From Wikipedia: The Free Encyclopedia
https://en.wikipedia.org/wiki/Capcom_Generations