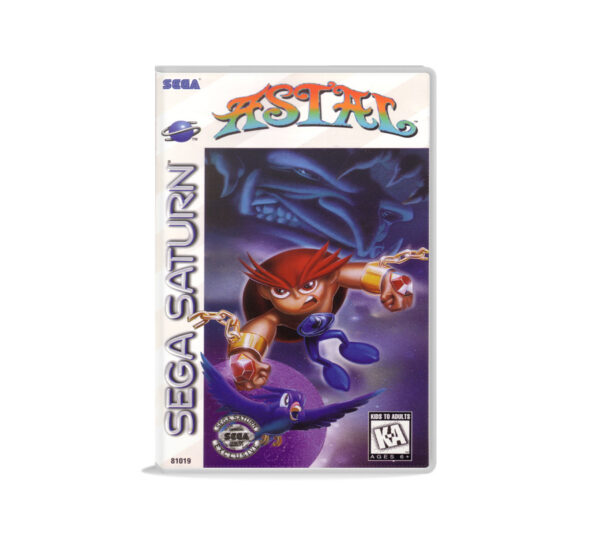 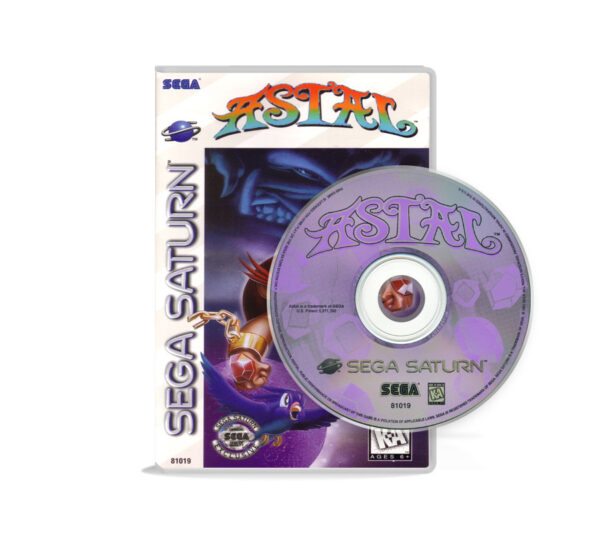 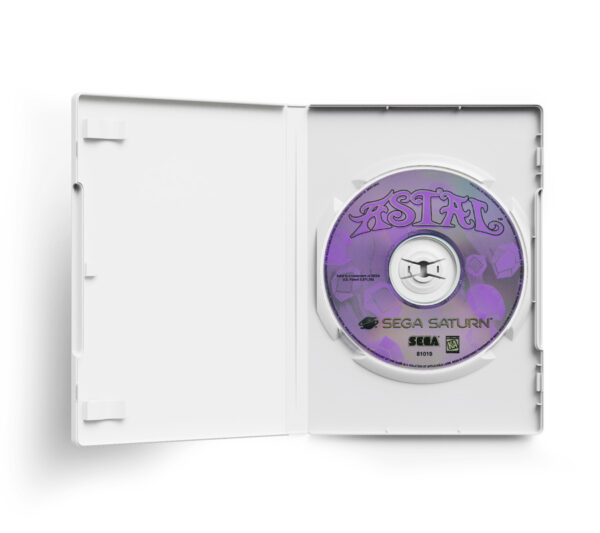 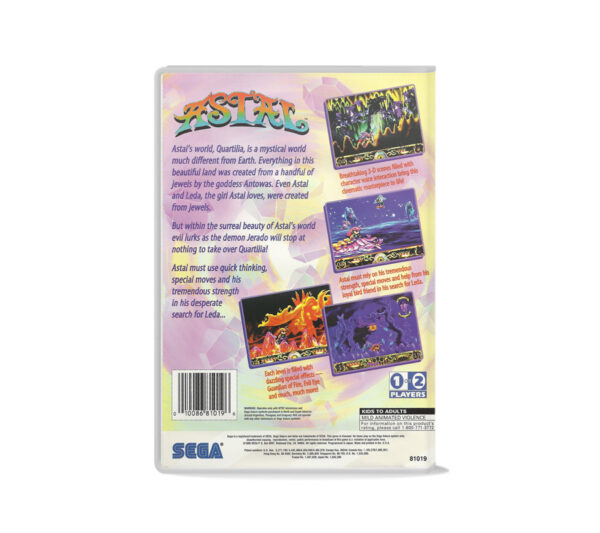 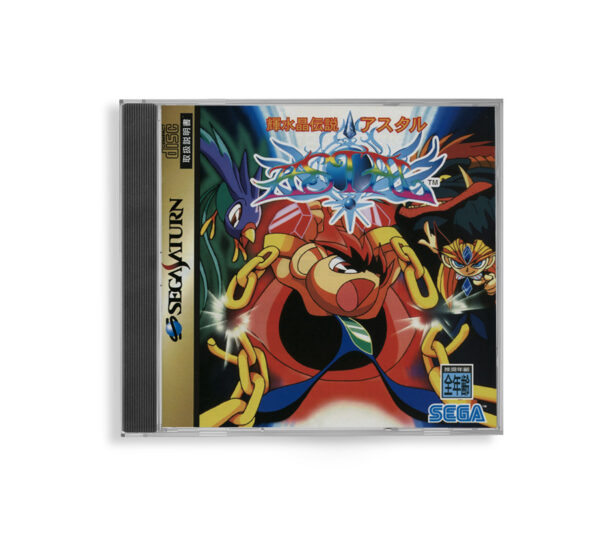 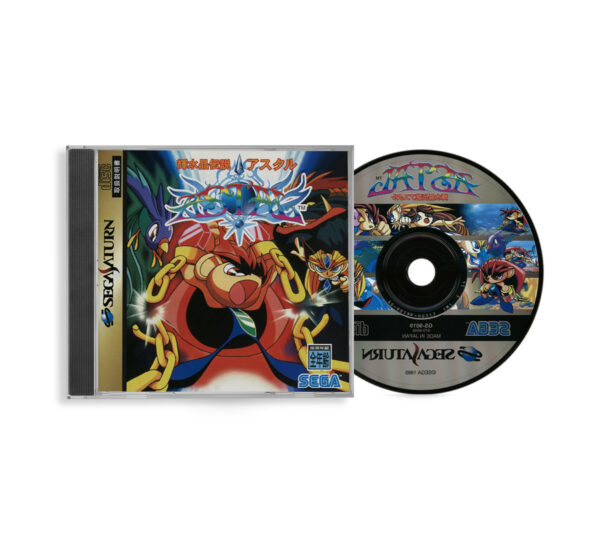 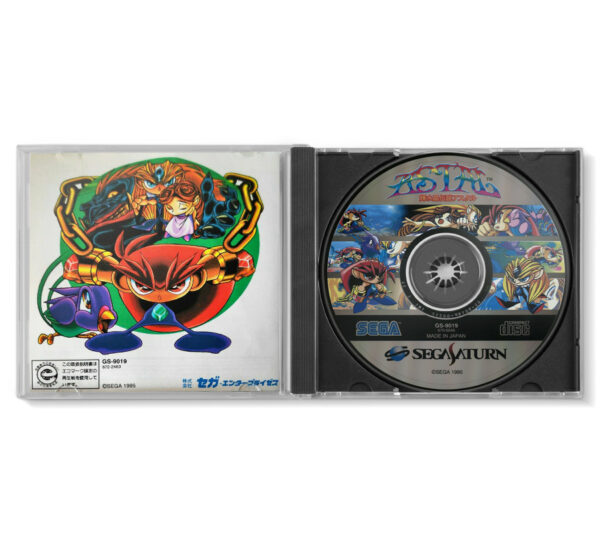 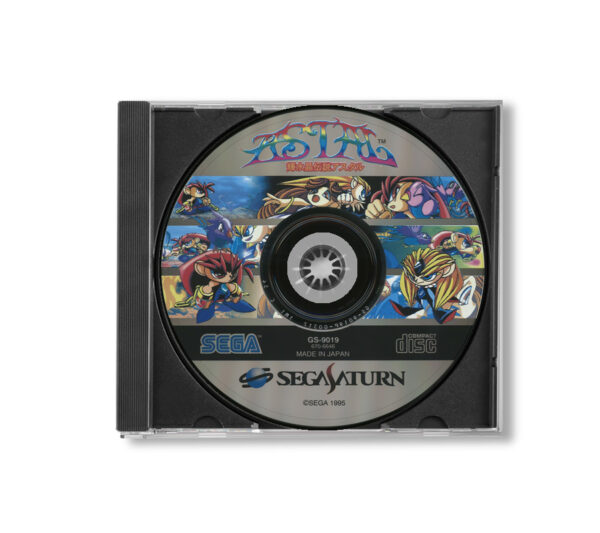 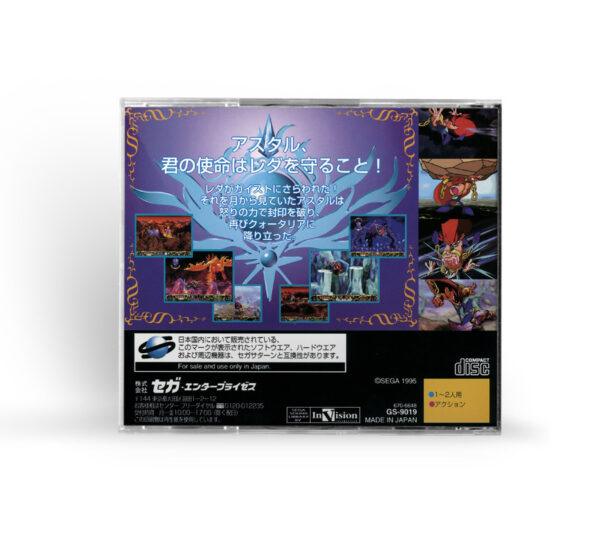 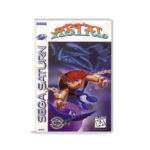 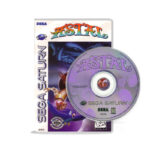 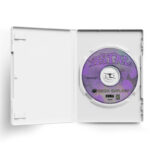 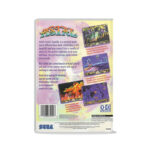 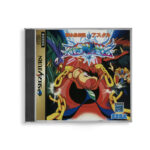 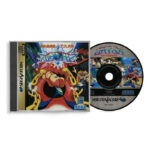 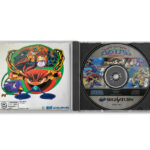 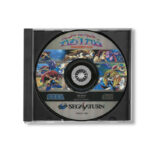 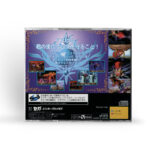 This a reproduction game, so you will get a new high-quality CD-R (with colored silk-screen printing), in a new white Blue Ray/ DVD case, or in a black (it depends on the region of origin) jewel case (inside a new transparent film case), with colored covers on glossy cardboard, without manual.

Astal is a 2D side scrolling platform game for the Sega Saturn. Astal was released early in the Sega Saturn’s life and used hand-drawn graphics. The animations for the cutscenes were provided by TMS Entertainment.

The player controls Astal through a side-scrolling world. Astal’s primary mode of attacking is using the B Button on the Gamepad. Pressed without direction, or with left or right held down, Astal will grab and throw enemies or objects over his shoulder. Pressed while holding down, Astal will punch the ground, stunning enemies. Pressed while jumping (via using the C button), he will punch down with both fists. The B Button is also used to lift certain pieces of scenery, such as trees or boulders, and throw them. Astal’s final method of attack is blowing. Pressing up on the D-pad will allow him to inhale air, and holding forward and pressing B immediately after will blow this air out, literally blowing away all enemies directly in front of him.

Within each level are a number of glowing enemies. Defeating them charges a meter in Astal’s HUD located at the bottom of the screen. When A, X, Y or Z is pressed the bird will pinball around the screen, retrieving items and killing enemies.

Astal also includes a two-Player cooperative mode, with a second player controlling the bird. The bird can strike at the enemy with wings and beak using the B button, launch an arrow attack by holding down and then releasing the B button, or dive bomb the enemy by pressing and holding the C button while using left and right on the D-pad to control direction. The bird can also dash across the screen by pressing left or right twice and holding.

Somewhere in the universe, the Goddess Antowas created a world from a single jewel. On this world, Quartilia, she created the sky, earth, and air. To inhabit this world, she created two humans: from a green jewel, a girl, Leda, who has the power to make things live on Quartilia; and from a red Jewel, a boy, Astal, whose purpose was to protect Leda. Content with her creation, Antowas slept.

While she slept, the evil Jerado tried to take over Quartilia. To ensure victory, Jerado created a warrior: Geist. Geist kidnapped Leda, and held her at the bottom of the ocean. In an effort to get her back, Astal tore Quartilia apart, awakening Antowas. As punishment, Antowas banished Astal to Quartilia’s moon. Leda took pity on Astal, and gave him her jewel. Once Astal and Jerado were dealt with, Antowas went back to sleep.

However, Geist was still free, and Quartilia was not restored from the changes Jerado wrought. From his prison on the moon, Astal witnessed Geist kidnap Leda again. Consumed with the need to protect her, he freed himself and returned to Quartilia. Now Astal journeys in search of Leda through a Quartilia transformed by Jerado’s dark design, along with a strange bird who for some reason just won’t leave him alone…

From Wikipedia: The Free Encyclopedia
https://en.wikipedia.org/wiki/Astal

Be the first to review “Astal (aka Kisuisyoudensetsu Asutaru)” Cancel reply