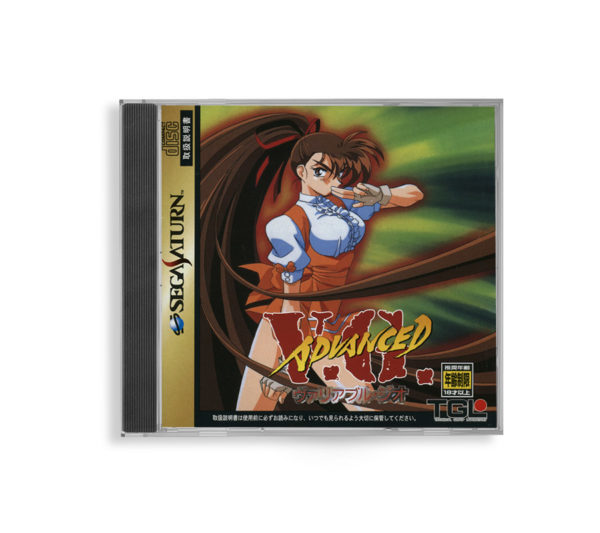 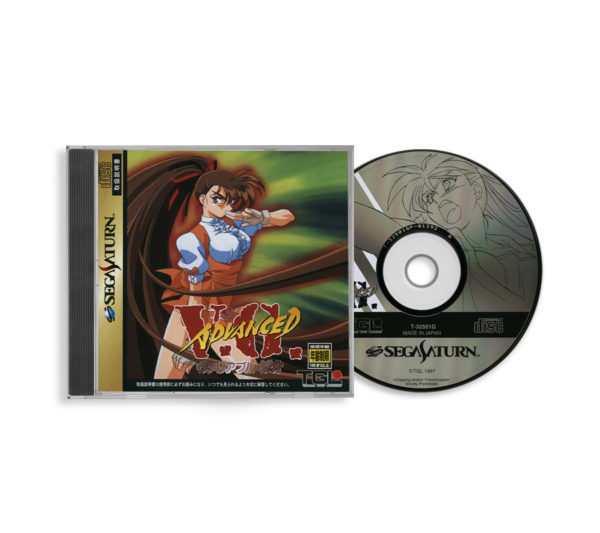 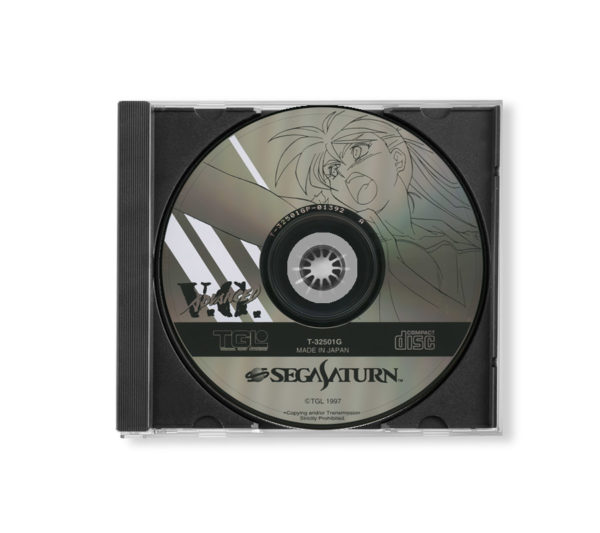 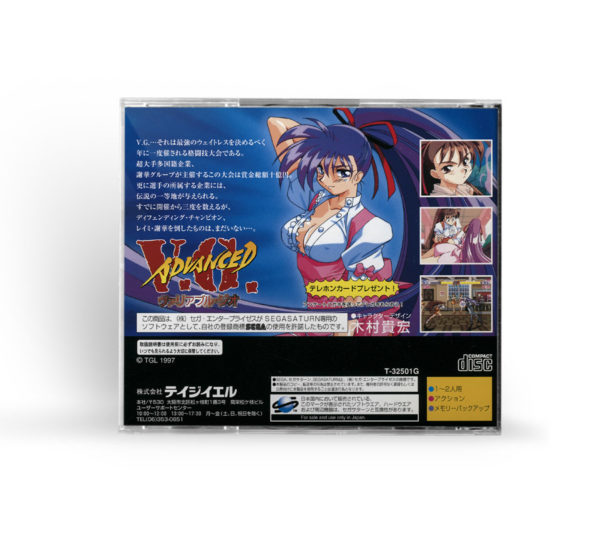 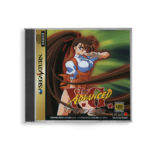 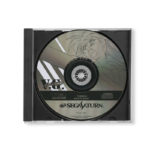 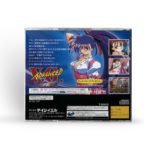 Variable Geo (ヴァリアブル・ジオ, Variaburu Jio), also known as V.G., is a Japanese 2D fighting game / eroge series developed and published by TGL under their Giga brand. Their Giga brand was used for their home computer games while their TGL brand was used for their console games. The game series focuses on an all-female martial arts competition where participants are required to promote various family restaurants by acting as waitresses when not fighting. Takahiro Kimura was responsible for designing the characters in V.G. and V.G. II.

Set in a near-future version of Japan, the games tell the story of a martial arts tournament created to determine the country’s strongest woman. The tournaments are sponsored by a number of family restaurants, who in exchange for their sponsorship, are given promotion in the form of having a tournament entry work as a waitress. As a result of the popularity of the tournaments, the restaurants experience a boom in patronage.

The winner of the tournament is awarded the title “Virgin Goddess”, as well as a large cash prize of ten billion yen, and a house erected anywhere on the planet they should choose. However, when a given waitress is defeated, they are required to publicly strip themselves of their clothing (self-fondling and public masturbation may be forced upon the loser, and in the most extreme cases, the loser is raped/gang-raped, either in private or in front of an audience), in order to teach the so-called “true” shame of defeat. In spite of such humiliation, the tournaments often draw many competitors, each placing their pride and their dreams on the line as they battle for the top.

Gameplay in Variable Geo utilizes a four-button layout, with two buttons each for punches and kicks of differing strength and speed. Special moves are initiated by keying in various movements using the control pad or joystick and punctuated with the press of one of the punch or kick buttons.

Later games would add a special meter that would fill as the player inflicts or receives damage. Filling the bar would result in a stock of “Energy” being acquired, which could either be used for one of a number of enhanced super special attacks, or saved for later use in the match. Some moves also require more than one Special Stock to be acquired before being able to use them.

Both characters begin any given fight with a full health bar that is depleted as they take damage from attacks. The first character to have her health completely depleted is the loser. In a single player game, defeating a CPU-controlled character yields a reward, showcasing the defeated character in an imaginary situation where she is either forced to commit an embarrassing (usually sexual) act in public or private, or is raped by an unseen assailant or assailants.

From Wikipedia: The Free Encyclopedia
https://en.wikipedia.org/wiki/Variable_Geo