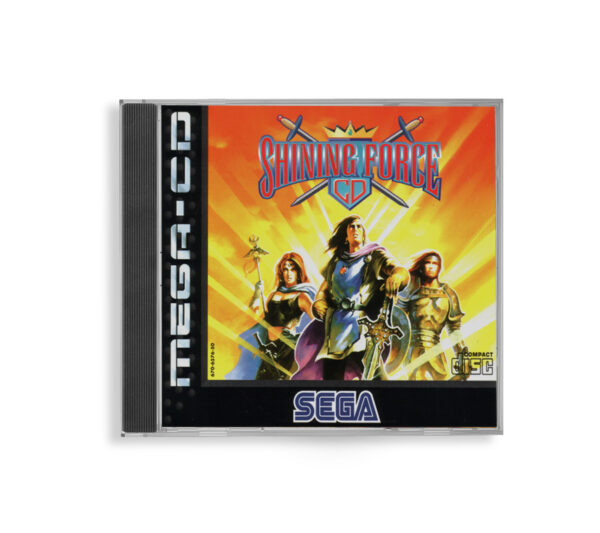 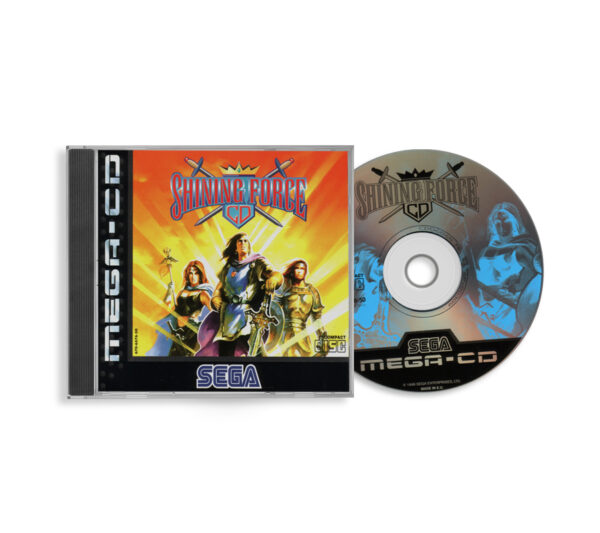 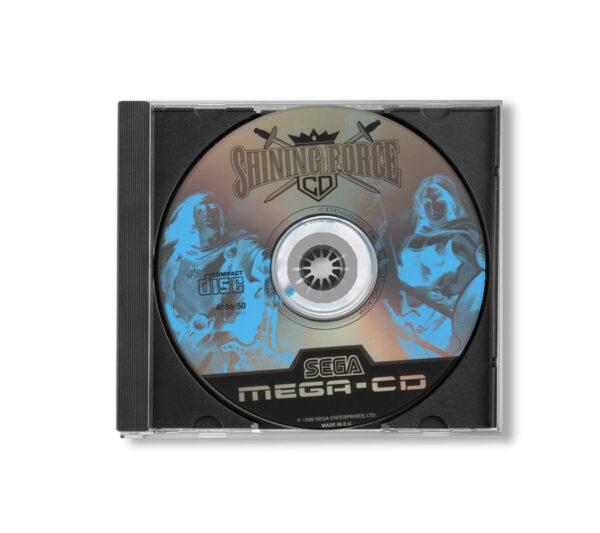 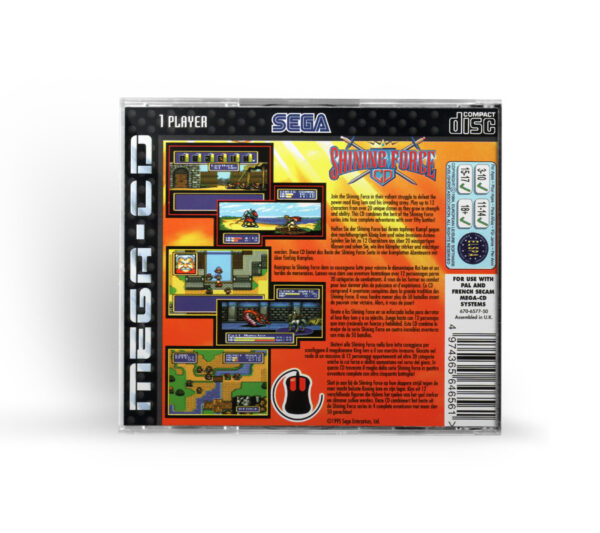 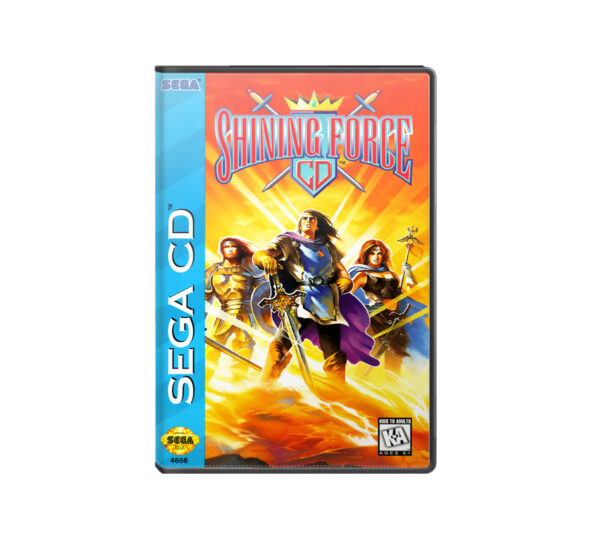 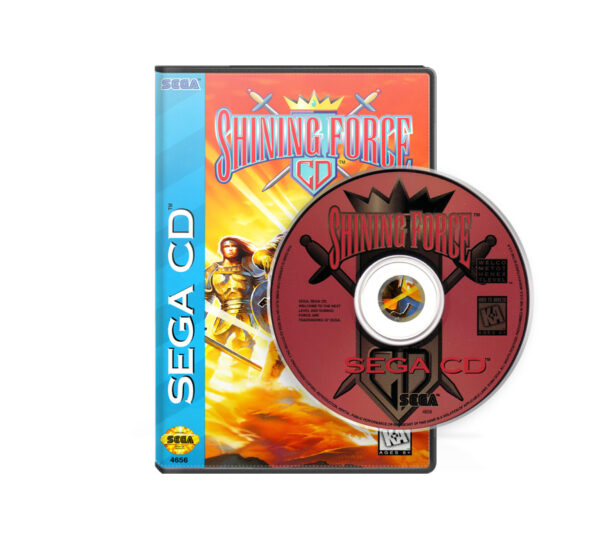 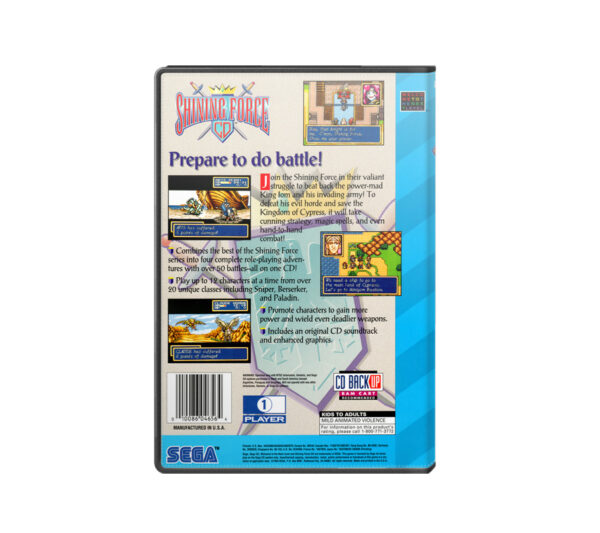 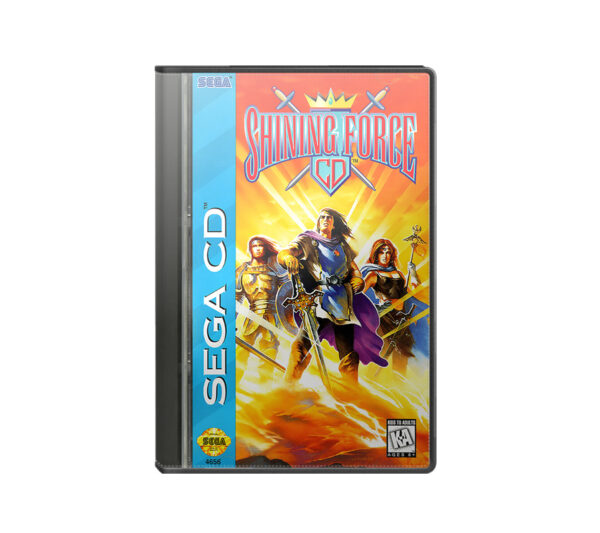 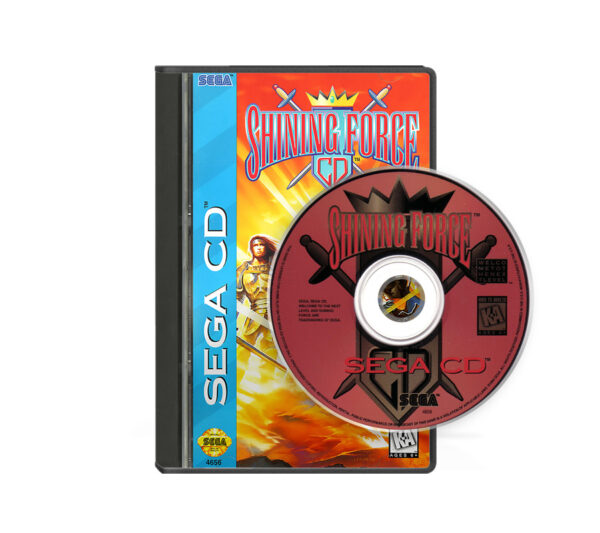 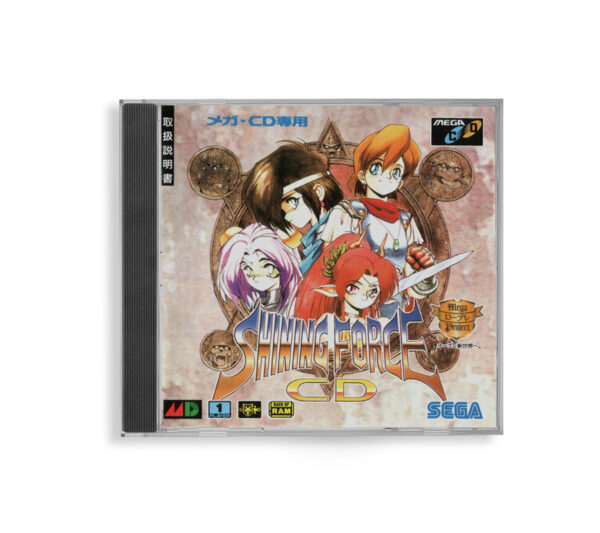 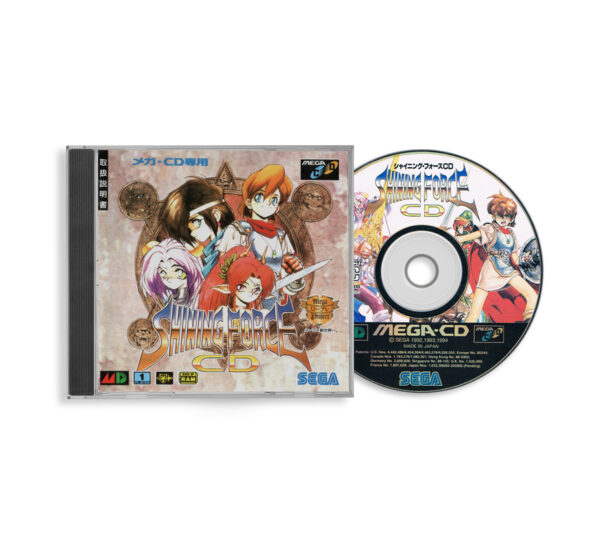 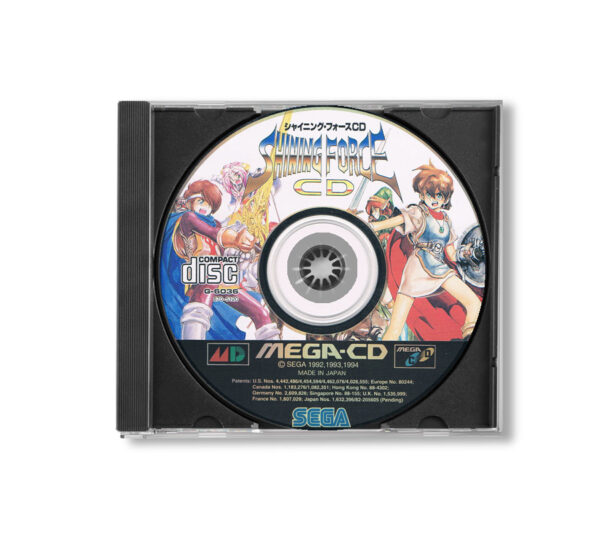 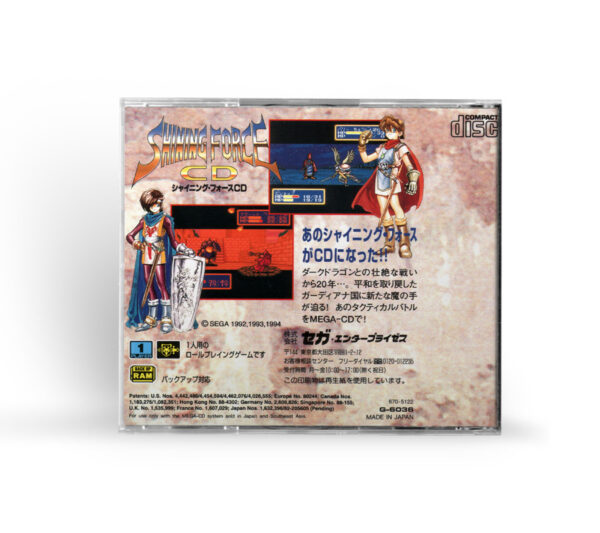 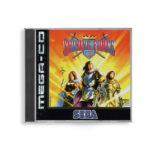 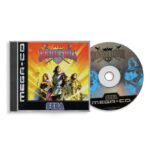 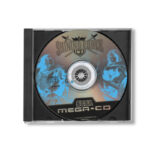 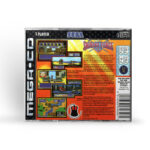 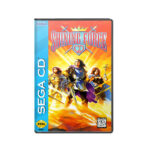 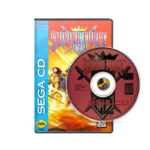 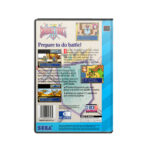 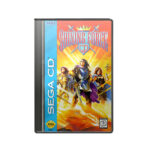 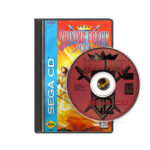 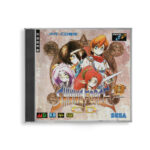 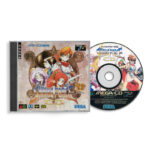 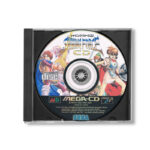 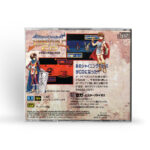 Gameplay
The gameplay mechanics are identical to those of the Shining Force Gaiden games. The player progresses through a series of turn-based tactical battles interspersed with short cutscenes. Between cutscenes, the player is allowed to save the game, promote characters, resurrect fallen characters, and sometimes buy and sell weapons and healing items.

Shining Force CD is divided into four “Books” that can be played sequentially or separately. The first two Books contain the adapted versions of the Gaiden games. The second two Books are new scenarios exclusive to Shining Force CD that continue the story of those games.

Only Books 1 and 2 are available from the beginning. Book 3 is unlocked by completing Books 1 and 2, while Book 4 can be accessed by completing Books 1-3 and finding a hidden item in Book 2. Character stats from Books 1 and 2 can be carried over to Book 3 by saving the game on a backup RAM cart since the Sega CD’s internal memory isn’t enough to keep all the data files. Character stats from Book 3 can similarly be transferred to Book 4.

Release
Shining Force CD was released in Japan in July 1994. At this time Sega of America stated that they had no plans to release the game outside of Japan, but they later changed their minds, and the game was released in both North America and Europe.

Reception
On release, GamePro gave Shining Force CD a mixed review. They praised the quality of the strategic gameplay and graphics perspectives but were critical of the fact that the game doesn’t significantly differ from its predecessors Shining Force and Shining Force II in either of those elements. A reviewer for Next Generation, while concurring that the game differs little from its predecessors in the mechanics, felt that the new content was enough to keep the game fresh even to fans of the series. Citing the exciting battles, detailed fight animations, and sense of exploration, he deemed Shining Force CD a must-have for Sega CD owners and gave it four out of five stars.

Retro Gamer included this “almost overwhelming” and “epic” title among their top ten Mega CD games. Though Next Generation listed all the Genesis and Sega CD entries of the Shining series collectively as number 77 on their “Top 100 Games of All Time”, they made special note of Shining Force CD as “one of the largest RPGs ever made”.

From Wikipedia: The Free Encyclopedia
https://en.wikipedia.org/wiki/Shining_Force_CD

Be the first to review “Shining Force CD” Cancel reply