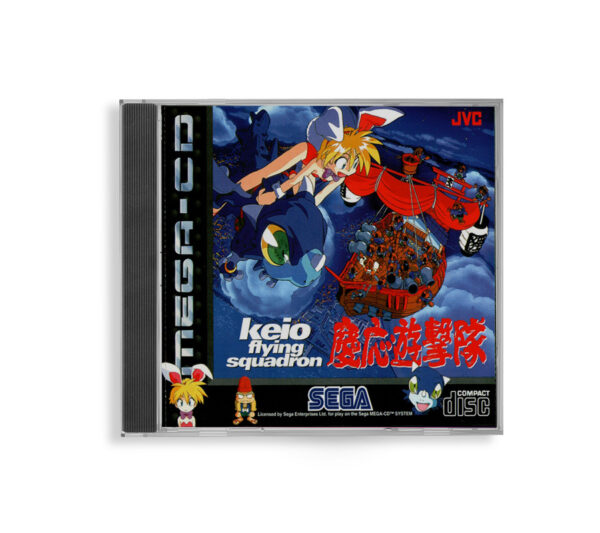 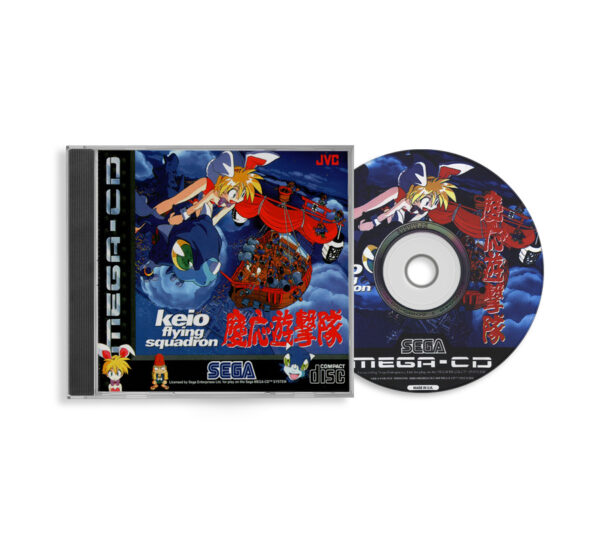 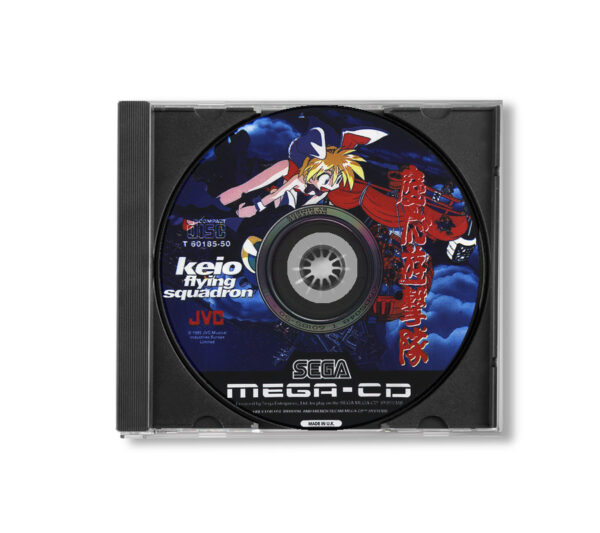 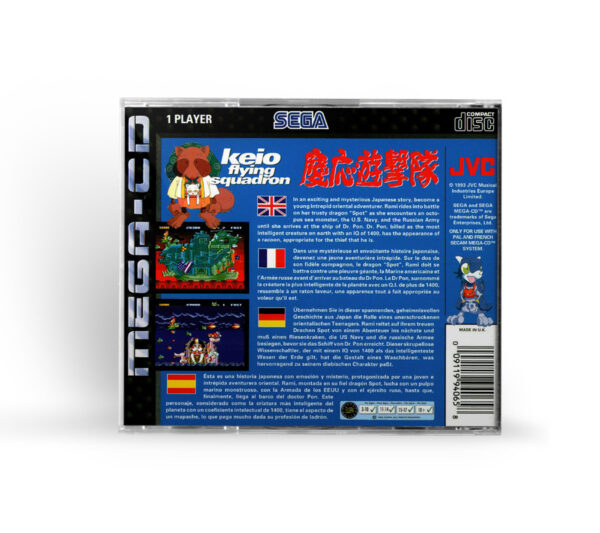 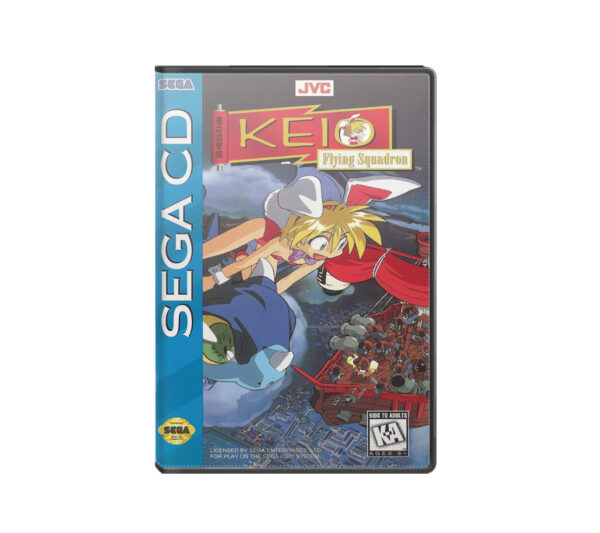 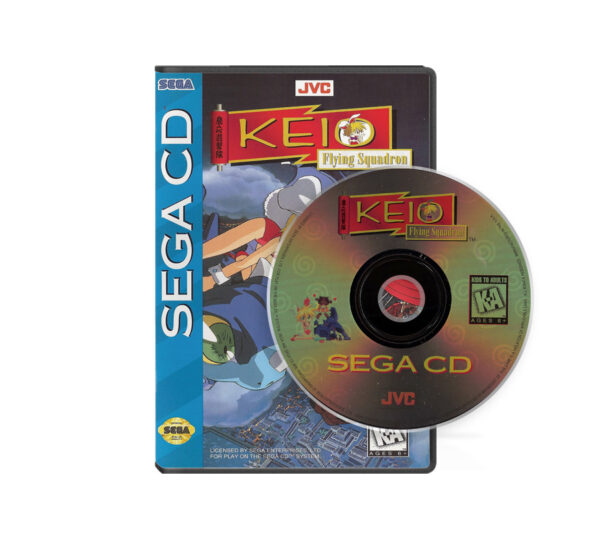 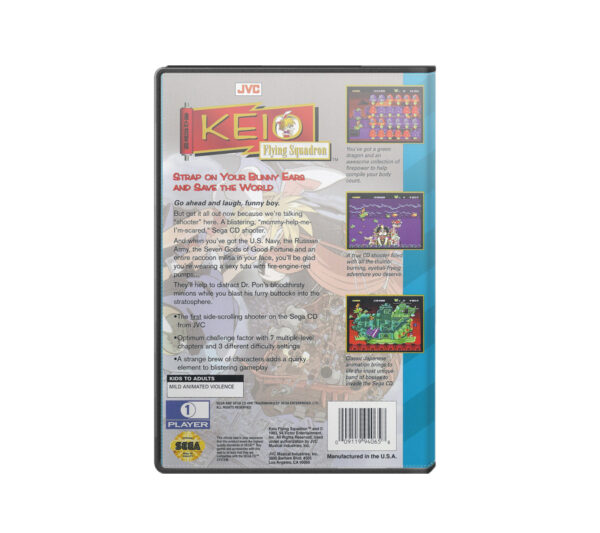 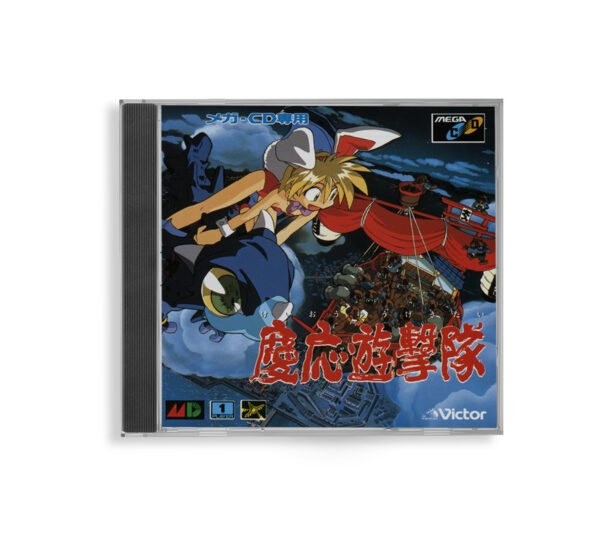 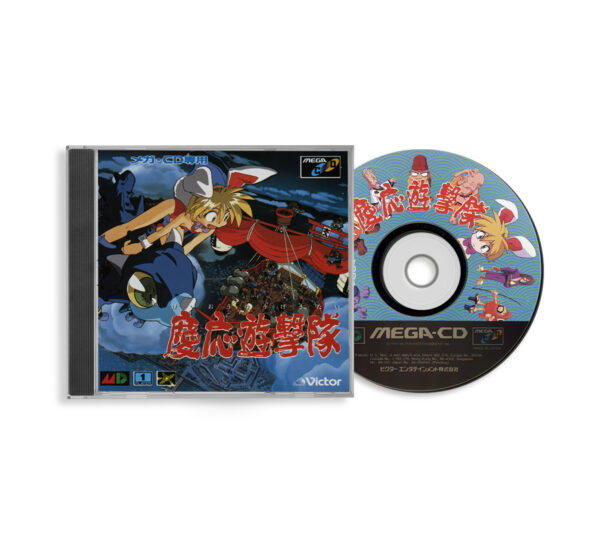 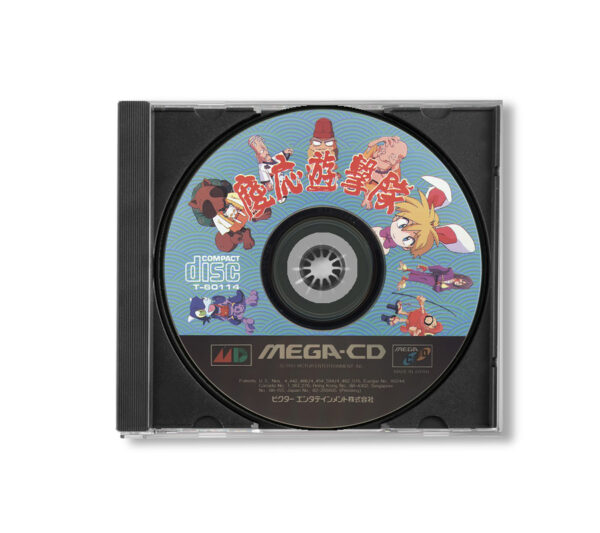 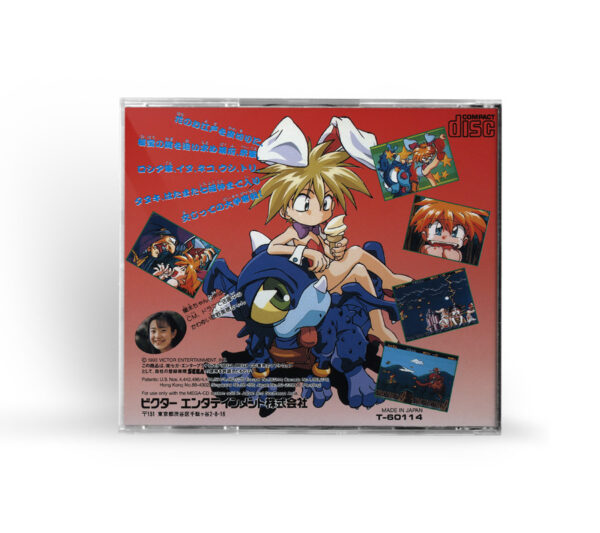 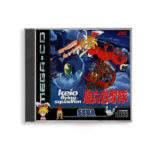 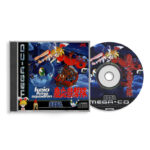 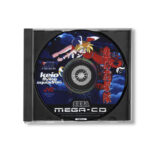 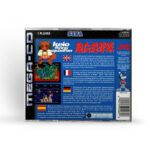 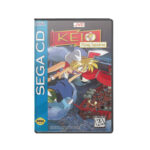 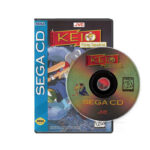 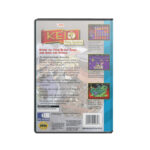 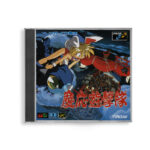 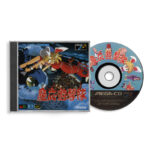 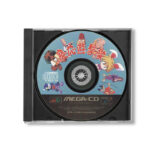 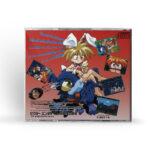 Keio Flying Squadron (慶応遊撃隊けいおうゆうげきたい, Keiōyūgekitai) is a scrolling shooter video game for the Sega/Mega CD. It was developed by Victor Entertainment and first published in Japan in 1993, and later in Europe and North America in 1994. A sequel, Keio Flying Squadron 2, was released in 1996.

The game refers to Japanese culture, both ancient and modern simultaneously.

Plot
The game is set in the Edo Shogunate era of Japanese history (1865-1868). Rami Nana-Hikari, a seemingly typical teenager, has been the keeper of the Key to the Secret Treasure. Rami is really a descendant of aliens who came to Earth in ancient times. She doesn’t know the importance of the Treasure, and her overbearing grandmother doesn’t remember what secret the Key unlocks. The Key has been stolen (while Rami was at the local mini-mart, a common hangout for teens then), and now she must get the Key back.

Rami rides into battle on her trusty dragon, Spot, as she encounters various enemies such as a sea monster, the U.S. Navy, the Russian Army, and the Seven Gods of the Good Fortune, until she arrives at the ship of Dr. Pon Eho, a raccoon billed as the most intelligent creature on Earth with an IQ of 1400, his appearance being appropriate for the thief that he is.

Gameplay
The game consists of Rami riding on top of Spot, who can shoot fireballs at enemies. When Spot is not firing, two smaller dragons (companion fighters) appear one after another to assist Rami and Spot. The lesser dragons shoot smaller fireballs and can be sacrificed to do larger damage, only to reappear when Spot ceases to shoot.

Release
Keio Flying Squadron was released on August 6, 1993, in Japan, and on November 10, 1994, in North America by Victor Entertainment. In the United Kingdom, a playable demo disc for Keio Flying Squadron containing the first stage was provided by the Sega Pro CD magazine in its December 1994 issue. While the demo ends after the first stage, it is identical to the full version, and the whole game is accessible in the demo disc by using a level select cheat code.

From Wikipedia: The Free Encyclopedia
https://en.wikipedia.org/wiki/Keio_Flying_Squadron