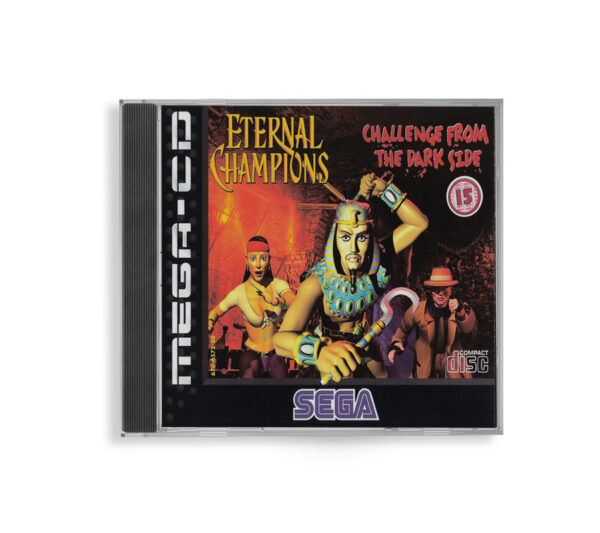 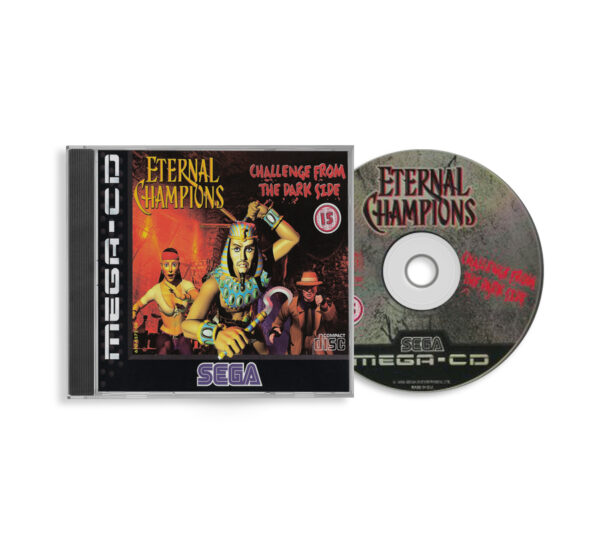 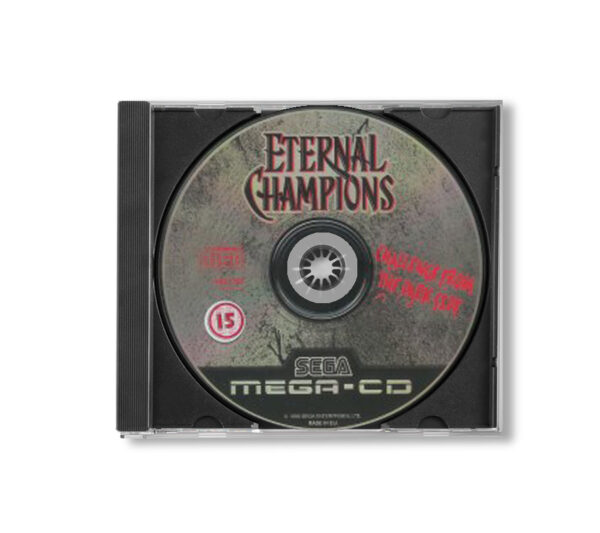 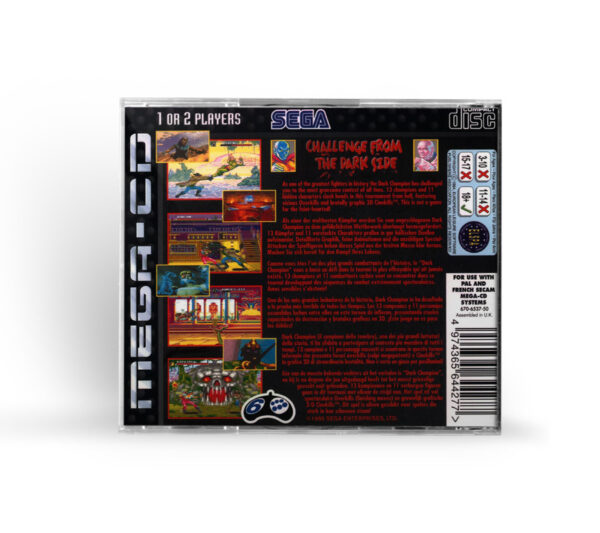 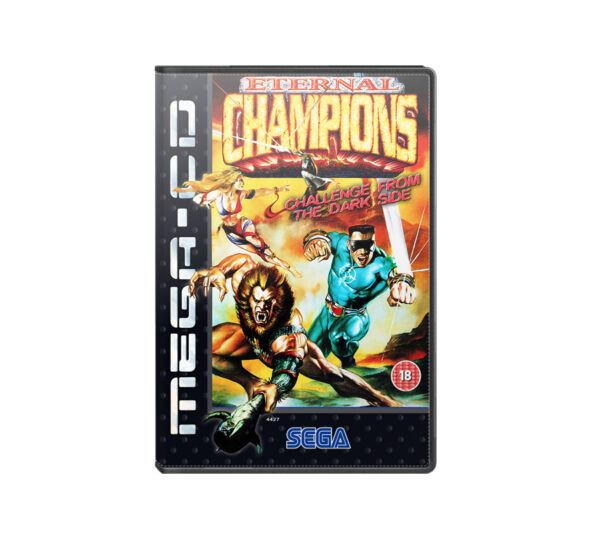 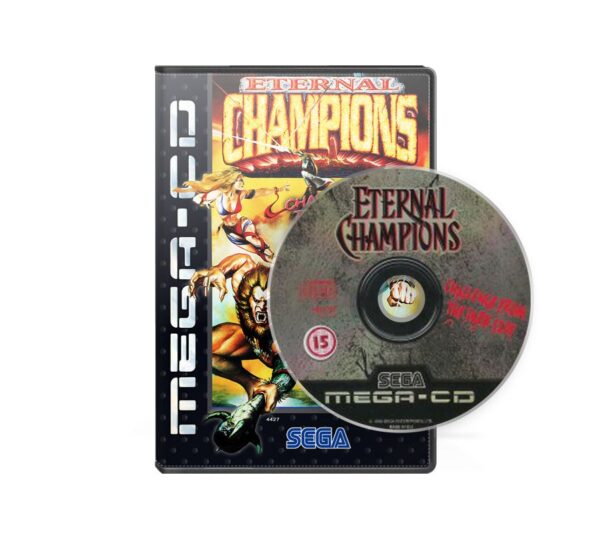 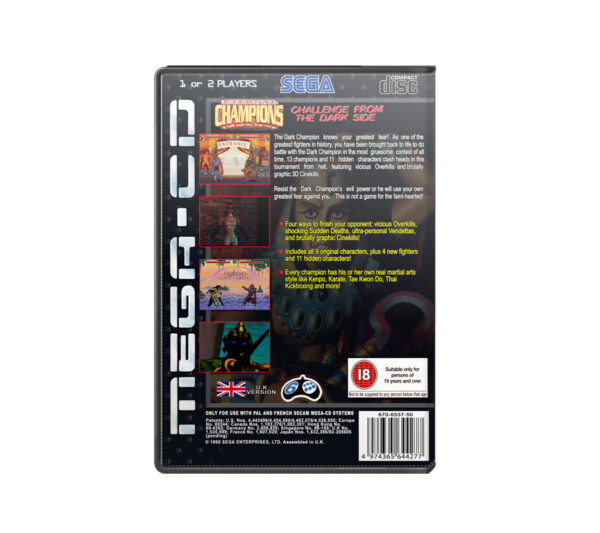 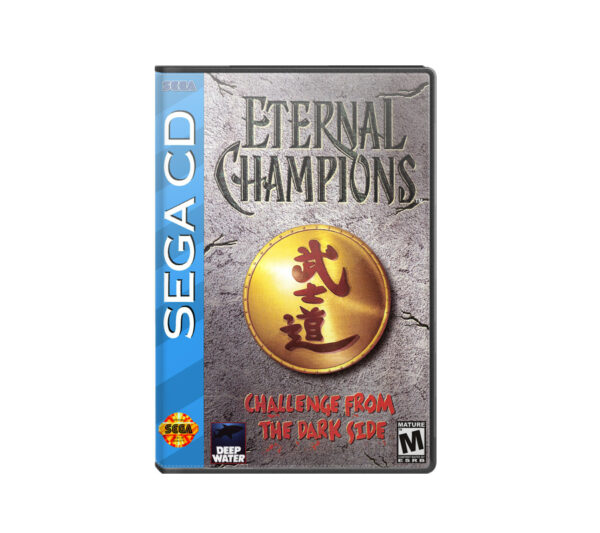 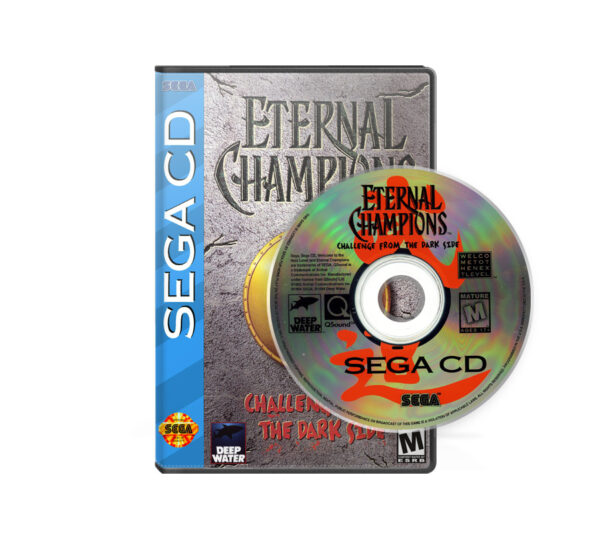 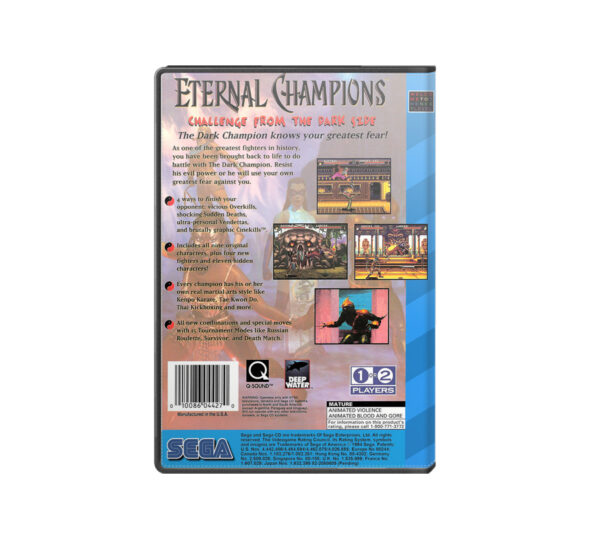 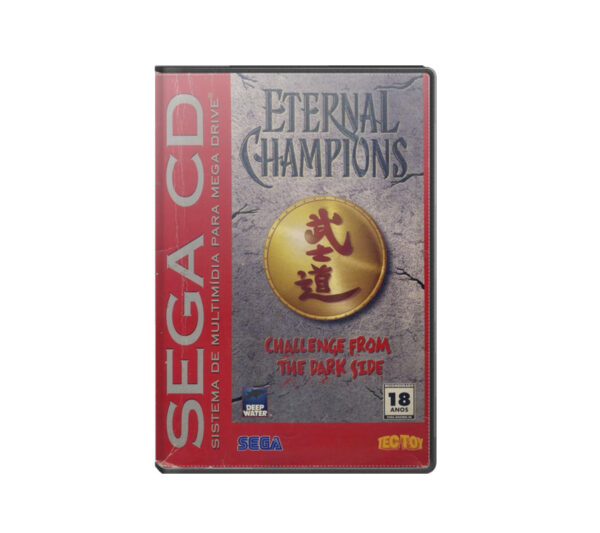 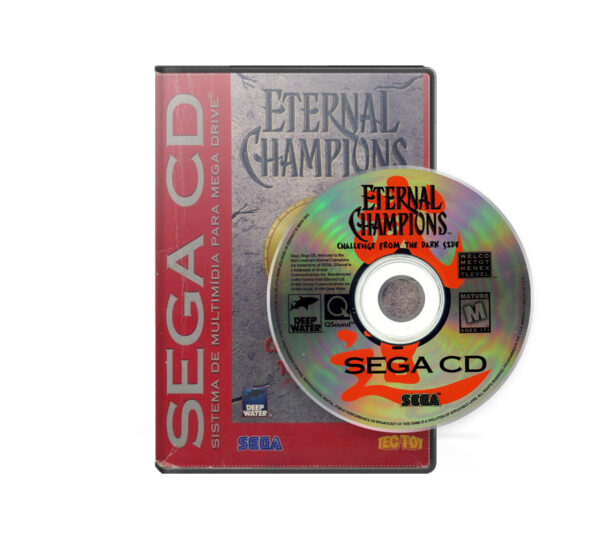 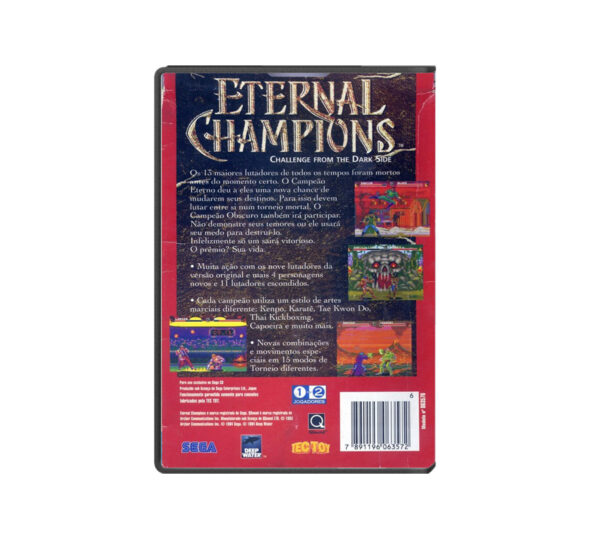 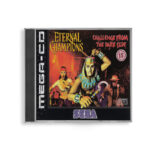 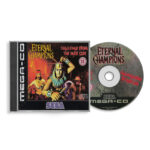 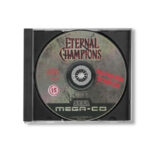 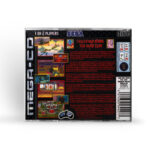 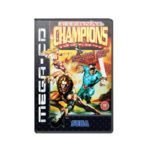 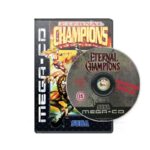 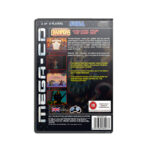 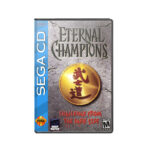 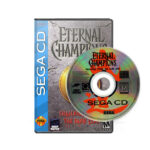 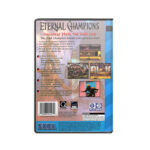 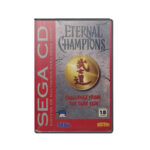 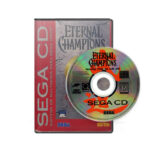 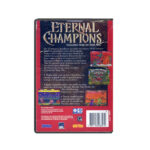 Eternal Champions: Challenge from the Dark Side (also known as Eternal Champions 2 or Eternal Champions CD) is a fighting video game for the Sega CD/Mega-CD. It was published in February 1995 in North America and during the same year in Europe, within the waning days of the platform lifespan.

The game is a semi-sequel to the Sega Genesis/Mega Drive game Eternal Champions and was part two of a proposed trilogy of games by Sega. Both games were developed by an internal team at Sega Interactive Development Division and designed by Michael Lantham, a developer with Sega of America from their early days.

Eternal Champions: Challenge from the Dark Side includes the nine playable fighters and non-playable boss from the first game, and adds 13 new playable characters (nine of which are hidden) and a new boss. Also, new moves called “Cinekills” were added, which are essentially fatality scenes rendered in full motion video.

The game also includes three new types of finishing moves. The first is a second “Overkill” in each stage, called “Sudden Death”, that can be activated when the victim still has a little life left. The other two, “Vendetta” and “Cinekill”, can be performed on a dazed opponent that has 20% or less of their life in the final round only. Sudden Deaths and Vendettas are often exceptionally gory, and the original Overkills were made gorier to match. During Overkills (and Sudden Deaths), the winning fighter is carried off the stage in a flash of light the moment the fateful blow was made. The game retains the stage-specific finishing moves called Overkills from the first Eternal Champions, and added ones for the new stages. These are performed by defeating the player’s opponent in a way that ensures that they fall upon a certain area of ground. If they land in the right spot, the life bars disappear and some element of the background kills them.

The Vendetta is performed by motion and button presses identical to those used in a Mortal Kombat Fatality. Each character (except the unlockable animal characters) has their own Vendetta and each is performed differently.

Cinekills are triggered when the dominant player has earned (through successful combo attacks) temporarily unlimited inner strength/energy, the victim’s health is 20% or lower, and the victim is stunned. In a Cinekill, the Dark Champion appears on the field and kills the victim in a full motion video cutscene that supposedly mimics the victim’s greatest fear. Certain characters have the ability to combo into this style of finishing move, such as Trident who has an elaborate re-dizzy combo that culminates in a Cinekill. Only the base characters can receive Cinekills, though any character can trigger one. This type of finish activates automatically.

Plot
Like the first game, Eternal Champions: Challenge from the Dark Side follows the story of the Eternal Champion, who felt the balance of the universe and time had been disturbed by the deaths of key individuals who had been destined to change the world for the greater good. To restore the balance, he held a great contest in which the winner would be granted the gift of new life, allowing them to fulfill their rightful destiny.

From Wikipedia: The Free Encyclopedia
https://en.wikipedia.org/wiki/Eternal_Champions:_Challenge_from_the_Dark_Side