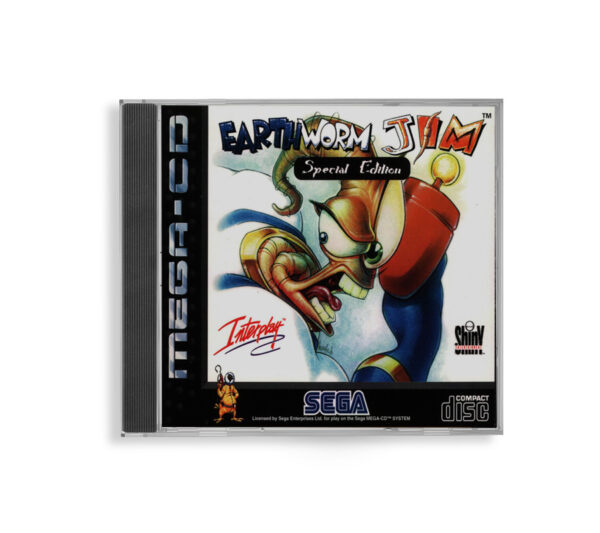 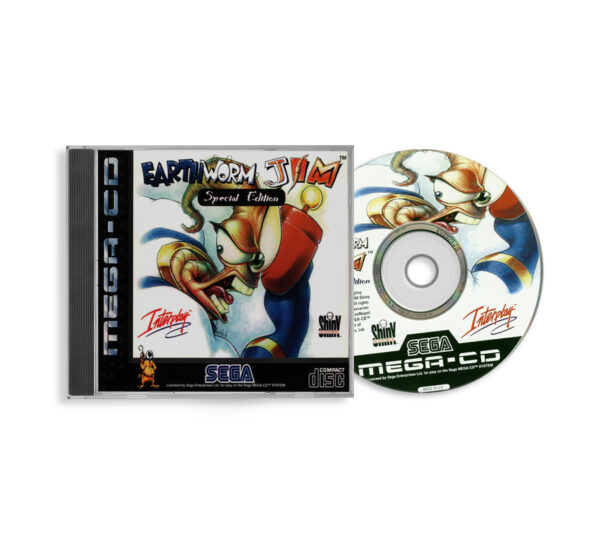 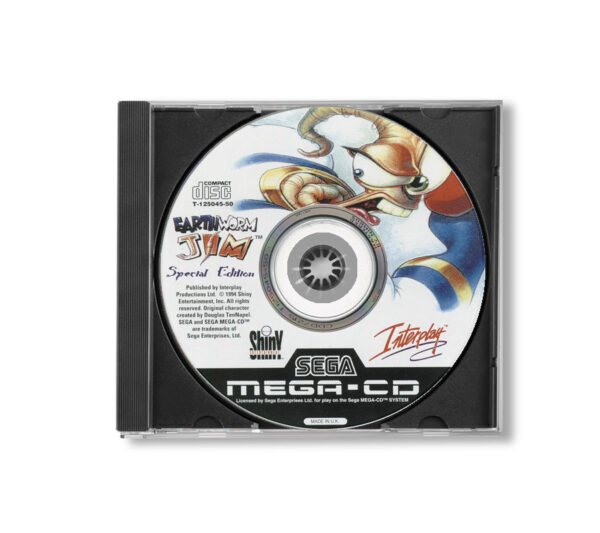 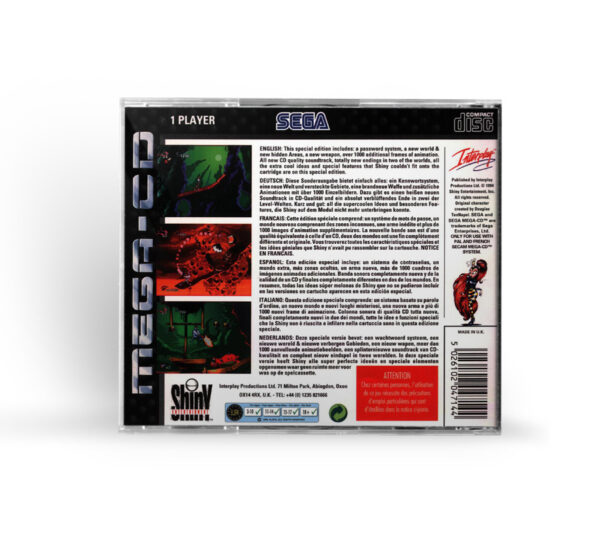 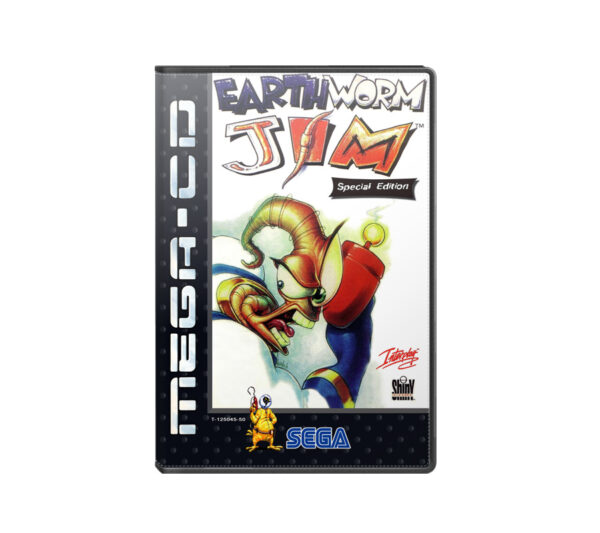 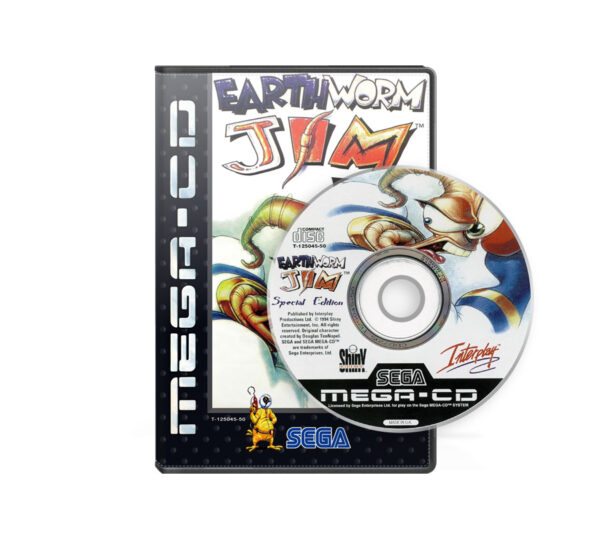 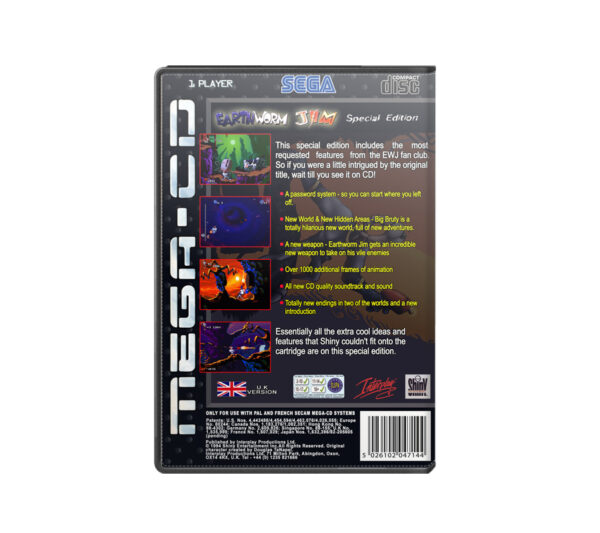 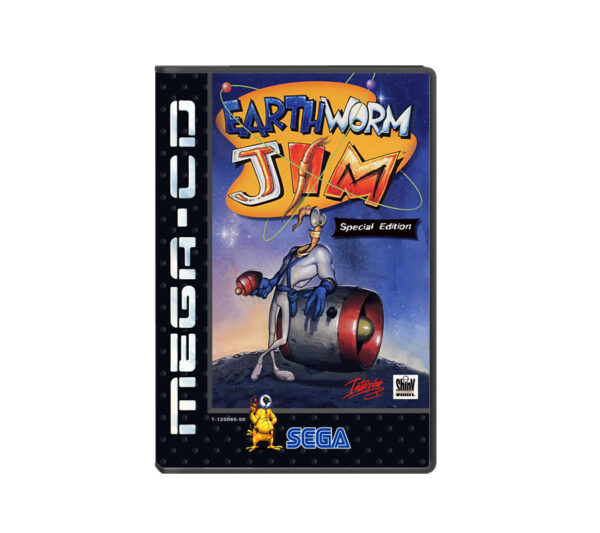 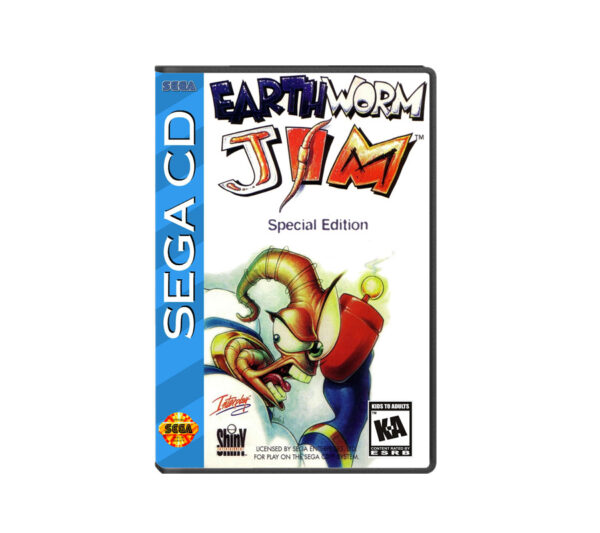 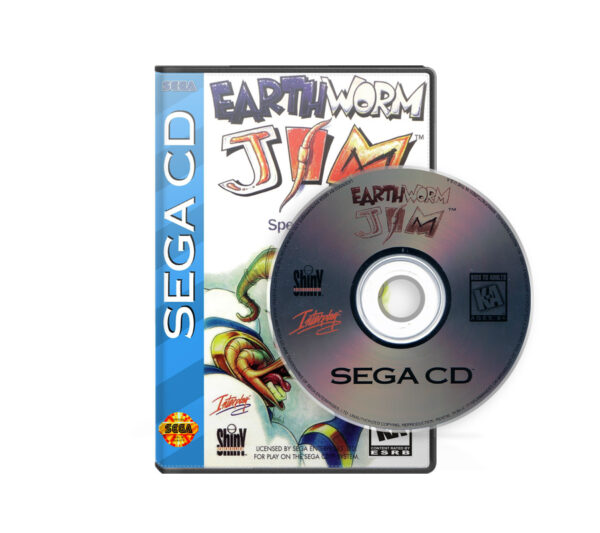 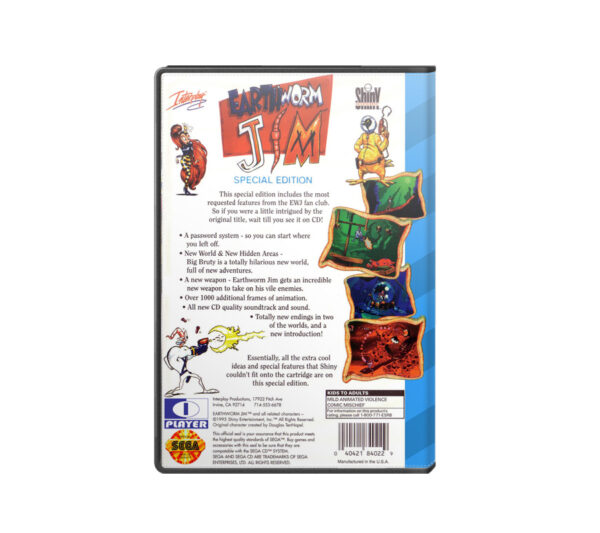 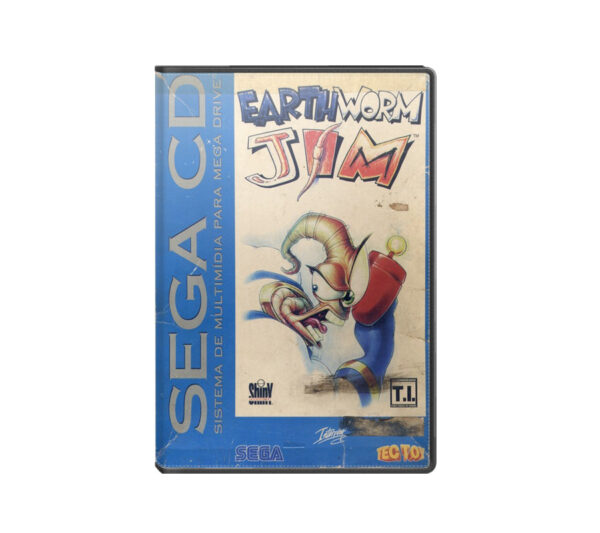 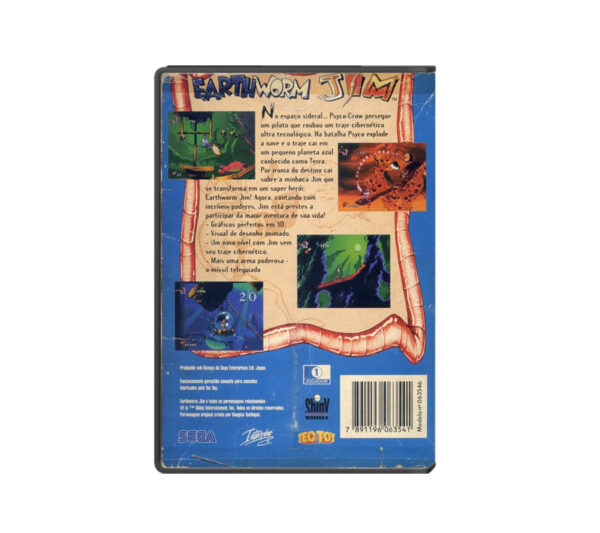 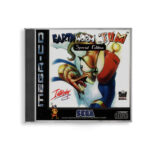 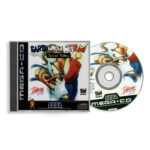 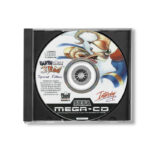 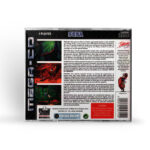 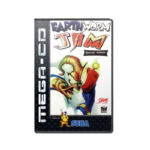 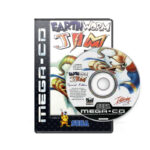 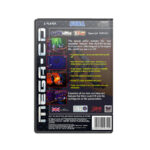 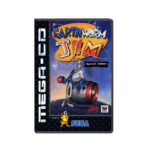 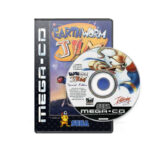 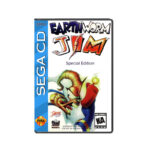 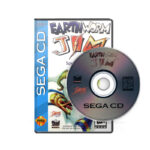 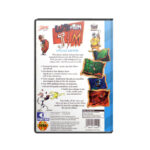 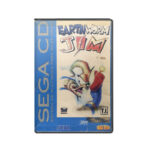 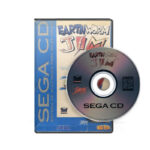 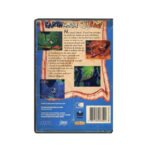 Playmates Toys, finding success with the license for Teenage Mutant Ninja Turtles, wanted to start their own franchise. Inspired by the success of the Sonic the Hedgehog series with Sonic the Hedgehog and Sonic the Hedgehog 2, they decided that they wanted to start the franchise as a video game, a rare approach at the time. From there, the game’s design actually started with creator Doug TenNapel’s simple sketch of an earthworm that he presented to Shiny Entertainment. Impressed, David Perry and the rest of Shiny bought the rights to Earthworm Jim from TenNapel, and started developing the game. From there, TenNapel would work on doing the game design, creating level ideas, and voicing Jim’s character, while Perry and the other programmers created other characters and game mechanics.

The game’s crazy atmosphere, world, and characters were due to the fact that the company had previously always been restricted to doing licensed games, like 7up’s Cool Spot, where they had to conform to the other company’s preset limitations. In that respect, the game was actually created as a satire of platform video games at the time; for instance, “Princess What’s-Her-Name” was a parody of how so many video games had throw-away female characters that exist only to be saved from danger.

The resulting game would be the original Earthworm Jim. The game would play as a 2D sidescrolling platformer with elements of a run and gun game as well. The player controls Jim and must maneuver him through the level while avoiding obstacles and enemies. The player can use Jim’s gun as a method of shooting enemies, or his head a whip for whipping enemies. The whip move also allows the player to grab hold of, and swing from, certain hooks in the game. Some levels have additional requirements beyond merely getting to the end of the level. For example, the level “For Pete’s Sake”, involves making sure the computer-controlled Peter Puppy character gets through the level unharmed, which is accomplished by whipping him to make him jump over pits, and defeating enemies before they can damage him. Failure to do so results in Peter lashing out at Jim, taking health away from him.

The developers also created a wide variety of colorful villains for the game as well, including Psy-Crow, Queen Slug-for-a-Butt, Evil the Cat, Bob the Killer Goldfish, Major Mucus, and Professor Monkey-For-A-Head.

The game was very well-received on both the Genesis and the Super NES. It was awarded Best Genesis Game of 1994 by Electronic Gaming Monthly and was rated the 114th-best game made on a Nintendo System in Nintendo Power‘s Top 200 Games list. The game was noted for its fluid animation, featuring a hand-drawn style that was unusual for 16-bit releases.

A special version of the game, The Great Earthworm Jim Race, was broadcast in 1995 for the Sega Channel. The game featured an increase in difficulty level and a secret room which, when reached by the first 200 players, would display a password and a toll-free telephone number. Those that called the number were awarded special prizes, such as a book and action figures, as part of Jim’s shortly-lived toyline from Playmates Toys. Shortly afterwards, the same development team started work on a sequel.

From Wikipedia: The Free Encyclopedia
https://en.wikipedia.org/wiki/Earthworm_Jim