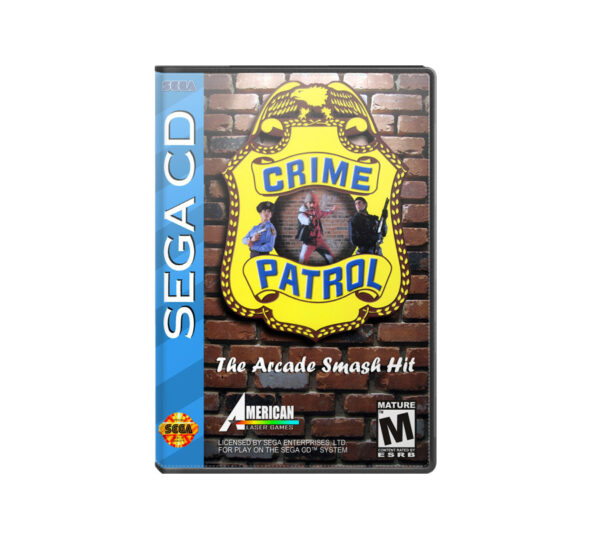 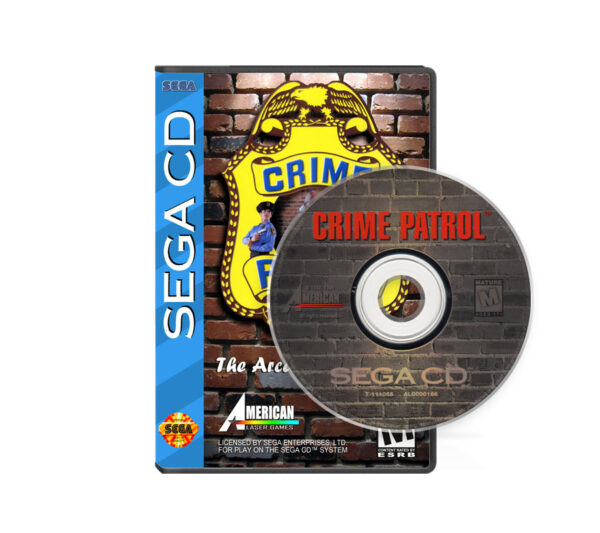 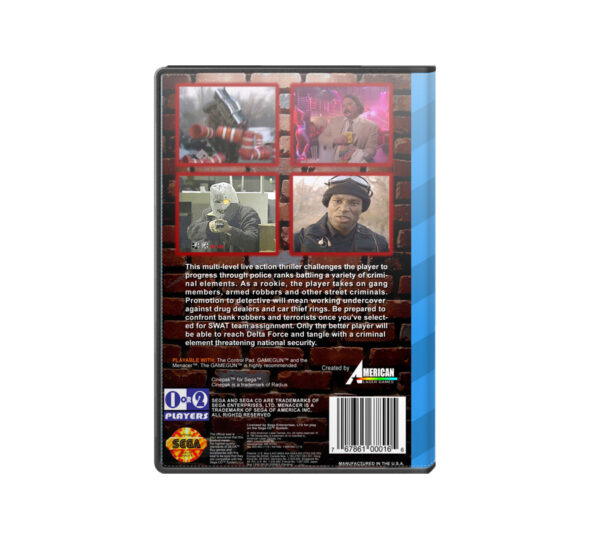 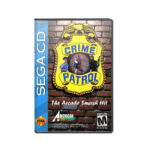 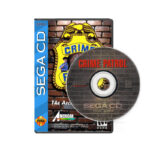 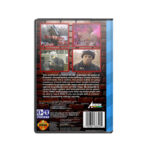 Storyline
The player character is employed in the police force and works his way up from Rookie to Delta Force, achieved through systematically neutralizing threats which appear in various environments and scenarios. As a Rookie, the player character teams up with a somewhat boisterous policewoman, taking on burglars, armed robbers, and gang members. After getting promoted to Undercover, the player character gets a slightly overweight male partner and confronts drug smugglers and crime lords in a nightclub, chop shop, and airfield. Next, in SWAT, bank robbers, meth cooks, and outlaw bikers become the enemies. Finally, in Delta Force, the player must stand up to serious threats to national security, such as a hijacked shipment of nuclear material, hijacked planes, and assassination attempts. Each part of the game is made up of three separate scenarios, with one final mission involving a plot to steal plutonium that is filmed partly in night vision.

Gameplay
The CD-i, 3DO, Sega CD, and PC versions use a mouse or light gun to aim and shoot the villains. Reloading is done by moving the light gun outside of the screen and pressing the trigger; this is also achieved when using the mouse by directing the cursor to the bottom right-hand corner of the screen and right-clicking. The player can reload at any time and an infinite number of times. The player has three lives at their disposal. There are four levels, not counting the shooting range, which one can access to improve one’s aim and reflexes. Once the player has completed a scene, on the selection screen the icon is closed off, being stamped with the words “CASE CLOSED”, but if the player waits too long to choose another scene, a completed case may automatically begin.

Release
A port for the Atari Jaguar CD was reportedly in development but never released. A port for the Sega Saturn was also slated for Christmas 1996, but was cancelled at the last minute.

Reception
GamePro panned the Sega CD version, citing poor acting, corny dialogue, excessively grainy graphics, inaccurate controls when using a standard gamepad instead of a light gun, and generic light gun shooter gameplay. The same GamePro reviewer leveled all the same criticisms at the 3DO version except for the graphics, remarking that the 3DO version has “clean, sharp, digitized images”. A reviewer for Next Generation gave the 3DO version two out of five stars, criticizing the poor acting and overt similarity to previous American Laser Games offerings. Though he admitted that the game is decently fun with a 3DO light gun, and that the video contains several entertaining stunts, he concluded, “Personally, we’d rather rent Commando again.”

Maximum dubbed the PC version “one of the best arcade conversions, ever” but derided the shallow and lowbrow nature of the game itself. They described the line of American Laser Games light gun games as “lineal descendants of fairground shooting galleries. Substitute the moving ducks and gats for an episode of Starsky & Hutch and a plastic pistol … and you have grasped the essence of the thing.” However, they acknowledged that this style of game has its appeal and concluded, “No intellectual challenges here, folks, but for the right kind of homo-couchpotatus, Crime Patrol is a satisfying piece of idle machismo.” They gave it three out of five stars.

From Wikipedia: The Free Encyclopedia
https://en.wikipedia.org/wiki/Crime_Patrol_(video_game)

Be the first to review “Crime Patrol” Cancel reply