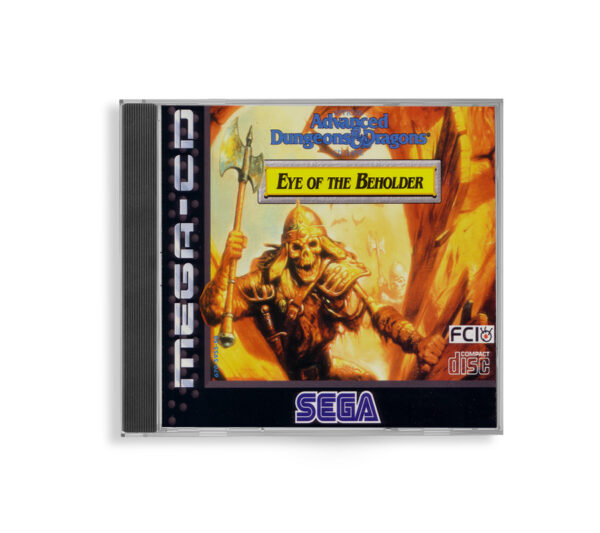 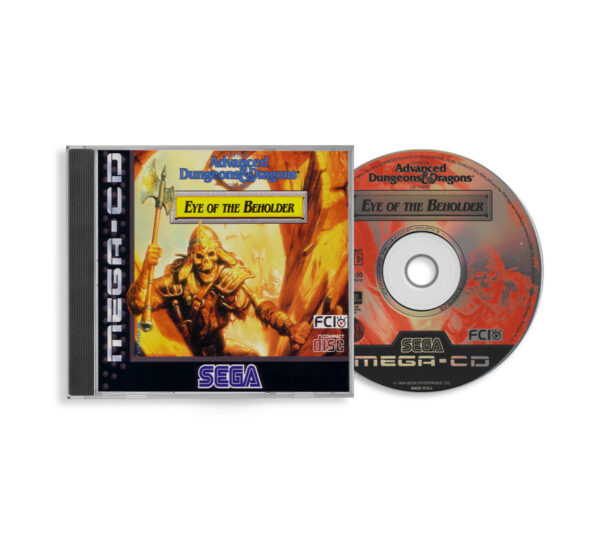 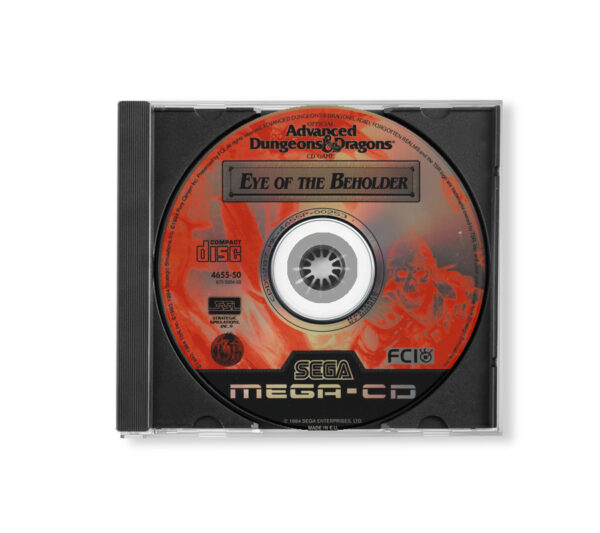 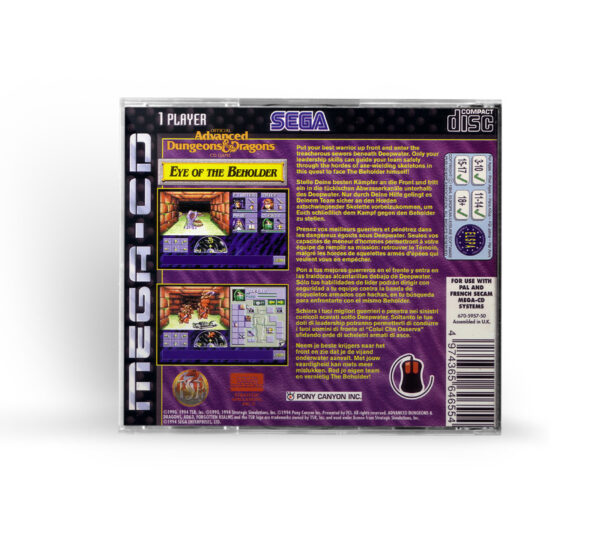 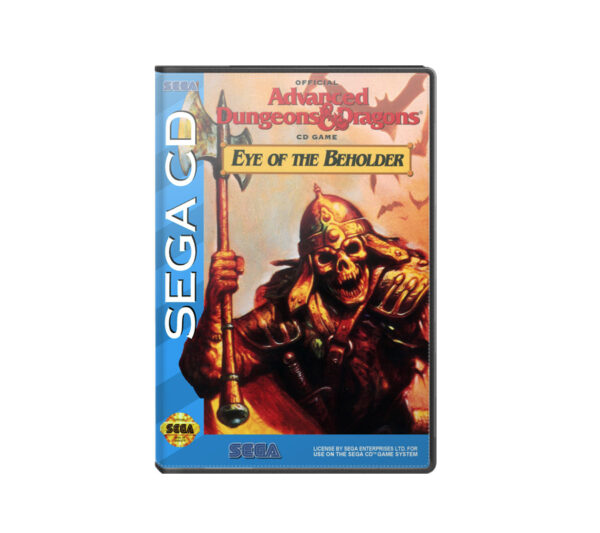 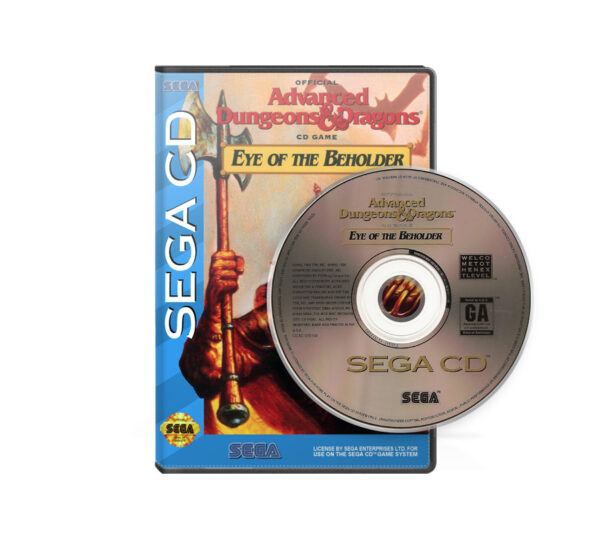 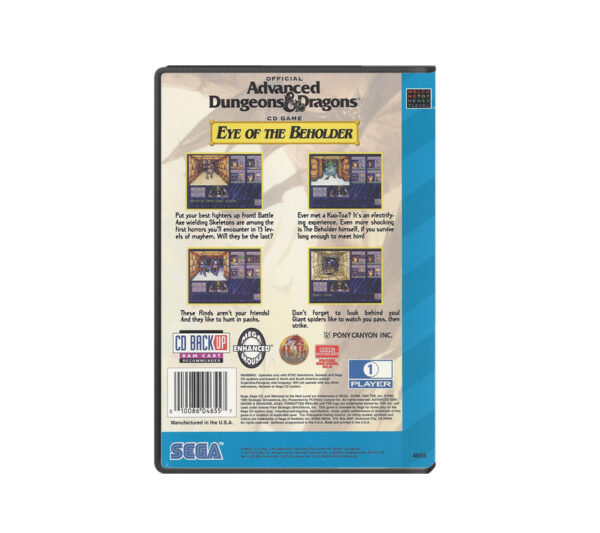 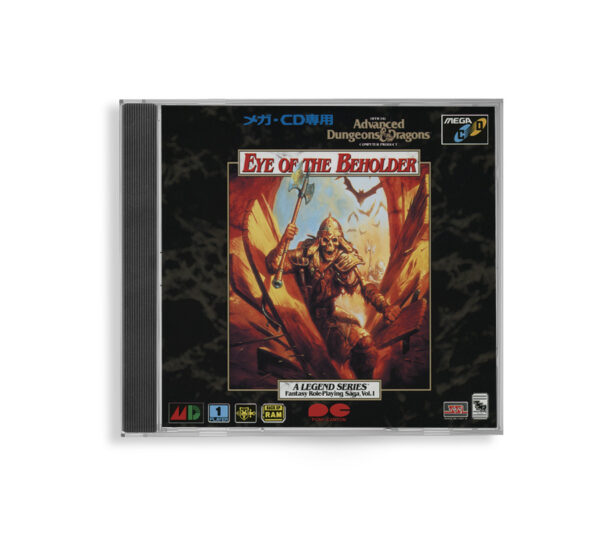 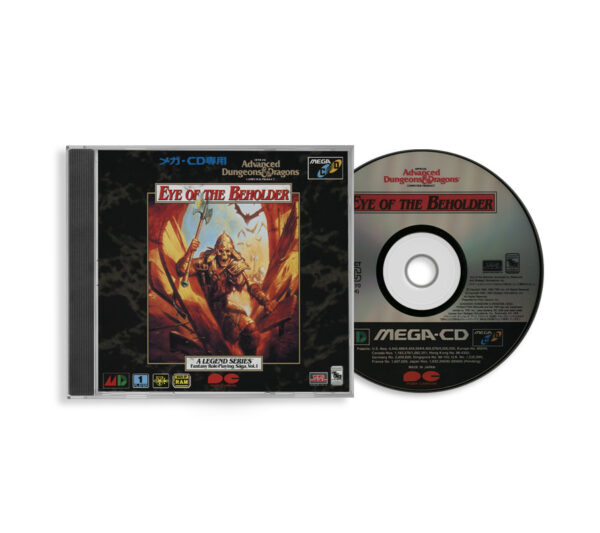 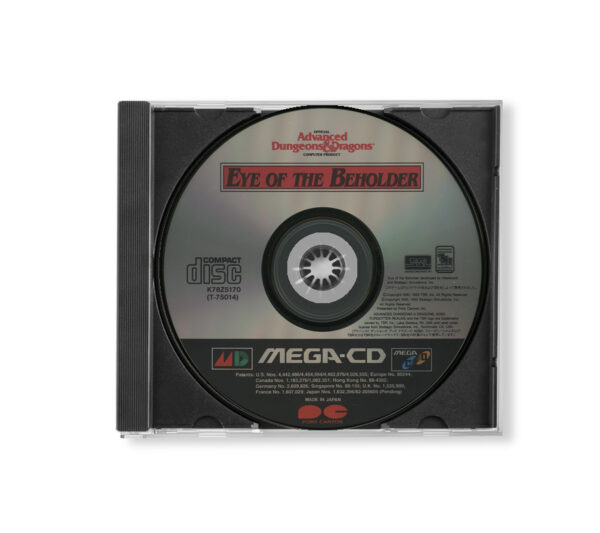 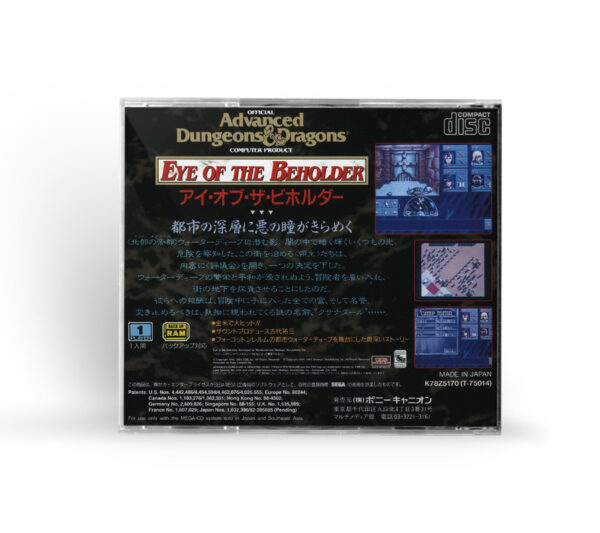 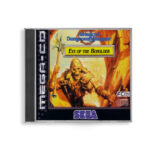 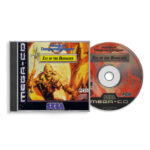 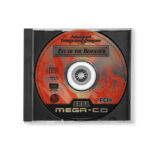 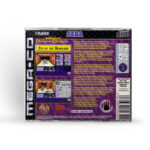 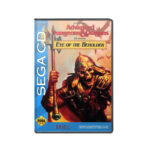 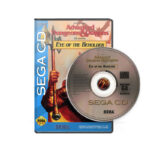 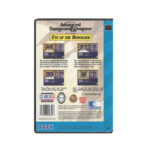 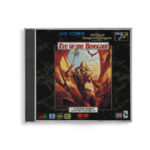 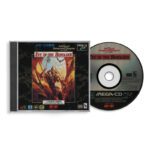 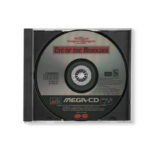 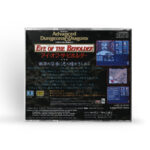 “ADVANCED DUNGEONS & DRAGONS: EYE OF THE BEHOLDER” for SEGA Mega-CD.

Eye of the Beholder is a role-playing video game for personal computers and video game consoles developed by Westwood Associates. It was published by Strategic Simulations, Inc. in 1991 for the MS-DOS operating system and later ported to the Amiga, the Sega CD and the SNES. The Sega CD version features a soundtrack composed by Yuzo Koshiro. A port to the Atari Lynx handheld was developed by NuFX in 1993, but was not released. In 2002, an adaptation of the same name was developed by Pronto Games for the Game Boy Advance.

Plot
The lords of the city of Waterdeep hire a team of adventurers to investigate an evil coming from beneath the city. The adventurers enter the city’s sewer, but the entrance gets blocked by a collapse caused by Xanathar, the eponymous beholder. The team descends further beneath the city, going through Dwarf and Drow clans, to Xanathar’s lair, where the final confrontation takes place.

Once the eponymous beholder is killed, the player would be treated to a small blue window describing that the beholder was killed and that the adventurers returned to the surface where they were treated as heroes. Nothing else was mentioned in the ending and there were no accompanying graphics. This was changed in the later released Amiga version, which featured an animated ending.

Gameplay
Eye of the Beholder featured a first-person perspective in a three-dimensional dungeon, very similar to the earlier Dungeon Master. The player controls four characters, initially, using a point-and-click interface to fight monsters This can be increased to a maximum of six characters, by resurrecting one or more skeletons from dead non-player characters (NPC), or finding NPCs that are found throughout the dungeons.

The possibility to increase the size of the player’s party through the recruiting of NPCs was a tradition in all of the Eye of the Beholder series. It was also possible to import a party from Eye of the Beholder into The Legend of Darkmoon or from The Legend of Darkmoon into Assault on Myth Drannor; thus, a player could play through all three games with the same party.

There were two sequels: Eye of the Beholder II: The Legend of Darkmoon used a modified version of the first game’s engine, added outdoor areas and greatly increased the amount of interaction the player had with their environment, along with substantially more ‘roleplaying’ aspects to the game.

From Wikipedia: The Free Encyclopedia
https://en.wikipedia.org/wiki/Eye_of_the_Beholder_(video_game)

Be the first to review “Advanced Dungeons & Dragons: Eye Of The Beholder” Cancel reply