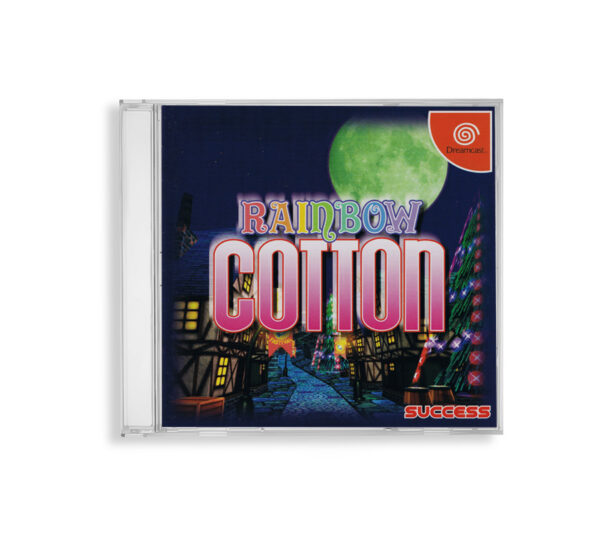 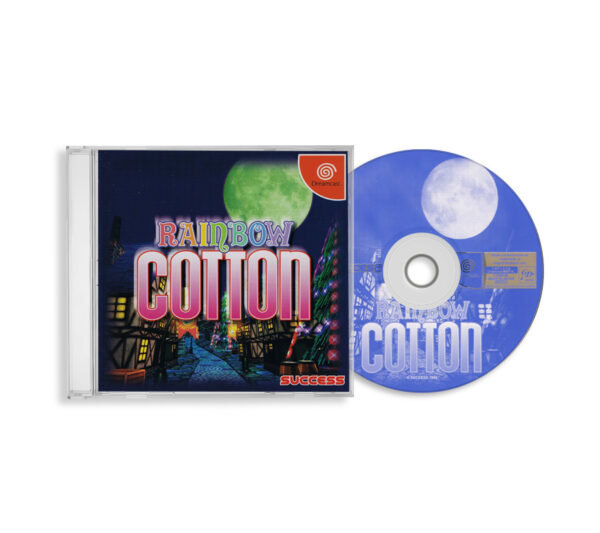 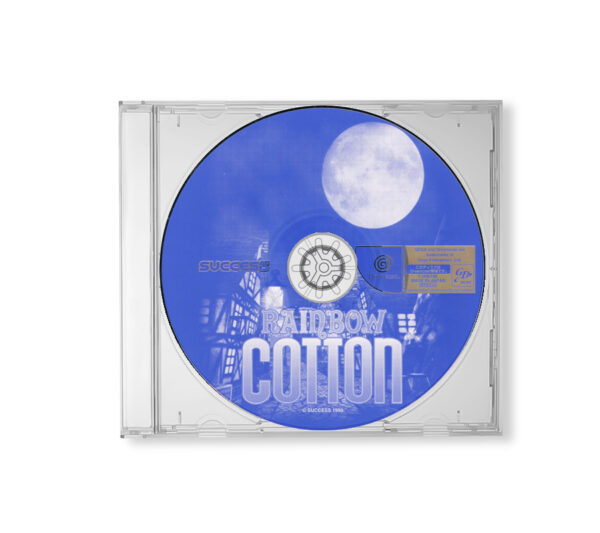 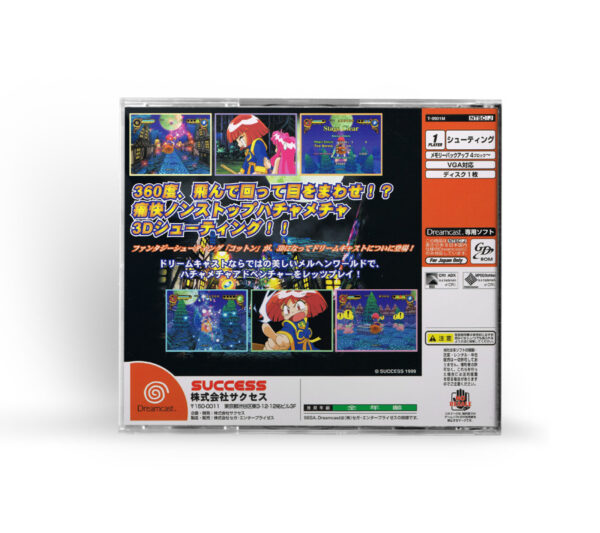 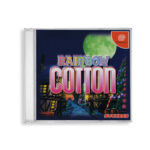 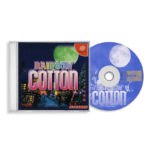 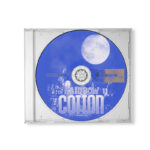 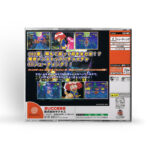 Rainbow Cotton is a 2000 rail shooter video game developed and published by Success exclusively for the Dreamcast. The fifth installment in the Cotton franchise, it is a follow-up to Panorama Cotton (1994) and the first 3D entry in the series. In the game, players assume the role of the titular young witch who, alongside her fairy companion Silk, sets out on her broomstick on a quest to defeat the evil demon Suede and retrieve a stolen Willow candy from York Country. Its gameplay is similar to Panorama Cotton, consisting of shooting mixed with role-playing game elements while flying through 3D environments on a predetermined track.

Headed by Takato Yoshinari, Rainbow Cotton was developed by some members at Success who worked on previous Cotton entries. The game was met with mixed reception from critics, most of which reviewed it as a import title; Reviewers unanimously praised the colorful 3D visual presentation but drew comparison with both Space Harrier and Panzer Dragoon due to its gameplay, which was heavily criticized by many for the frustrating controls.

Gameplay
Rainbow Cotton is a 3D rail shooter game reminiscent of Space Harrier and Panzer Dragoon where players assume the role of young witch Cotton alongside her fairy companion Silk. The plot involves an evil demon called Suede, whose legion of followers steals a legendary Willow candy from York Country. In response, the queen of Fairy Country calls upon Silk, who drafts Cottonm with retrieving the stolen candy. The game features gameplay similar to Panorama Cotton; the player flies through each stage, destroying constantly-moving formations of enemies and avoiding their projectiles and stage obstacles. There are five stages total, which become progressively more difficult as the player progresses. Stages include towns and castles that take place across different environments. Each stage also has a massive boss that must be defeated in order to advance further

During gameplay, players must blast various monsters and avoid being shot while collecting crystal power-ups to enhance Cotton’s firepower and unleash powerful magic spells on enemies, in addition of bombs capable of obliterating enemies and hearts to restore energy. Rainbow Cotton also incorporates some role playing game elements as with previous Cotton entries, as players are able to level up their attack multiple times by collecting crystals dropped by enemies. There are also chests, doors and other bonus locations for additional items. Players can rescue captured fairies from enemies, acting as “options” after being freed. Players also have a full, 360-degree field of view and can look left, right, forward, and behind Cotton. A new addition is a branching level system, in which stages change depending on the path taken by players. The game also introduces two energy gauges, one for Cotton and one for her broom; players can fly when the broom has energy but if it runs out, Cotton travels on-foot while Silk will carry her during stages set in the sky. The game is over once Cotton’s energy runs out but players can keep playing by using a limited number of continues.

Development and release
Rainbow Cotton was created by some members at Success who worked on previous Cotton entries, with Takato Yoshinari heading its development as producer. Cotton 100% co-programmer Mizuho Sasa returned as planner and worked as co-programmer alongside Hiroki Honda and Hiromi Yoshizawa. Lead Cotton 2 character designer Toshihisa Katsuki also returned as designer, working alongside Hiromichi Sakuma, Hironobu Terakado, Ken Shimizu and Yusuke Nemoto while the visual scenes were handled by Hiroaki Daichi and Manabu Kenmochi. The music was composed by Kenichi Hirata. The game was first slated for launch on December 23, 1999, with early previews showcasing a different HUD compared to the final version, before being ultimately released by Success on January 20, 2000

From Wikipedia: The Free Encyclopedia
https://en.wikipedia.org/wiki/Rainbow_Cotton

Be the first to review “Rainbow Cotton” Cancel reply