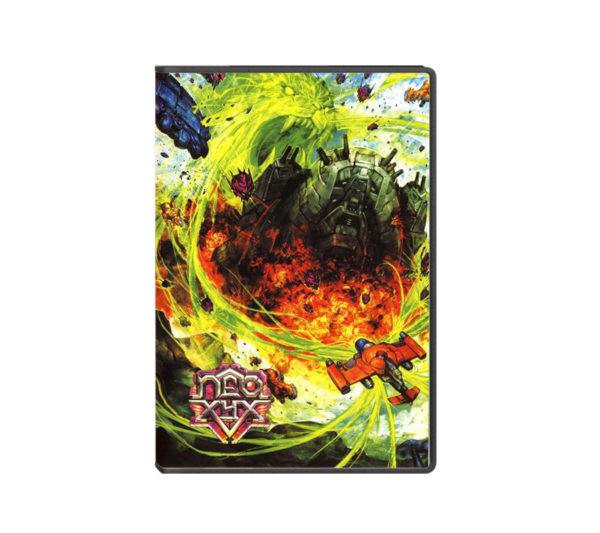 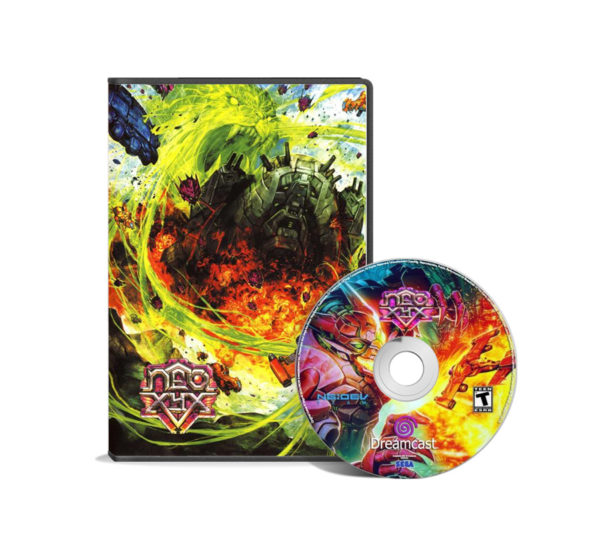 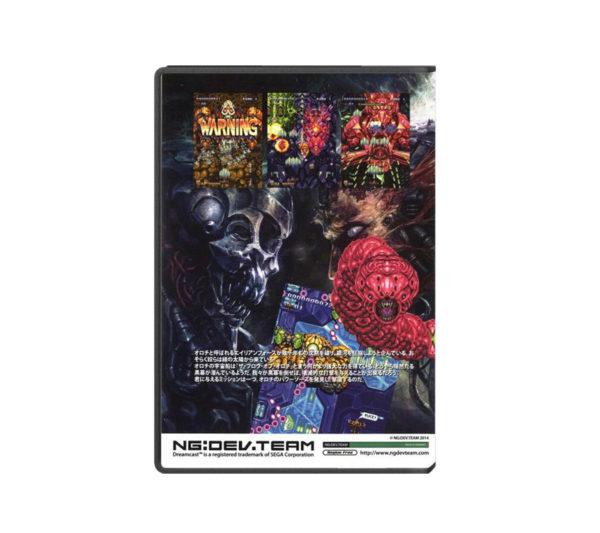 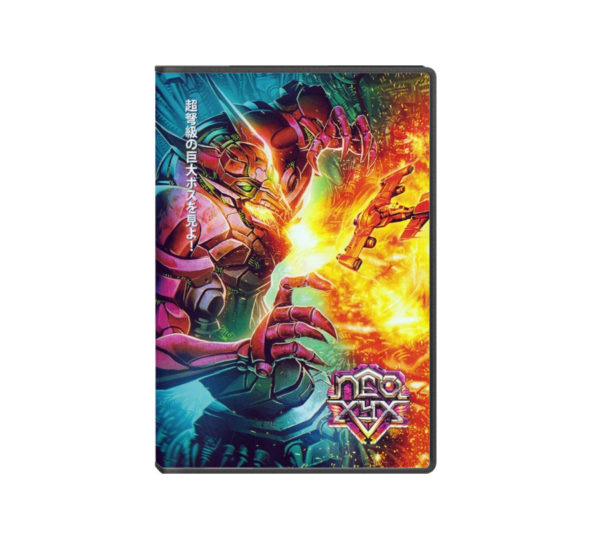 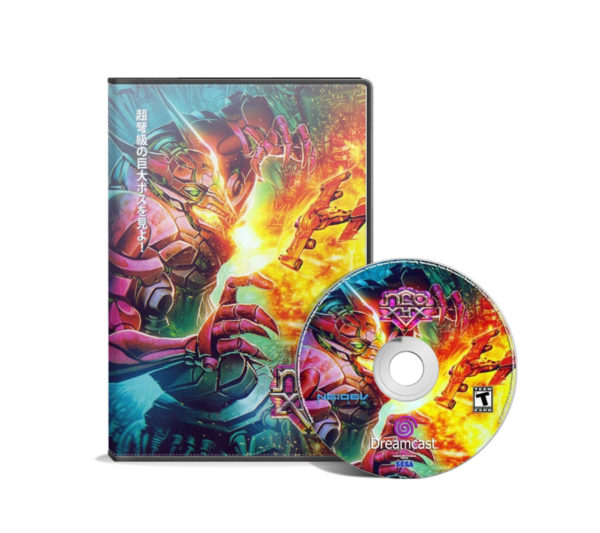 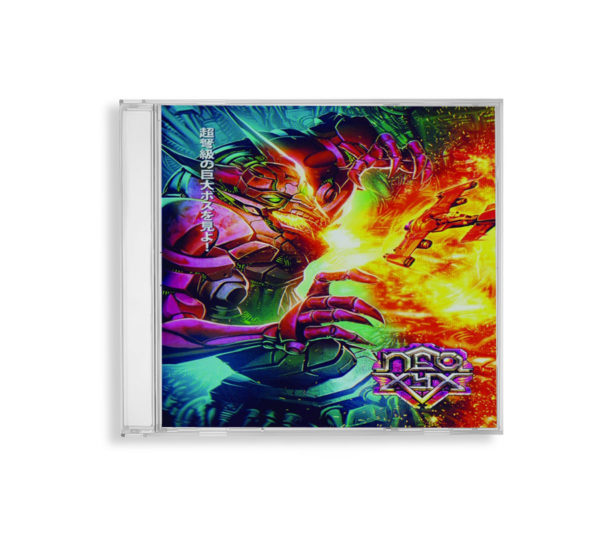 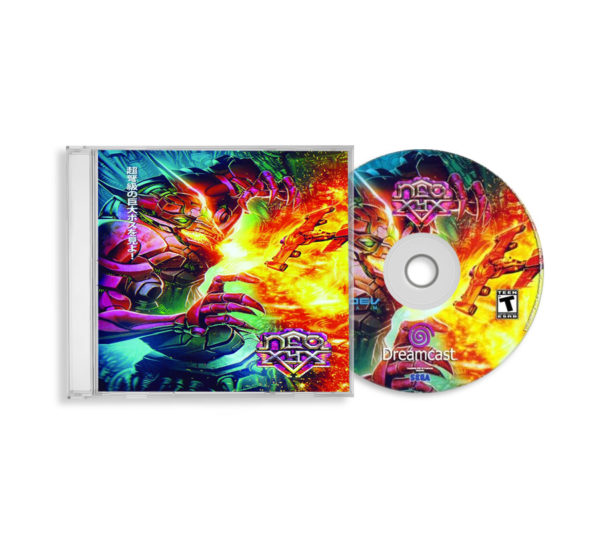 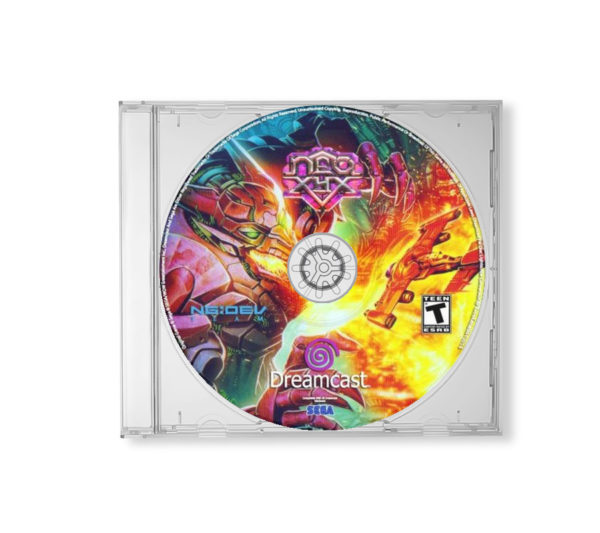 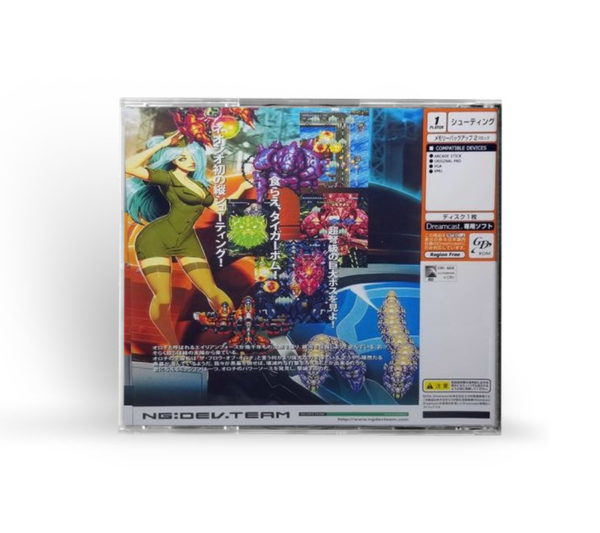 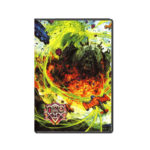 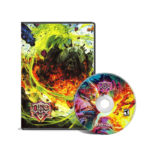 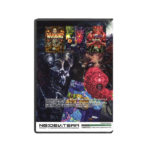 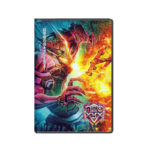 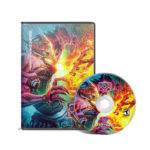 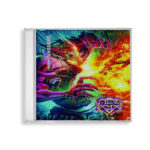 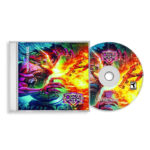 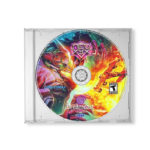 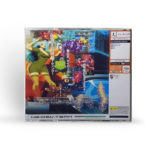 
This a reproduction game, so you will get a new high-quality CD-R (with color printed on CD label serigraphy), in a new black DVD/ Blue Ray box, or in a new white jewel case (inside a new transparent film case), with colored covers on glossy cardboard, without manual.

Just choose the one you want!

Neo XYX is a 2013 single-player vertically scrolling shooter video game originally developed and published by German indie NG:Dev.Team for the Neo Geo MVS. It is the third shoot ’em up title from NG:Dev.Team and their fifth game overall. Controlling a space fighter craft, the player must fight endless waves of enemies while avoiding collision with their projectiles and other obstacles.

Developed in conjuction with Redux: Dark Matters and The Ghost Blade, Neo XYX originated as a GameMaker prototype inspired by Toaplan shoot ’em ups titled XYX that was distributed for PC in 2012 by designer Perry “Gryzor/Rozyrg” Sessions, who had previously helped with development of Gunlord before NG:Dev.Team became involved after the project caught their interest and worked alongside Sessions, suggesting him to refine aspects of his project into a Neo Geo game. The title was later ported to Dreamcast and Neo Geo AES, each one featuring minimal changes and additions compared to the original version.

Neo XYX was met with positive reception from critics; Reviewers drew comparison with Toaplan and Cave shooters, praising its fast-paced action, hand-drawn visuals, soundtrack, gameplay and difficulty but others criticized the lack of innovation compared to other games in the same genre and lack of two-player mode, as well as the lack of additional options on the Dreamcast version, among other aspects. A follow-up, titled Super XYX, was developed by Team Grybanser Fox and released in 2020 for PC on Steam.

Gameplay
Neo XYX is a science fiction-themed vertically scrolling shoot ’em up game reminiscent of Toaplan and Cave shooters such as Batsugun and DoDonPachi respectively, in which the player take control of a space fighter craft through six increasingly difficult stages in order to defeat an assortment of enemy forces and bosses. Before starting a game in the Neo Geo version, the player have the option to change the display and control settings between vertical (TATE) and horizontal (YOKO), while two additional display settings are introduced in the Dreamcast version. Its gameplay uses a main three-button configuration.

During gameplay, power-up items are drop randomly from enemies and certain setpieces, along with medals to build up a chain.[1][3] Every time the player collects a medal, the next one that spawns will be worth more but if a medal falls off the screen, the next one to spawn will be of the lowest value and breaking the chain; however, the player can activate a bomb to fling falling medals from reaching the bottom of the screen.[4] The player has only two weapons at their disposal: the main gun that travels a max distance of the screen’s height and a bomb capable of obliterating any enemy caught within its blast radius, while more bombs are obtained by collecting six fragments through levels or a full bomb stock.[1][2][8] The player can also slowdown the ship’s movement to avoid incoming bullets more precisely by pressing the C or R button in the Neo Geo and Dreamcast versions respectively.[1][2][8] If both fire and slowdown buttons are held down, the ship produces a focused vertical shot, providing more firepower than the standard shot.[8] Getting hit by enemy fire will result in losing a life, as well as a penalty of decreasing the ship’s firepower and once all lives are lost, the game is over unless the player inserts more credits into the arcade machine to continue playing but in the Dreamcast version, the player are forced to restart from the beginning after losing all available continues.

Release
Neo XYX was first announced in late 2012 for Neo Geo as a limited run and Dreamcast but prior to the announcement, a demo of the original XYX containing an unfinished level editor for Windows was made available as freeware at Sessions’ personal website earlier on April of the same year. The game was first slated for a April 2013 launch on Neo Geo and a June 2013 launch on Dreamcast, but was quietly delayed until it was published on October 28 of the same year for Neo Geo MVS. Around the same time period, a music album was released by NG:Dev.Team and a digital album was later distributed by Rafael Dyll through Bandcamp on October 2014. In July 2014, a Neo Geo AES version was also released by NG:Dev.Team.

The Dreamcast version of Neo XYX was then slated for a holiday 2013 launch but remained in development due to internal issues until it went gold on January 2014. The Dreamcast version was published on February 17, 2014 in a Japanese-style DVD packaging as three editions; a regular edition, a deluxe edition limited to 1000 copies featuring an alternate cover art and a soundtrack enclosed with the game, as well as a collector edition limited to 300 units containing both releases. This version has no regional protection but only works using Dreamcast units built prior to October 2001. On March 10, 2014, a second run of the regular edition for Dreamcast was made available on the official page of NG:Dev.Team.

From Wikipedia: The Free Encyclopedia
https://en.wikipedia.org/wiki/Neo_XYX