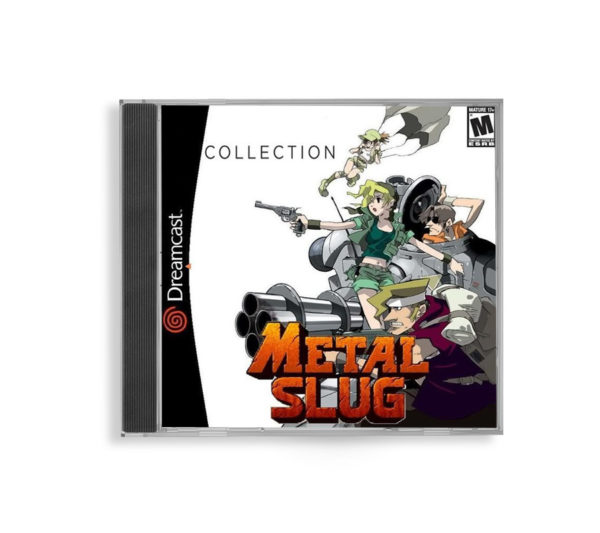 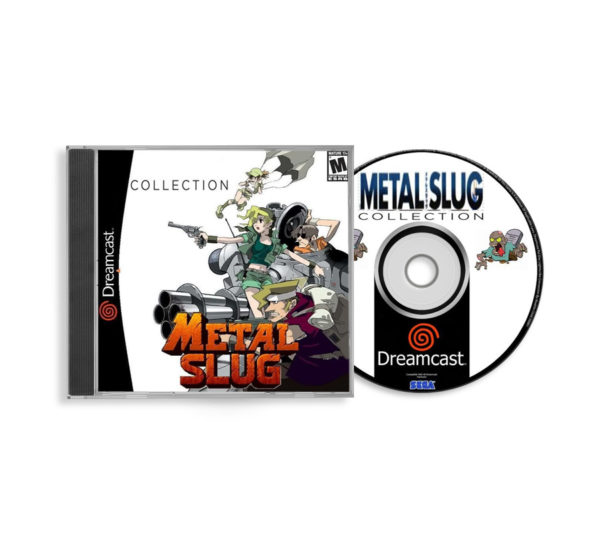 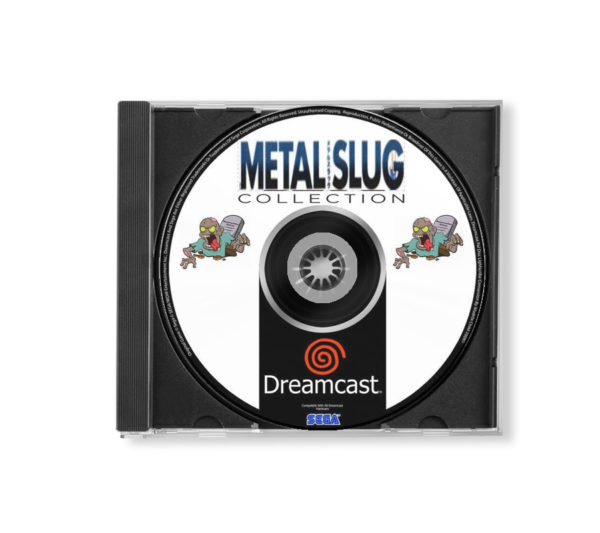 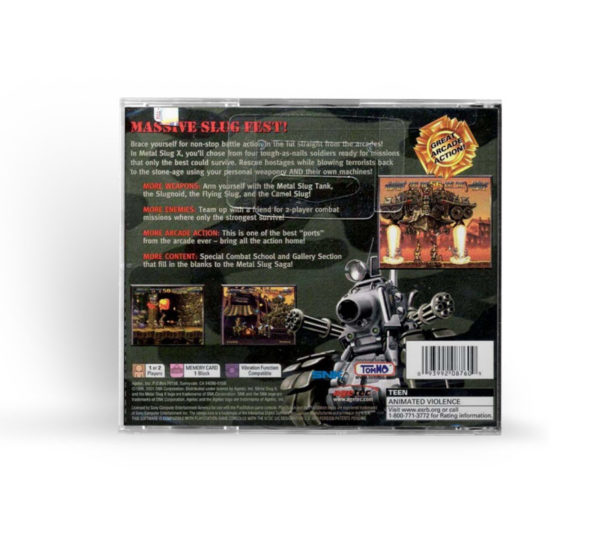 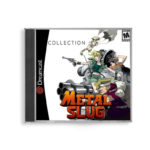 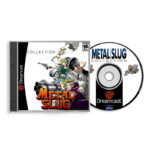 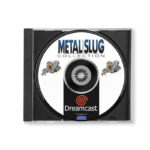 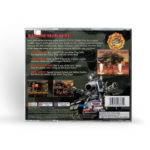 Metal Slug (Japanese: メタルスラッグ, Hepburn: Metaru Suraggu) is a series of run and gun video games originally created by Nazca Corporation before merging with SNK in 1996 after the completion of the first game in the series. Spin-off games include a third-person shooter to commemorate the 10th anniversary of the series and a tower defense game for the mobile platform. Originally created for Neo-Geo arcade machines hardware (MVS) and the Neo-Geo home game consoles (AES) hardware, the original games have also been ported to other consoles and mobile platforms throughout the years, with several later games created for various other platforms. The games focus on the Peregrine Falcon Squad, a small group of soldiers who fight against a rebel army, aliens and various other forces intent on world domination.

METAL SLUG COLLECTION is a compilation of 7 of the greatest side scrolling shooting games ever made.

The gameplay consists of run and gun elements as well as in later releases shoot’em up mechanics. The run and gun pits a player against a large numbers of enemies with extremely powerful weapons pick-ups. In most run and guns, contact with an enemy leads to damage.[citation needed] In this series, however, contact results in the opportunity to perform a melee attack and the opportunity for the enemy to perform a melee attack of his own, if he has one. The player’s melee attack is also much stronger than most shots. This leads to the players ability to run in and use melee attacks to take down a number of enemies at once, as well as the ability to quickly defeat enemies that can take plenty of damage, such as the mummies in Metal Slug 2.

The player starts with only a simple semi-automatic handgun (Metal Slug 6 and 7 used a fully automatic handgun in place of the stock semi auto firs used in every game including spin off); as the game progresses, the player may pick up new weapons. The player can only use one weapon at a time. When a new weapon is found, it replaces the previous one. Similarly, when ammunition runs out, the player reverts to using the handgun, which has unlimited ammunition. A new system was implemented with Metal Slug 6 allowing players to carry and switch between the handgun and two other weapons. The player is also equipped with grenades which can be used to throw at enemies and cause more damage, however the number of grenades is limited and must be replenished periodically with ammunition found along the way.

The SV-001 (SV being an abbreviation for “Super Vehicle”) or ‘Metal Slug’ is the main vehicle of the Metal Slug franchise. It is a small, cartoonish silver-gray tank propelled by caterpillar treads. The tank is armed with one cannon which shoots powerful bombs in limited numbers, and twin vulcan cannons which shoot unlimited tracer bullets. The vehicle can jump and crouch. Crouching opens a hatch on the top of the tank through which grenades already in the player’s possession can be thrown. The grenades remain independent of the cannon’s ammunition system. The vehicle’s bombs can also be replenished with ammunition boxes found along the way. The vehicle can run over infantry and perform a suicide attack, with the driver jumping clear and the tank ramming into and exploding upon the target. The vehicle can take three direct hits before it is destroyed, at which point a warning will be given to eject before the vehicle explodes. The enemy chaser variant has a shield that must be destroyed before the vehicle can be destroyed.

Over time, these specifications changed into any vehicle armed with a vulcan cannon and a cannon variant suited to the role of the vehicle, and propelled suitably for that vehicle’s environment. Some vehicles will only provide vulcan cannons (which are more powerful than the handgun’s bullets and are also unlimited), but neither special bombs (grenades must be used) nor armored protection to the player. In Metal Slug 6 (and the home version of Metal Slug X onwards), the playable character Tarma can lock the vulcan cannons into one position and fire continuously.

Metal Slug games typically have 6 levels. The exceptions are Metal Slug 3, Metal Slug 5 and Metal Slug 6, which have 5, and Metal Slug 7, which has 7. In the Western arcade and console versions, the game would have the blood censored, showing white sweat instead of blood in its place. However, there is a code to disable this censor within the BIOS of the Neo-Geo hardware both on the arcade and home ports respectively.

From Wikipedia: The Free Encyclopedia
https://en.wikipedia.org/wiki/Metal_Slug