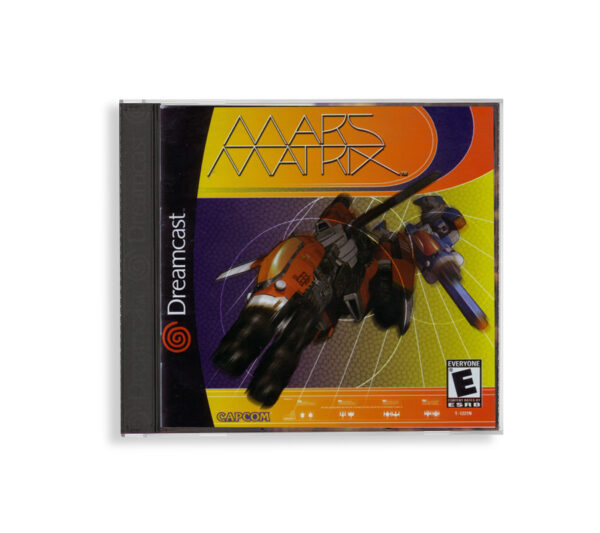 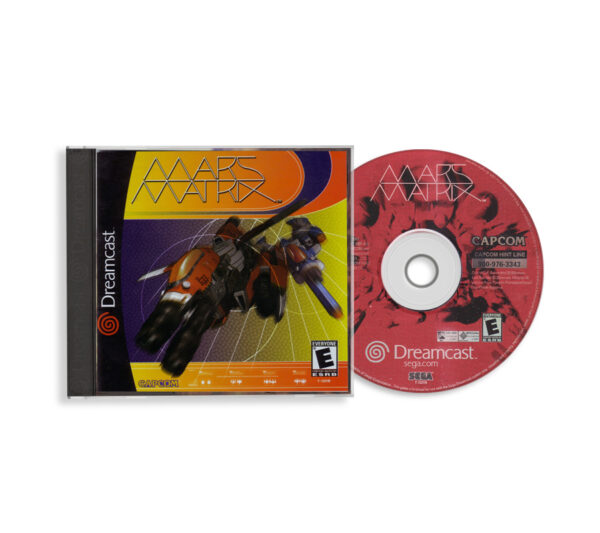 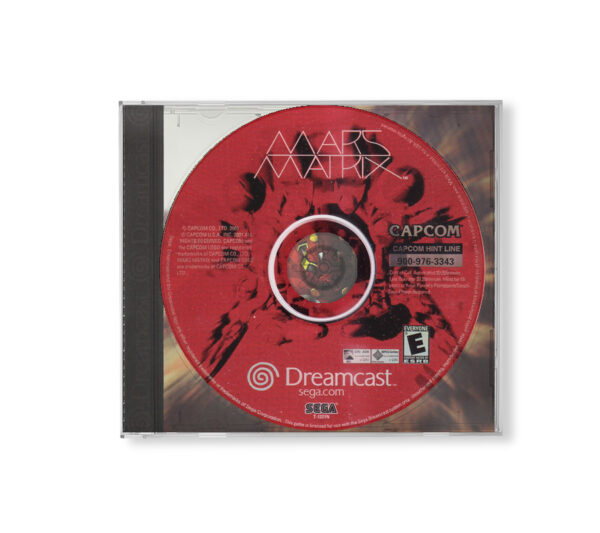 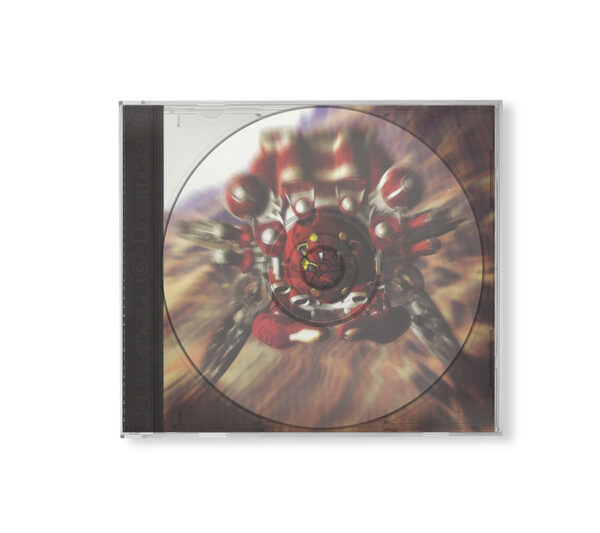 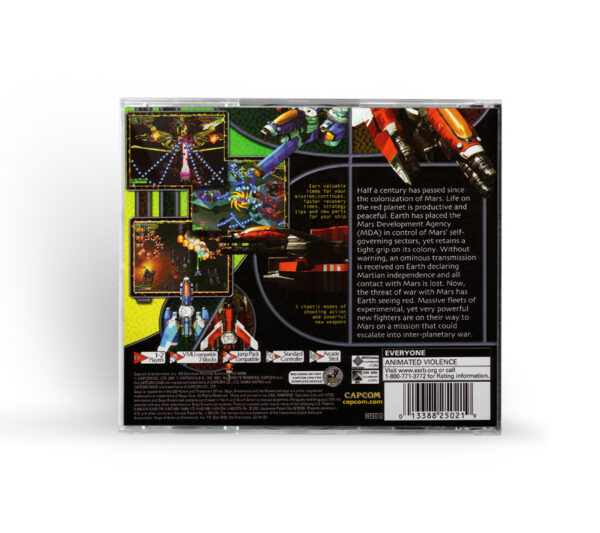 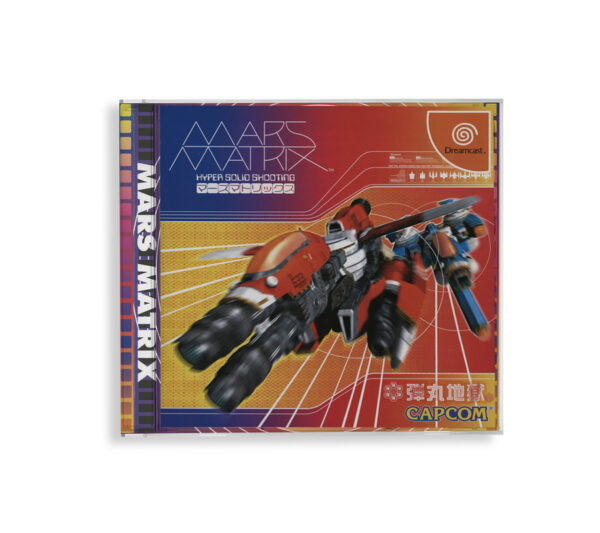 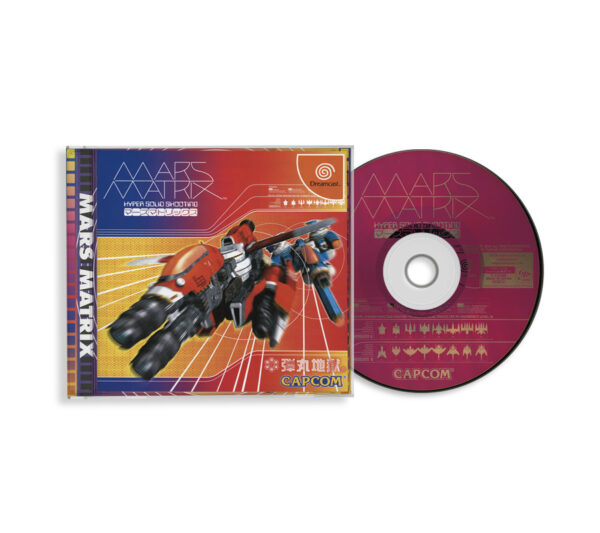 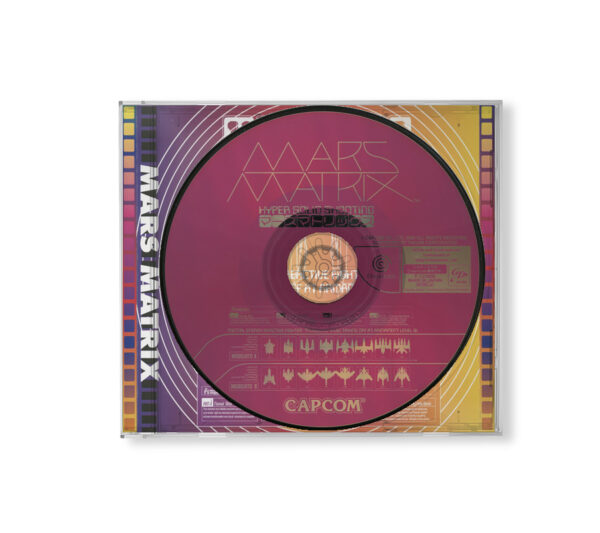 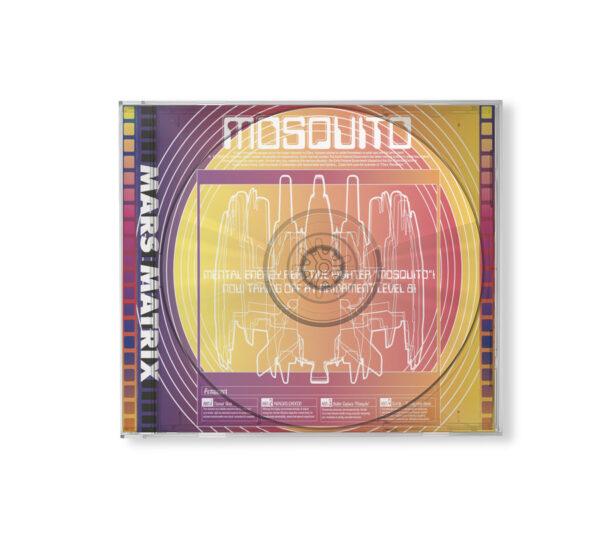 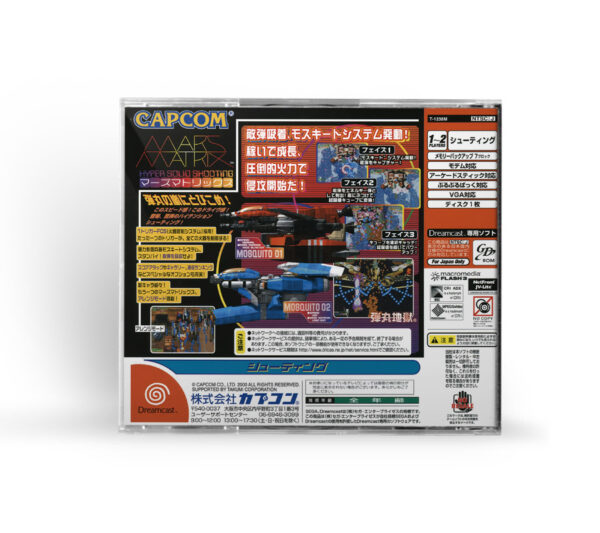 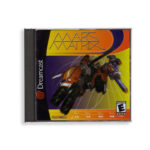 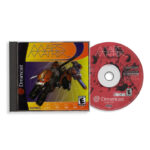 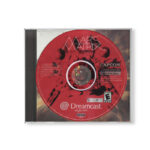 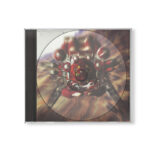 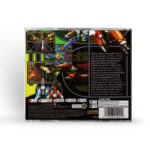 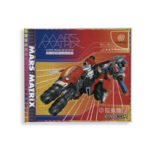 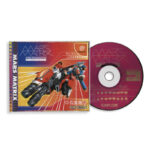 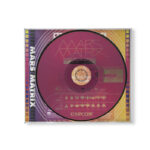 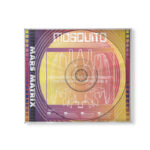 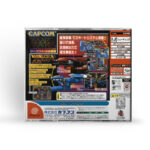 Mars Matrix: Hyper Solid Shooting, or simply Mars Matrix (マーズマトリックス, Māzu Matorikkusu), is a vertical scrolling shooter arcade game developed by Takumi in 2000. The game was published by Capcom and run on their CPS-2 arcade system board. Mars Matrix was later ported to the Dreamcast video game console in 2001. The arcade version is notable for using a horizontally aligned monitor (much like Giga Wing), something that is considered rare for a vertical shooter.

Story
In 2100, millions of people were starving due to massive food shortages and has caused civil wars around the world. Centuries later, however, the world government had sent colonists to Mars which began to solve these problems. At a nearby farm, the Infinity chip was discovered and it revealed all the technology of the advanced civilization. In 2309, a Declaration of Independence has been sent to Earth. Large armies have been amassed on Mars, and a gigantic armada was waiting for any attack from Earth. The Earth government sends out a fleet of battleships followed by a special air raid unit called ACID; ACID is equipped with a new fighter ship known as the Mosquito. Their mission is to enter Mars, stop the rebel violence, locate and destroy the rebel leader, whoever… or whatever it may be…

The game only uses one button, as the triggered actions differ according to the timing with which the button is pressed:

Mosquito: When GHB is full, hold A button for 1/4 to 1/2 second. A barrier is activated afterwards, which damages contacting enemy. With active barrier, player’s fighter is invulnerable, the GHB gauge is drained, and enemy bullets are attracted to player’s fighter. Releasing A button while GHB is not empty causes attracted bullet to fire in a direction away from player’s fighter when A button is released. A repelled bullet that hits an enemy is converted to cube.

Each fighter has a 10×12 pixel hit box at the front of the unit. Player gains 1 life at 100000 EXP. The fighter can only be destroyed by colliding with enemy bullet, not other objects.

1UP: Increases player’s life stock by 1.

Cubes can be found by destroying (a portion of) an enemy, or hitting enemy with repelled bullet.

Arcade mode: Plays like the arcade game. Despite the claim of perfect conversion, the base scores for enemy units are different.
Elite Mode (Arrange Mode): Player can adjust various options such as combo time, ship speed and GHB charge speed. In Elite A mode, enemy ships and formations are changed. In Elite B mode, the stages are same as Arcade mode.
Score Challenge Mode (Score attack mode): Killing an enemy with piercing cannon causes multitude of cubes to appear. Each cube increases successive cube values by 1.
Shop system: It allows game options to be unlocked by purchasing them with cubes.
Strategy modes: It includes a sample replay for each stage where every stage is completed.
An introduction movie.
A gallery.
The bug where player’s score cannot go beyond 999,999,999,990 points was fixed by adding 2 extra digits in the score table.

Reception
n Japan, Game Machine listed Mars Matrix on their July 15, 2000 issue as being the seventh most-successful arcade game of the year.

The Dreamcast version received “generally favorable reviews” according to the review aggregation website Metacritic. In Japan, Famitsu gave it a score of 31 out of 40.

From Wikipedia: The Free Encyclopedia
https://en.wikipedia.org/wiki/Mars_Matrix