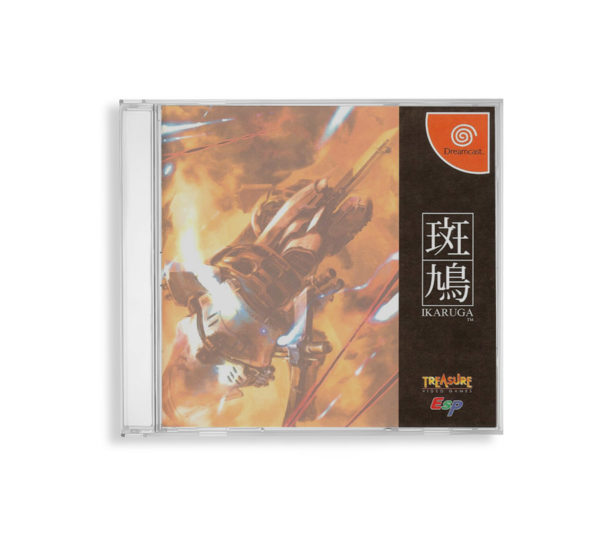 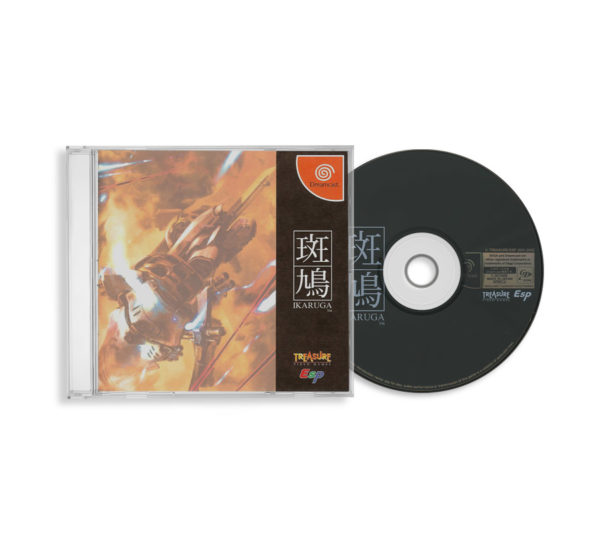 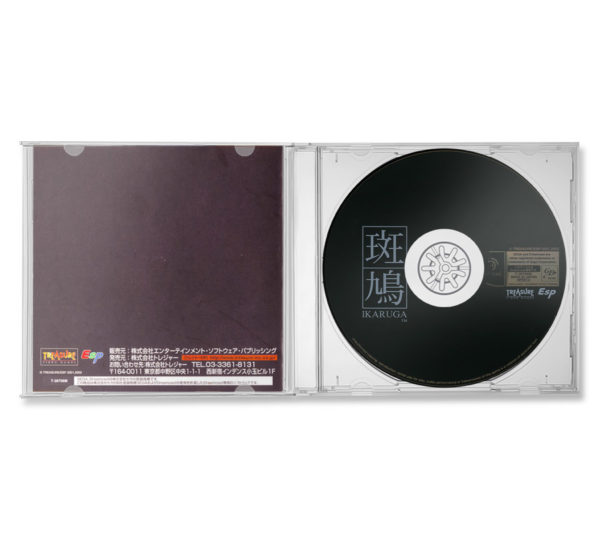 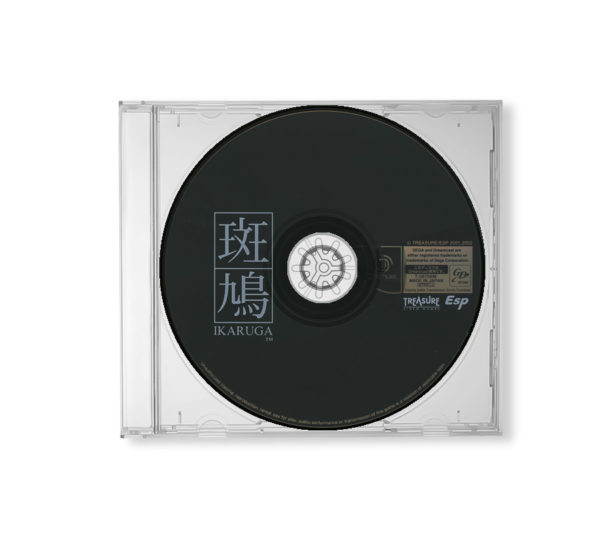 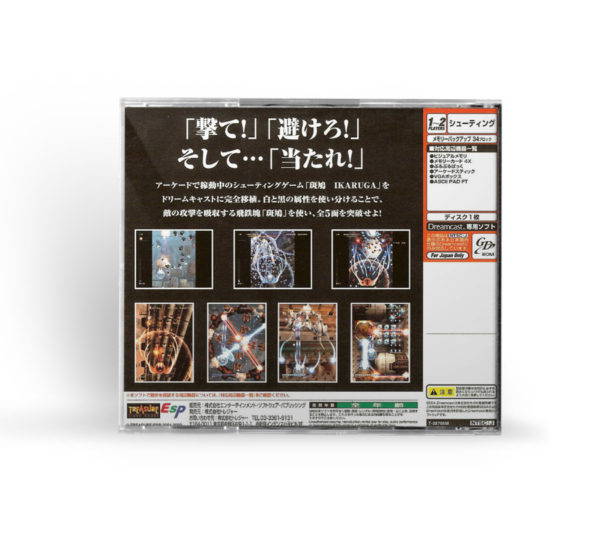 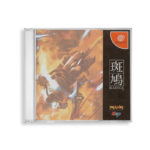 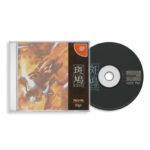 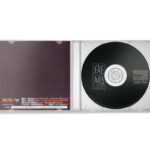 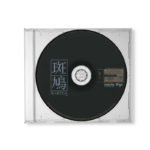 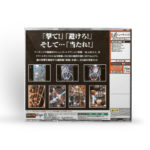 Ikaruga (Japanese: 斑鳩) is a shoot ’em up developed by Treasure. It is the spiritual sequel to Radiant Silvergun (1998) and was originally released in Japanese arcades in December 2001. The game’s story follows a rebel pilot named Shinra as he battles an enemy nation using a specially designed fighter called the Ikaruga which can flip between two polarities, black and white. This polarity mechanism is the game’s key feature and the foundation for its stage and enemy design. All enemies and bullets in the game are either black or white. Bullets which are the same color as the player are absorbed while the others will kill the player. The game features both single-player and cooperative modes.

Development on Ikaruga began during director Hiroshi Iuchi’s off-hours while Treasure was busy developing Sin and Punishment (2000). The game began as a sequel to Radiant Silvergun, and borrows many elements from it as well as the polarity mechanism from Treasure’s Silhouette Mirage (1997). During the game’s prototype stages, the player’s ammo was limited. The bullet absorption mechanism was used as a means to refill ammo, however, this was found to be weak as it created too many breaks in the action. In tradition with Treasure’s game design philosophy, Ikaruga was intentionally crafted to challenge the conventions of standard game design and develop a new type of shooting game. All together, five Treasure staff worked on Ikaruga, as well as three support staff from G.rev.

Upon its initial release in Japanese arcades, reception was mixed. Treasure staff explained this was due to players expecting a more standard shooter offering but instead being greeted with a different game system that featured more puzzle-like elements rather than the twitch gameplay of bullet-dodging. In 2002, Ikaruga was ported to the Dreamcast in Japan and began to grow a cult following from import gamers worldwide. It was later released in the West in 2003 on the GameCube, receiving positive reviews. Critics praised the graphics as well as the art and sound design. Some criticism was directed towards its difficulty. Most critics felt the unique game design choices were innovative, while some believed they stifled many of the classic shooter elements. Ikaruga was later ported to the Xbox 360, Microsoft Windows, Nintendo Switch and PlayStation 4. In retrospect, Ikaruga is regarded by critics as one of the best shoot ’em ups of all time and one of Treasure’s greatest works.

Ikaruga is a vertically scrolling shoot ’em up. The game features five stages, three levels of difficulty, and supports single-player or two-player cooperative modes. The player pilots the Ikaruga fighter, moving to avoid obstacles and other danger. A key gameplay feature to Ikaruga is its polarity system. The player can press a button at any time to switch the polarity of their ship between black and white. When white, the ship will absorb white bullets fired by enemies and store their power until released with a special attack. However, if the ship is white and hit by black bullets, it will be destroyed. The opposite is true when the ship is black. Enemy fighters also have black and white polarities. If the player ship is white and the enemy is black, the player’s bullets will do twice the damage than if their ship was black. If an enemy is destroyed with the same polarity as the player, the ship will expel energy which can be absorbed or, if the player changes polarities too quickly, present a fatal danger.

Ikaruga does not feature any pick-ups or power-ups, instead, the player can only rely on their standard firing weapon and a homing laser. Absorbed bullets contribute to building the player’s homing laser attack. The power of the attack increases one level for every 10 enemy bullets absorbed. Each level is equal to one laser, with a maximum of 12 which can be stored. A homing laser is 10 times more powerful than a standard shot.:9 The game’s scoring system is based upon chaining attacks to earn bonuses. Destroying three enemy fighters of the same color in a row will earn the player a chain bonus. The player will earn 100 points for their first chain bonus, and double the amount for each bonus thereafter. These bonuses can be multiplied up to a maximum of 25,600, but if interrupted by destroying an enemy out of order, the bonus will be reset.

Home console ports of Ikaruga feature additional gameplay modes apart from the standard arcade mode. Modes are available that allow players to practice single stages they have unlocked at normal or slow speeds. A challenge mode is available which logs players’ scores and compares them to others worldwide. If certain conditions are met, a prototype mode is unlocked which limits the number of bullets the player has. Bullets must be absorbed to keep ammo in stock. In an alternative way to play the standard game called “Bullet Eater”, the player does not fire any shots and instead navigates through all the stages by absorbing bullets.

Several years prior, one of the most powerful men in the small island nation of Horai, Tenro Horai, discovered an incredible magical power deep within the ground that gave him god-like strength, the Ubusunagami Okinokai. Tenro and his followers used this power to conquer other nations. A rebel federation called Tenkaku emerged to challenge the Horai. They fought to free the world of Horai’s conquests, but lost battle after battle. Eventually they were almost completely wiped out, except one young man survived named Shinra. Shinra set off to battle Horai again, but he was shot down and crashed in a remote village called Ikaruga. The village was inhabited by people exiled due to the Horai expansion.The village inhabitants saved Shinra from the plane wreckage and nursed him back to health. After healing, Shinra stated that he was still determined to continue the battle against Horai. The villagers entrusted him with a fighter plane they had built themselves called the Ikaruga, which was specially designed and hidden away in a secret underground location beneath the village. It was the first ship built to utilize and switch between two energy polarities, black and white.

From Wikipedia: The Free Encyclopedia
https://en.wikipedia.org/wiki/Ikaruga

Be the first to review “Ikaruga” Cancel reply