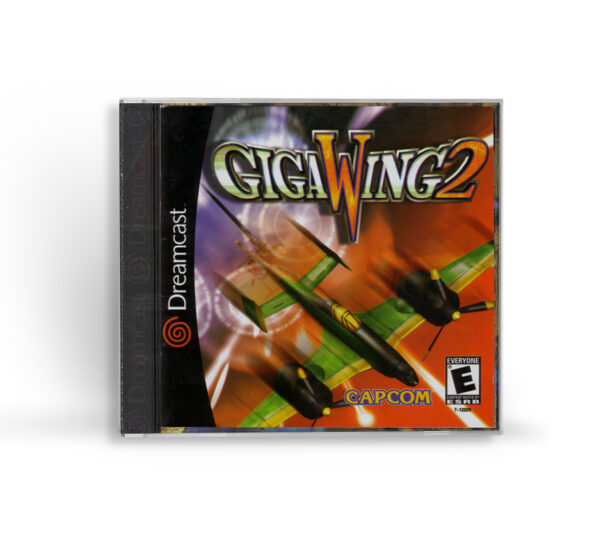 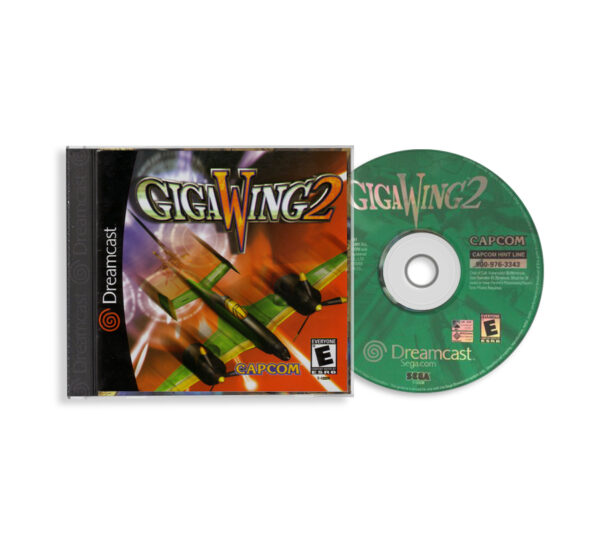 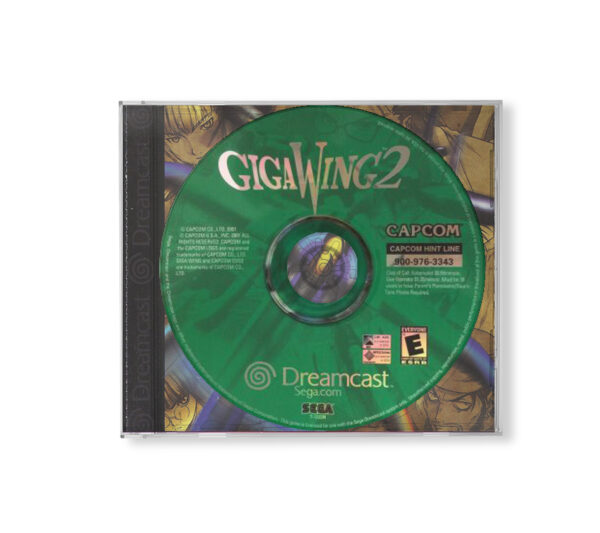 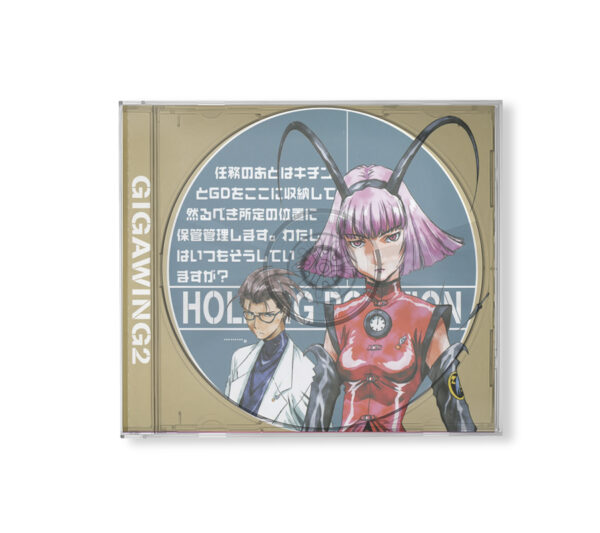 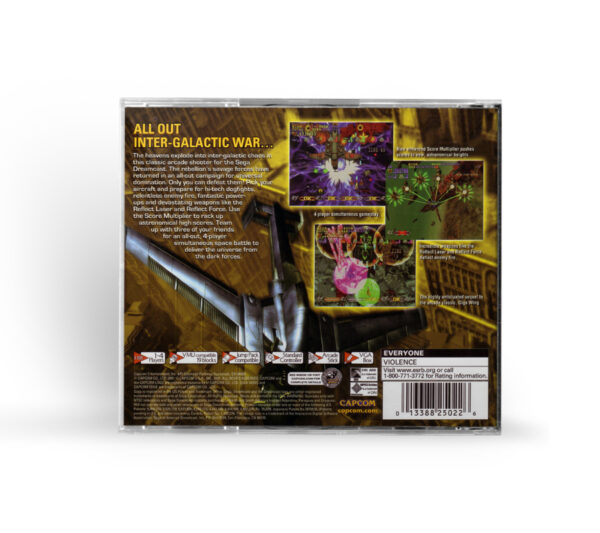 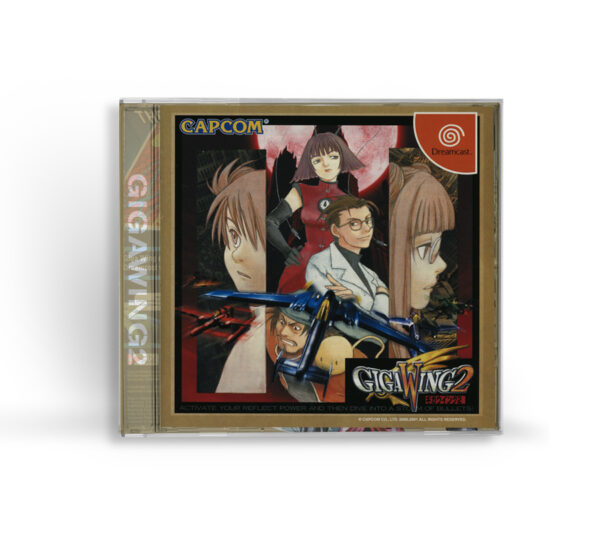 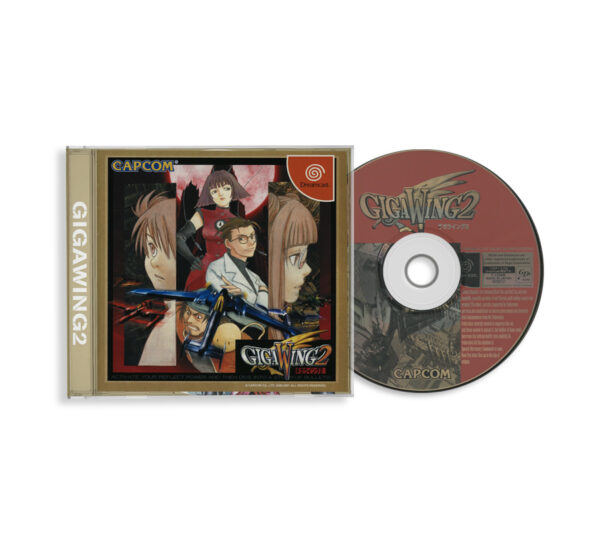 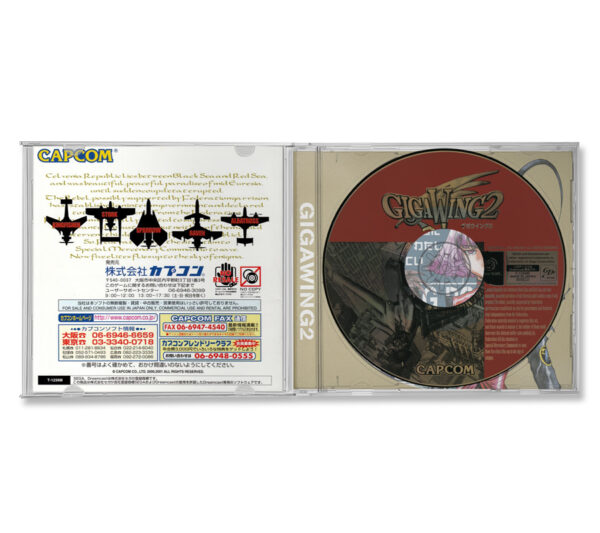 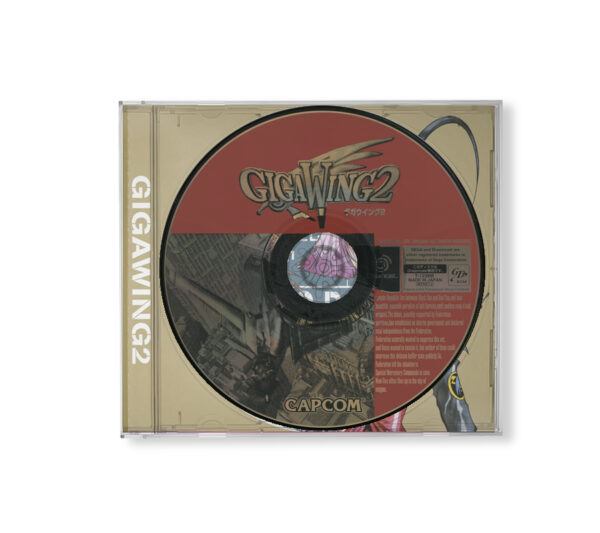 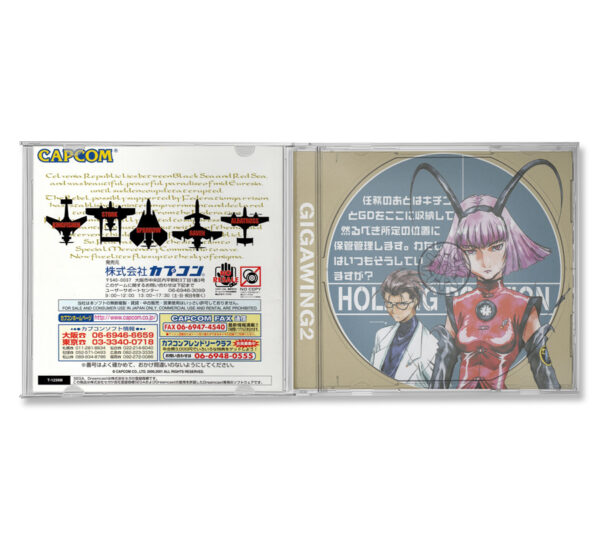 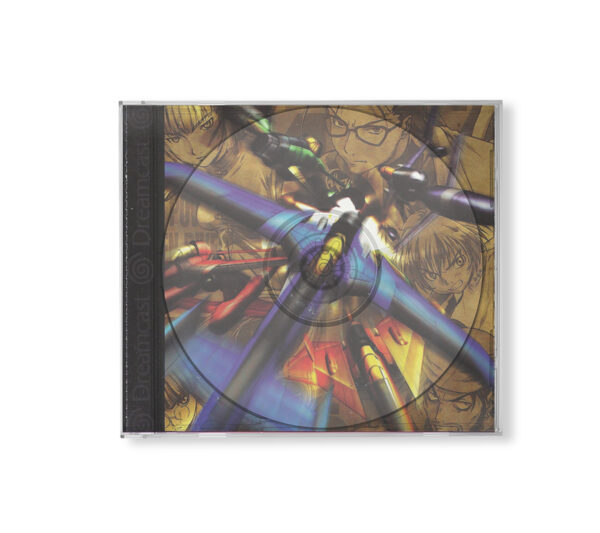 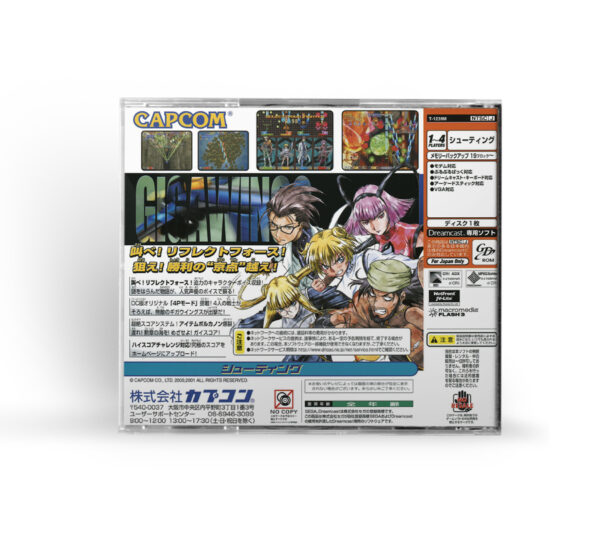 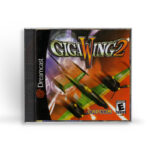 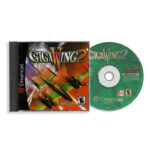 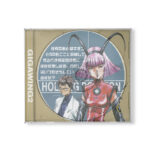 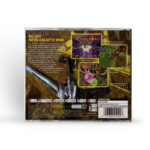 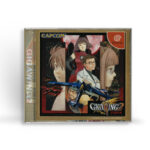 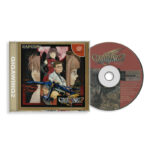 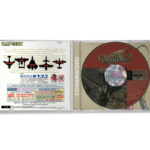 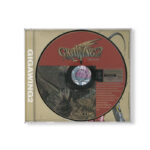 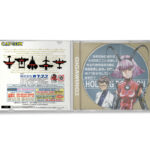 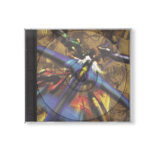 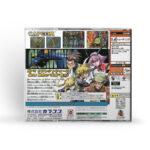 Giga Wing 2 (ギガウイング2, Giga Uingu Tsū) is a 2000 vertical scrolling shooter arcade game developed by Takumi and published by Capcom on Sega’s NAOMI arcade system board and later ported in 2001 to the Dreamcast console. The arcade version is notable both for its excessive scores (scores in the quintillions are not unheard of), and for using a horizontally aligned monitor (much like Treasure Co. Ltd’s Radiant Silvergun), something that is considered rare for a vertical shooter.

Soundtrack
The soundtrack to Giga Wing 2 was released on CD, bundled with the soundtrack to Mars Matrix, both composed by the Japanese composer Yasushi Kaminishi -上西 泰史- (https://ja.wikipedia.org/wiki/上西泰史) . The music is exclusively orchestral, with a chaotic sound to provide atmosphere to the war-torn world in which the game takes place.

Reception
In Japan, Game Machine listed Giga Wing 2 on their March 1, 2001 issue as being the most-successful arcade game of the year.

The Dreamcast version received “average” reviews, a bit more positive than the first Giga Wing, according to the review aggregation website Metacritic. Game Revolution called it “A good game. For a mere $20, you get plenty of mindless old-school fun, albeit for a relatively short time.” GameSpot said, “You’d be hard-pressed to find a more visually impressive shooter on the Dreamcast, and the game is highly playable to boot.” In Japan, Famitsu gave it a score of 27 out of 40.

From Wikipedia: The Free Encyclopedia
https://en.wikipedia.org/wiki/Giga_Wing_2

Be the first to review “Giga Wing 2” Cancel reply