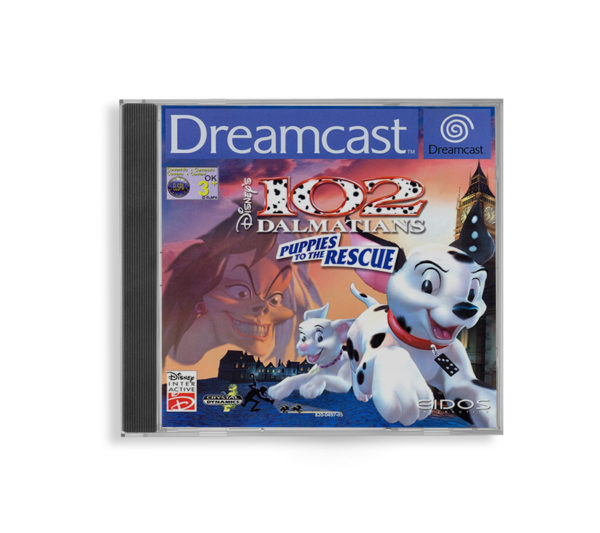 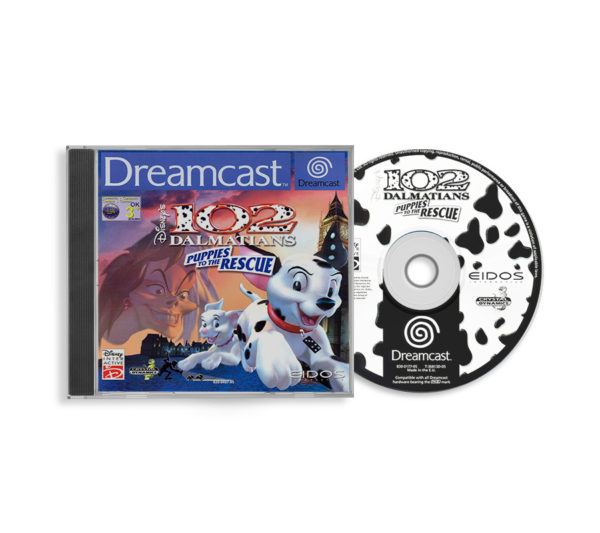 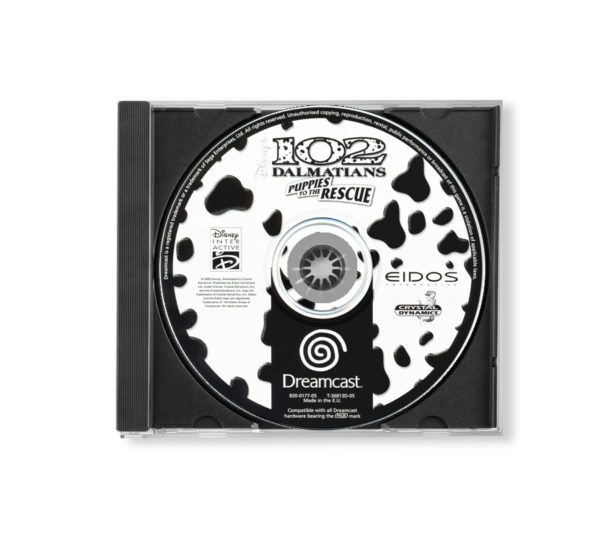 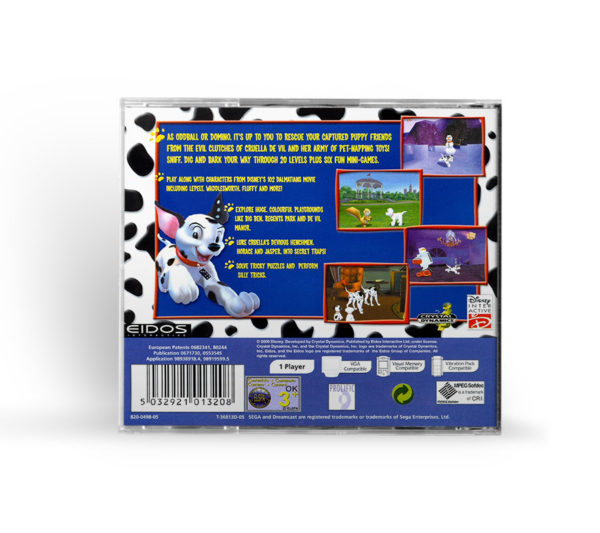 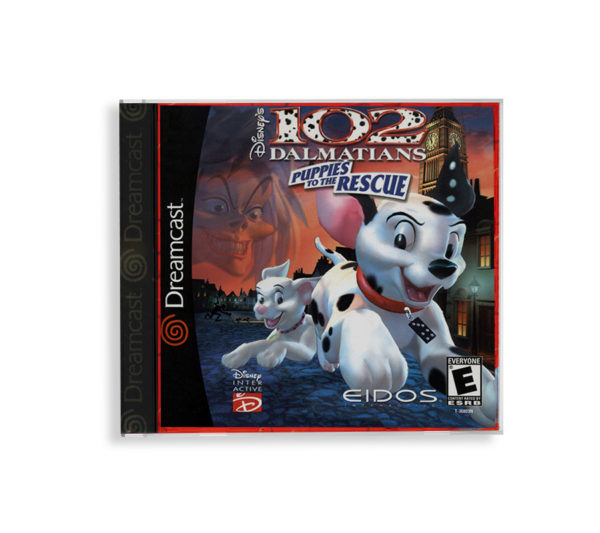 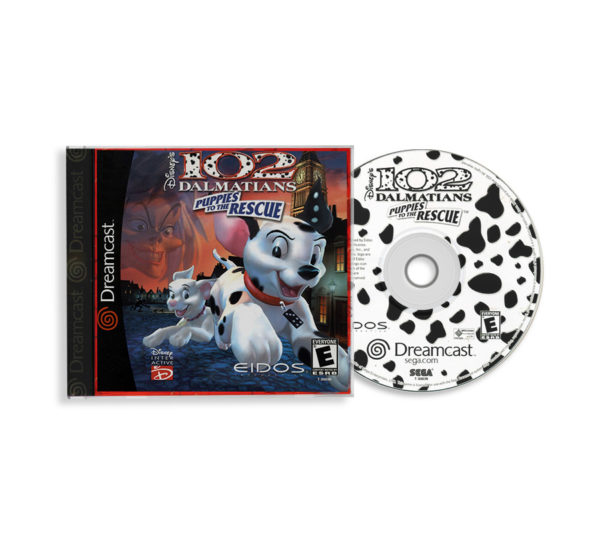 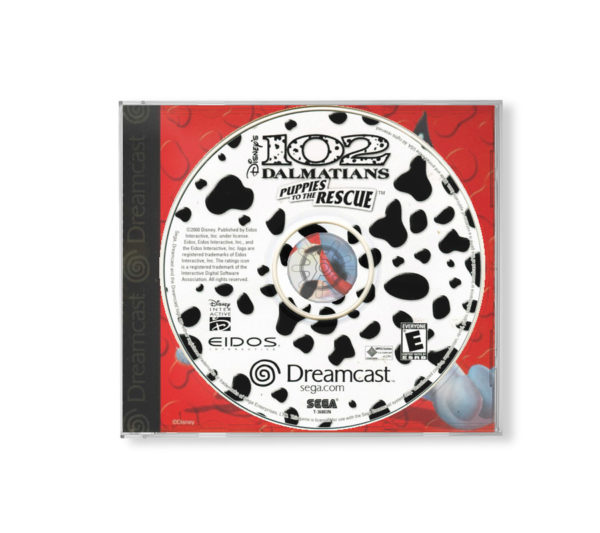 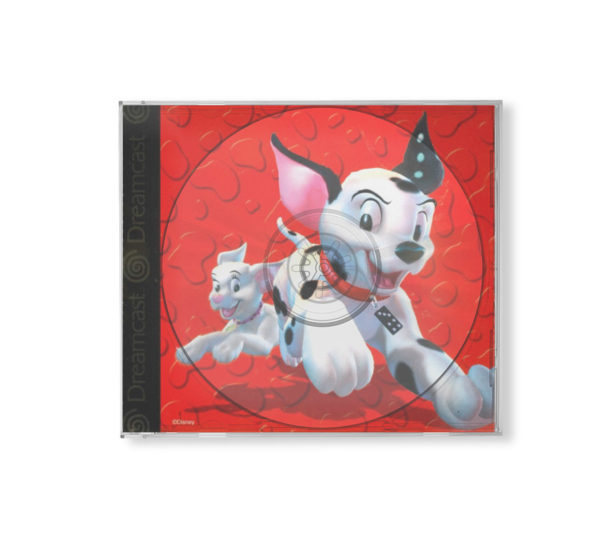 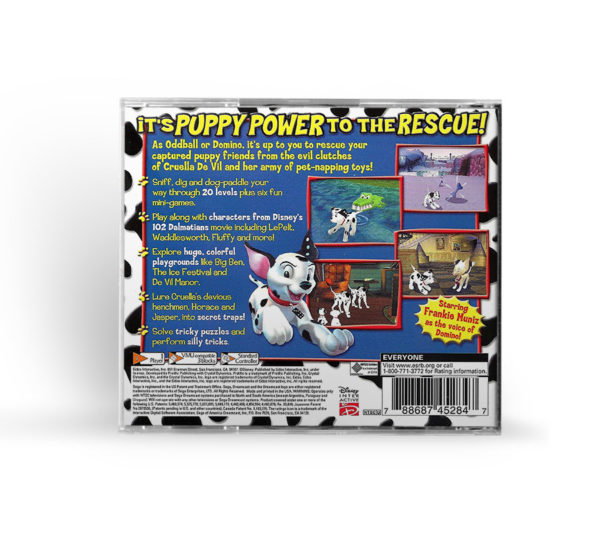 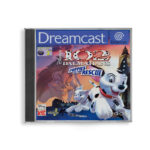 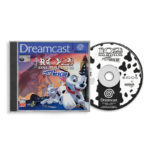 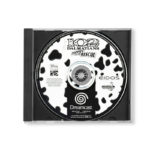 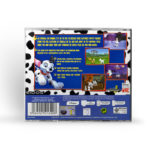 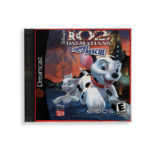 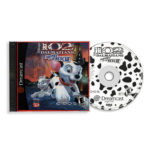 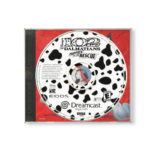 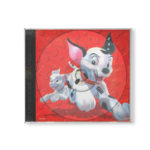 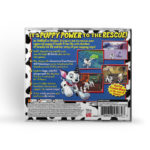 Disney’s 102 Dalmatians: Puppies To The Rescue

“DISNEY’S 102 DALMATIANS: PUPPIES TO THE RESCUE” for SEGA Dreamcast.

This a reproduction game, so you will get a new high-quality CD-R (with colored silk-screen printing), in a new black or transparent (it depends on the region of origin) jewel case (with colored covers on glossy cardboard), without manual, inside a new transparent film case.

Disney’s 102 Dalmatians: Puppies to the Rescue is a platform video game developed by Toys for Bob and published by Eidos Interactive for Microsoft Windows, PlayStation, Dreamcast and Game Boy Color. It is loosely based on the live-action Disney movie 102 Dalmatians.

Two Dalmatian puppies, Oddball and Domino, are out in the backyard looking for treasure. They find a toy buried in a park that was made at one of Cruella de Vil’s toy factories; this alludes to the fact that Cruella’s toy sales are down. Facing financial ruin from lack of sales, Cruella sets a plan in motion: to reprogram her toys to capture any pets in sight so she can freeze them in “Super-Gloop” and sell them as a new line of realistic animal toys. Oddball and Domino are the only puppies in their family who have not been captured when they return from the park. Their parents, Dottie and Dipstick, set out to rescue their puppies, commanding Oddball and Domino to stay home. Instead the puppies set out to save their siblings, and their parents, who are captured along the way.

Similar to the film, the game is set in London, England. There are various levels in the game that are based on well-known places or monuments such as Regent’s Park, Piccadilly, Big Ben and the Stonehenge.

The player can choose the role of Domino (voiced by Frankie Muniz in console versions) or Oddball. Over the course of the game, the player has several opportunities to collect ‘stickers’ towards a virtual sticker book which can be accessed through the level menu. Various actions within the game will unlock stickers. Generally, there is a sticker for exiting every level, collecting 100 bones each level and rescuing all the puppies in each level. Each level has its own individual tasks which will also grant stickers: completing a chore, defeating a henchman and solving puzzles. There are six stickers per a level, excluding Cruella levels, which combine together with mini games for their own sticker image. The stickers are like puzzle pieces that create a realistic picture.

Puppies to the Rescue is a 3-dimensional game with the ability to angle the camera in whichever direction will make it easiest for navigation. The player must avoid and bark at enemy toys to short-circuit them, or tumble into them to smash them.

Checkpoints within a level are places where the player will be sent back if a life is lost and are marked by a parrot named Waddlesworth. If a toy hurts the player four times, a life is lost. If a checkpoint has not been reached before a life is lost, the player is sent back to the starting point. Unlike the Game Boy Color version of the game where the toys are active after being broken, toys the players break stay broken. The player’s health meter refills when food is collected.

Each level has a ‘spirit animal friend’ who will tell the player how to get through the level, and sometimes assign Oddball or Domino specific tasks to do in return for a reward or assistance. Certain levels also feature one of Cruella’s three main henchmen from both films: Jasper and Horace from 101 Dalmatians, and Le Pelt from 102 Dalmatians. Unlike enemy toys, they are invincible from normal attacks and the player must perform a certain task instructed by the level’s animal friend in order to defeat them. After a specific number of levels has been completed, the player will face Cruella in a series of boss battles which will unlock a mini game to play upon completion.

From Wikipedia: The Free Encyclopedia
https://en.wikipedia.org/wiki/Disney%27s_102_Dalmatians:_Puppies_to_the_Rescue

Be the first to review “Disney’s 102 Dalmatians: Puppies To The Rescue” Cancel reply