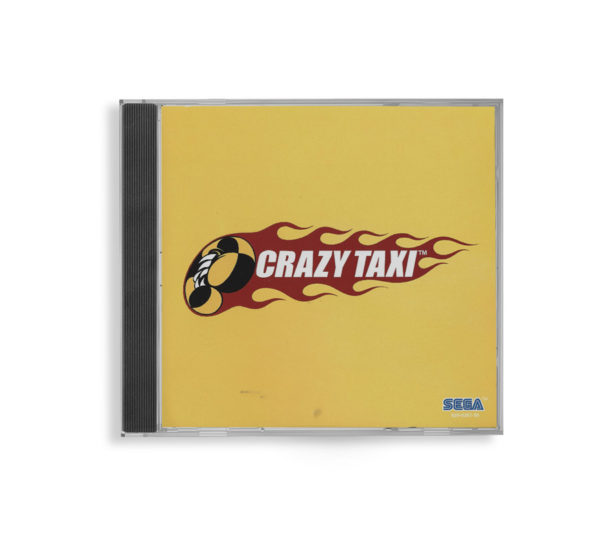 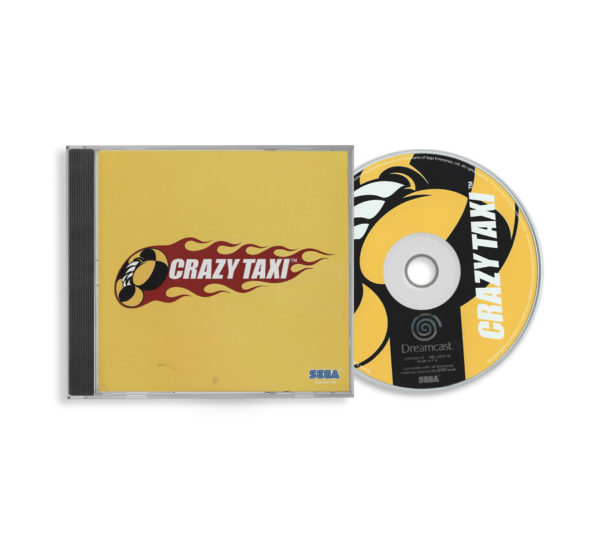 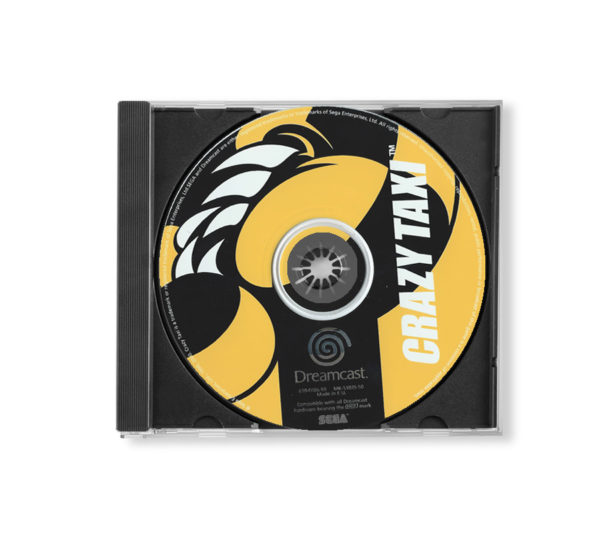 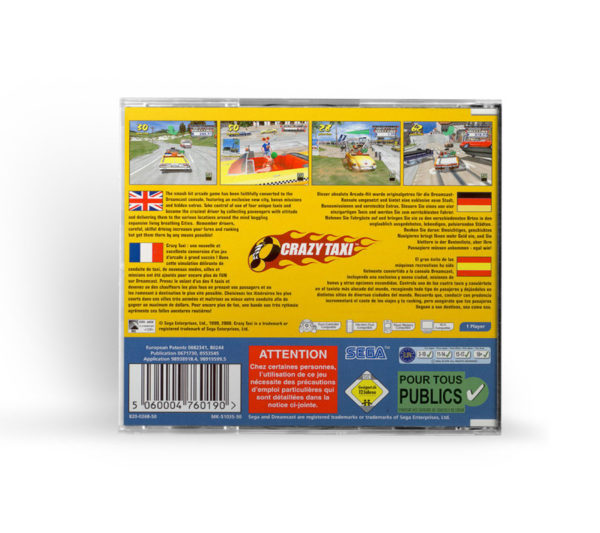 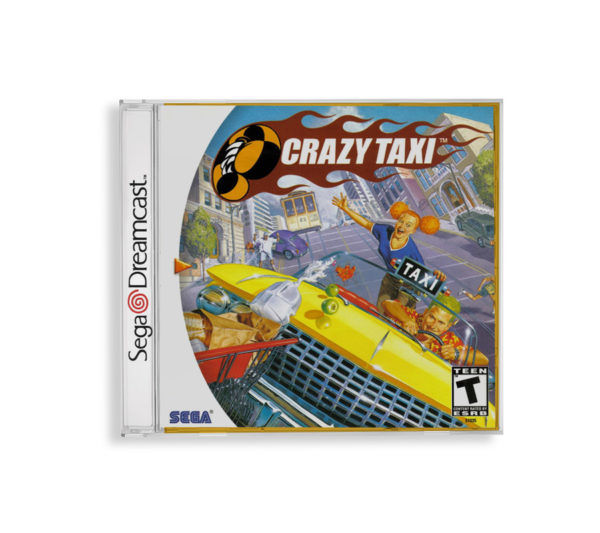 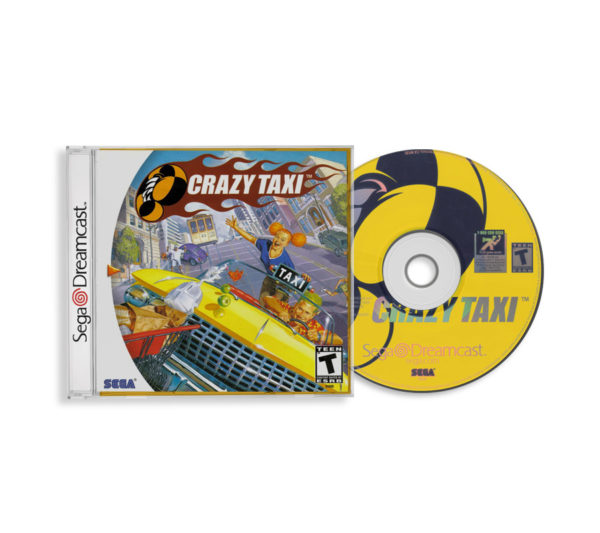 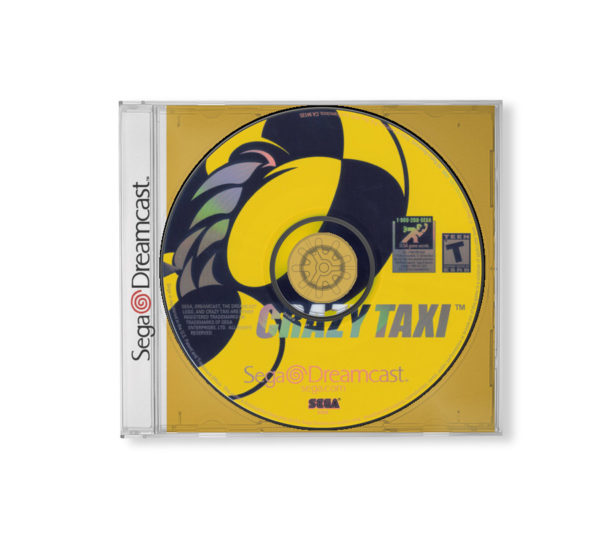 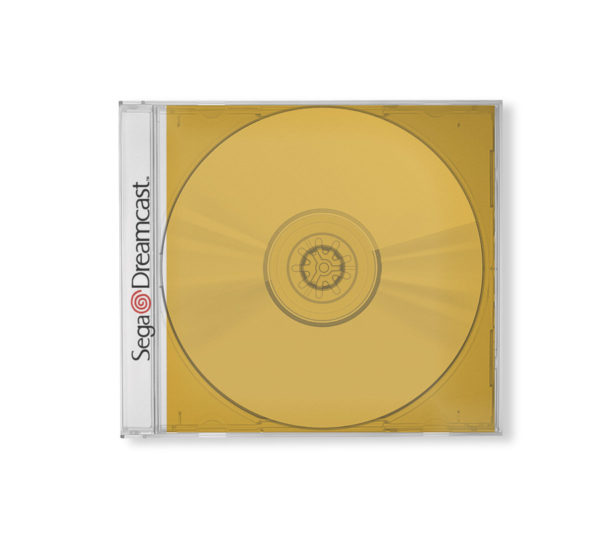 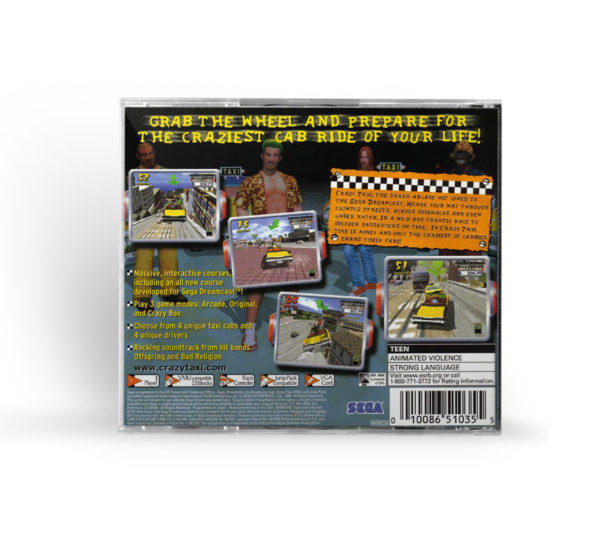 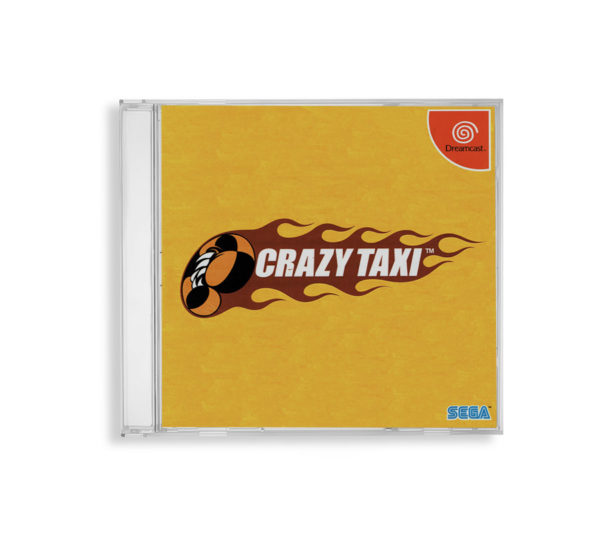 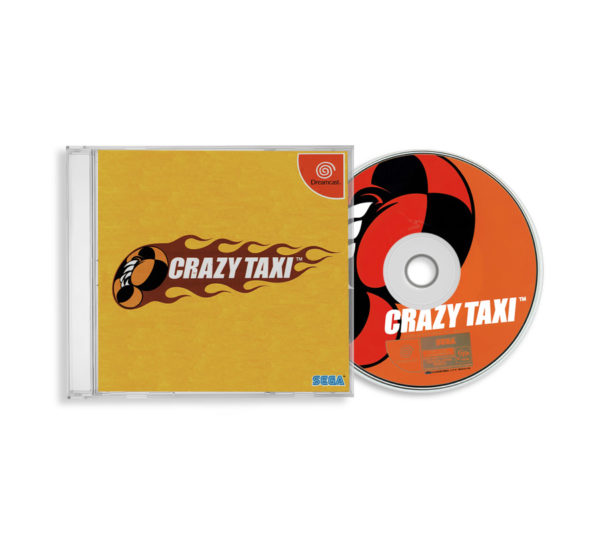 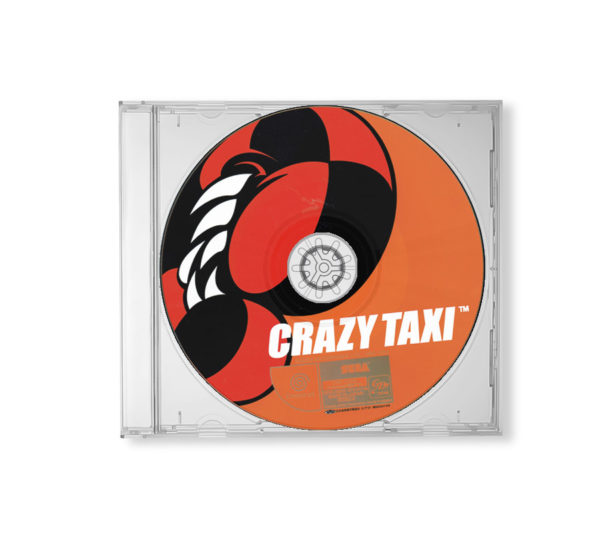 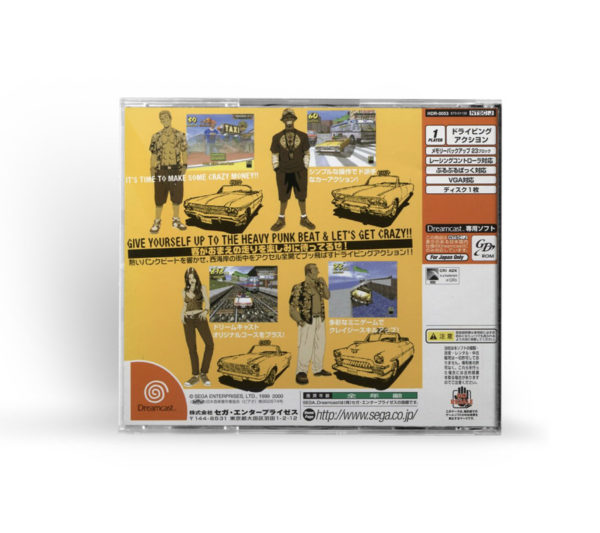 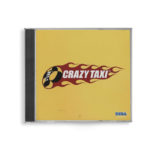 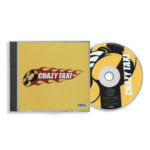 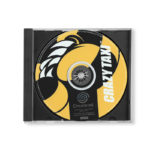 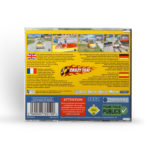 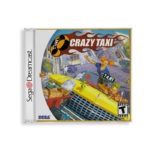 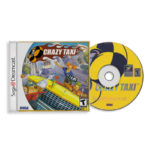 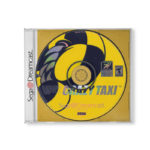 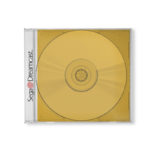 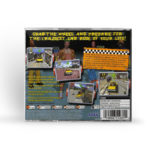 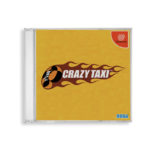 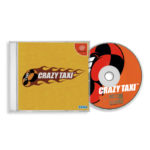 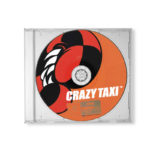 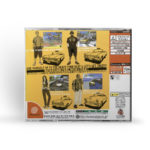 This a reproduction game, so you will get a new high-quality CD-R (with color printed on CD label serigraphy), in a new black, transaparent or white (it depends on the region of origin) jewel case (with colored silk-screen printing), without manual, inside a new transparent film case.

Crazy Taxi is a series of score attack racing video games that was developed by Hitmaker and published by Sega. The first game appeared in arcades in 1999 and was very successful, prompting Sega to port the arcade version to their Dreamcast console in 2000. It is the third best-selling Dreamcast game in the United States, selling over a million copies. The game was later ported to the PlayStation 2, Nintendo GameCube, and PC with sequels also appearing on the Xbox, Game Boy Advance, and PlayStation Portable systems.

Each game has the player assume the role of a taxi driver who must accumulate money by delivering passengers to their destinations in the fastest time possible, earning tips by performing “crazy stunts” before the time runs out. The franchise has been recognized for its innovative gameplay design which is easy to learn but difficult to master, its use of in-game advertising, and its soundtrack music provided by the bands The Offspring and Bad Religion. The core gameplay mechanic has been patented by Sega, leading to at least one lawsuit over similar gameplay in The Simpsons: Road Rage, which has since been settled out of court.

The console/ home version of Crazy Taxi was released for the Dreamcast on January 24, 2000. The Dreamcast and the cabinet arcade version share nearly identical processing hardware, and porting the game to the home console was only made difficult due to the limited internal memory size on the Dreamcast, Sega used Crazy Taxi to show the power of the Dreamcast’s graphical processor, capable of maintaining 60 frame/ s throughout play. In addition to the arcade map, this version included the San Francisco-themed city (entitled “Original”), as well as additional mini-games (“Crazy Box”) that can be used to hone the player’s taxi handling skills. The new map, much larger than the arcade version, was designed to let the player experience the feeling of “being lost” and allow for exploration, something that could not be done on the arcade version, as well letting “the player enjoy all 3 dimensions.”

From Wikipedia: The Free Encyclopedia
https://en.wikipedia.org/wiki/Crazy_Taxi

Be the first to review “Crazy Taxi” Cancel reply