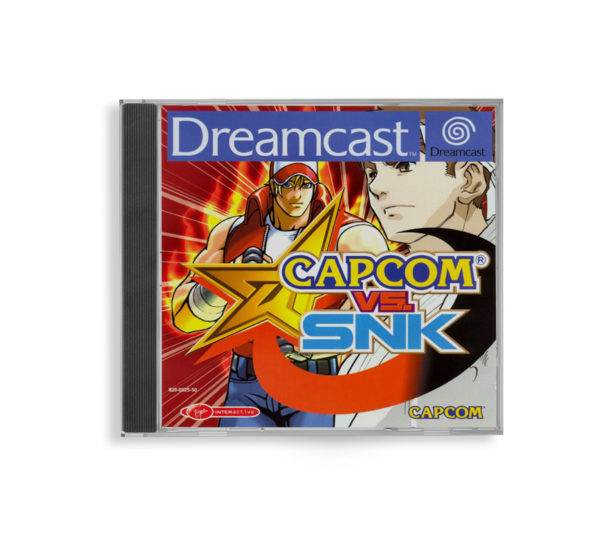 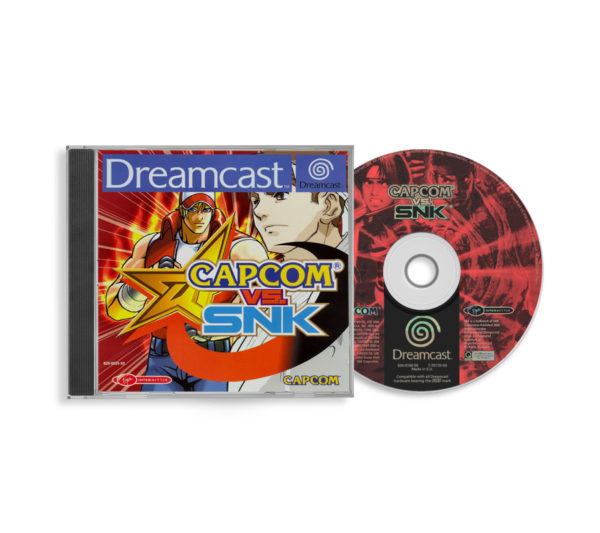 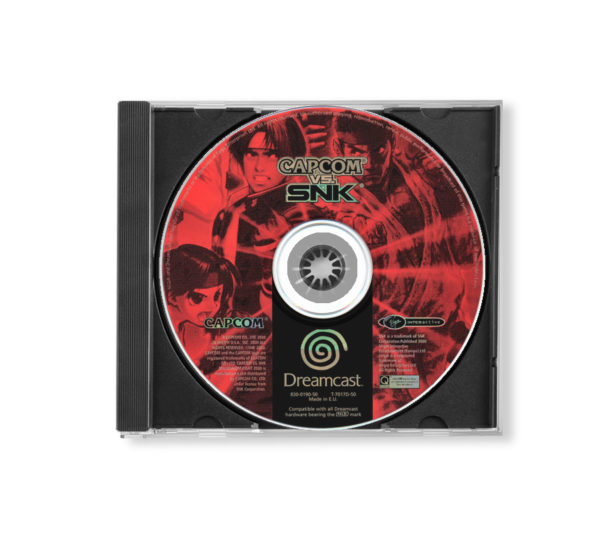 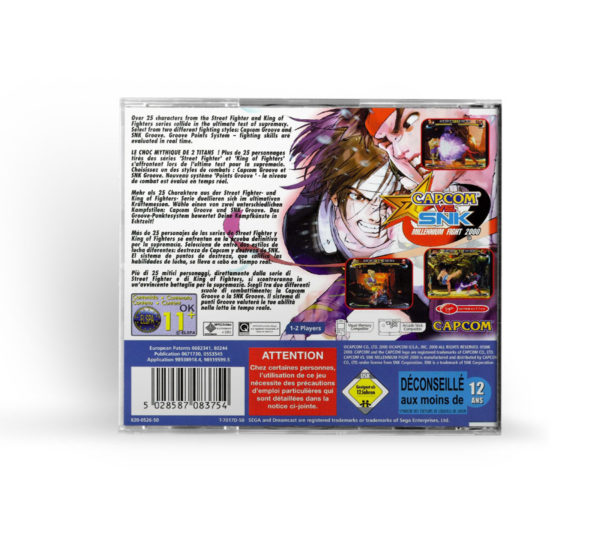 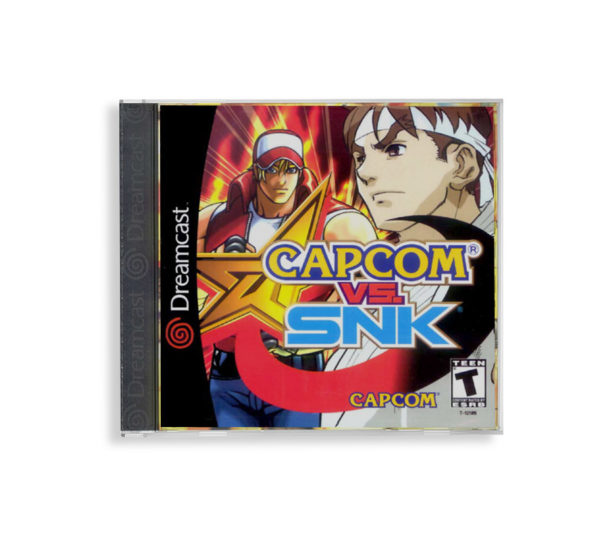 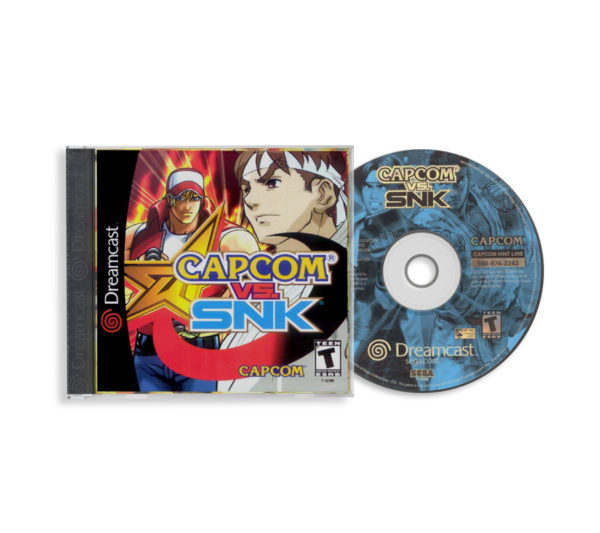 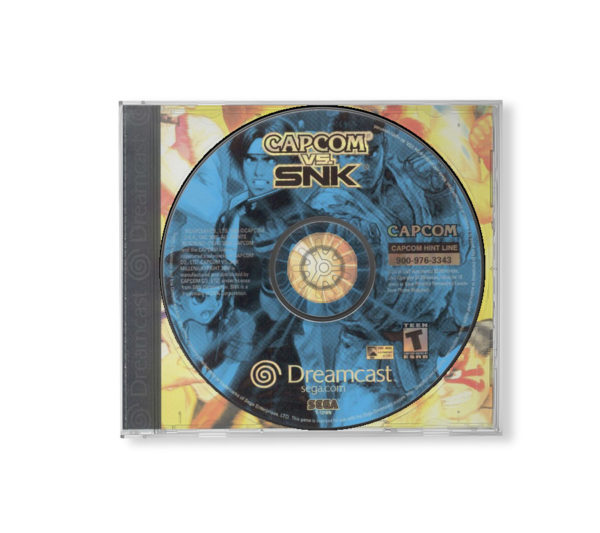 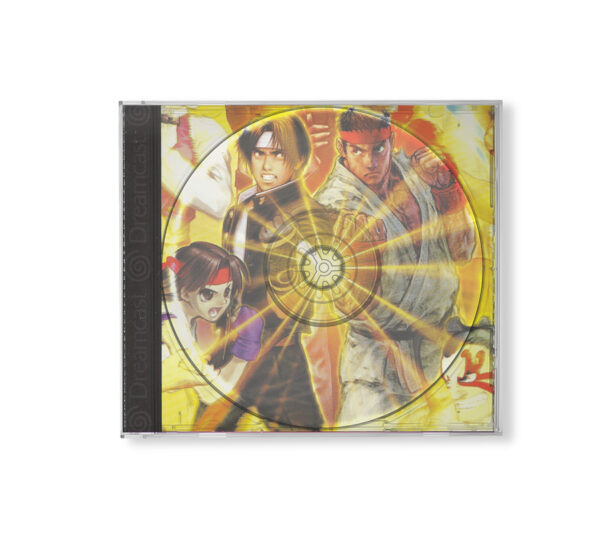 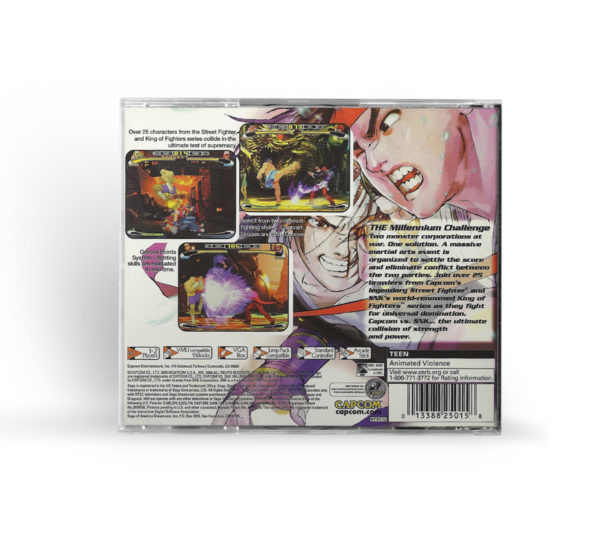 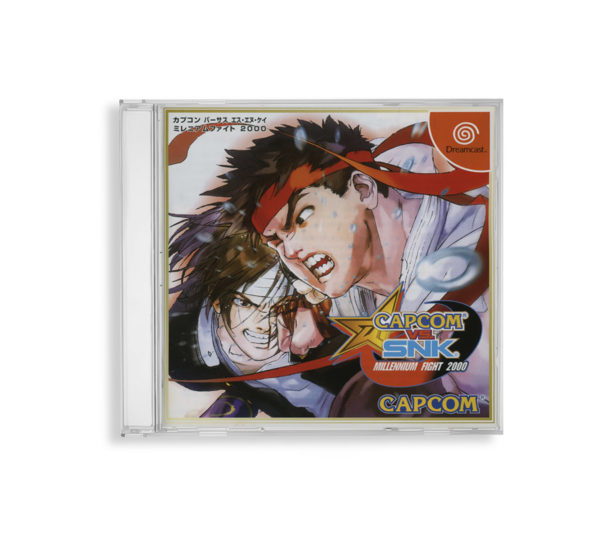 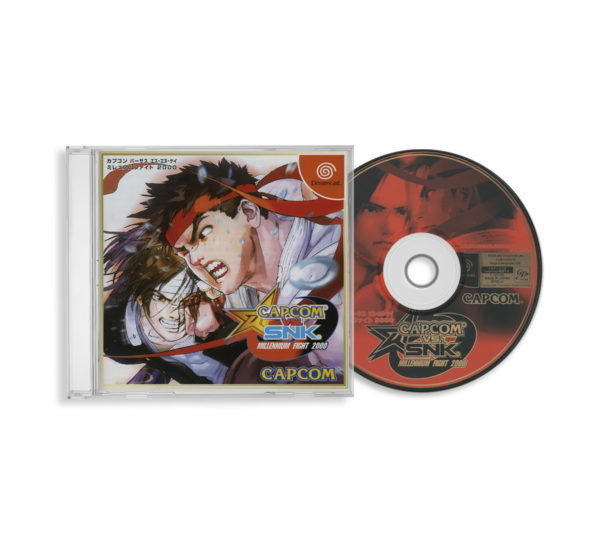 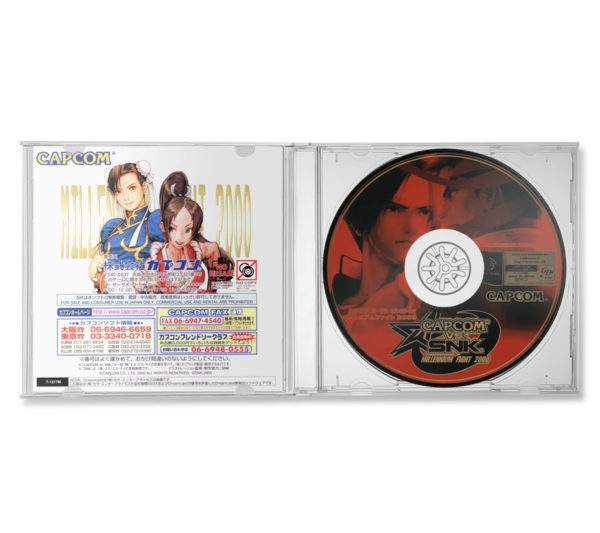 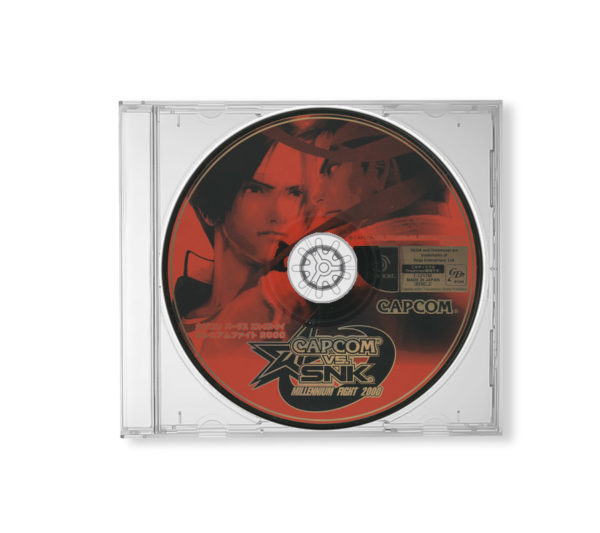 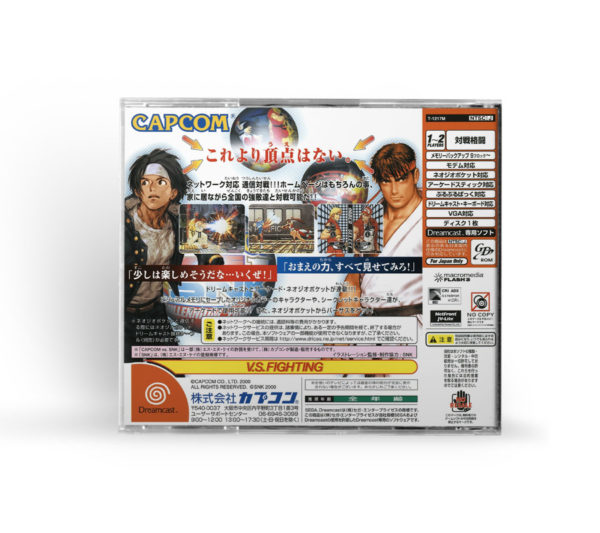 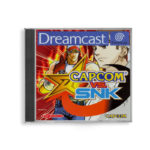 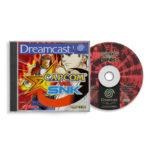 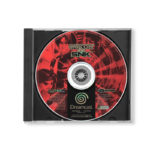 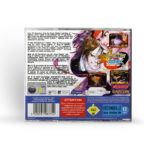 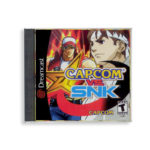 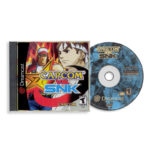 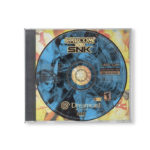 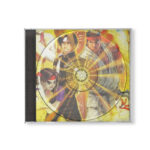 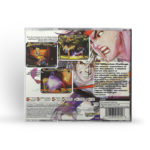 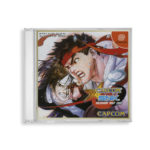 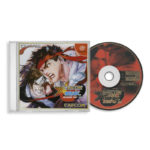 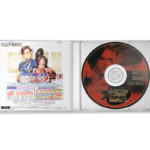 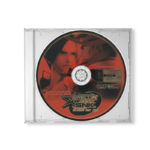 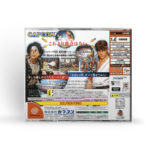 This a reproduction game, so you will get a new high-quality CD-R (with colored silk-screen printing), in a new black, transparent or white (it depends on the region of origin) jewel case (with colored covers on glossy cardboard), without manual, inside a new transparent film case.

Capcom vs. SNK: Millennium Fight 2000 (カプコン バーサス エス・エヌ・ケイ ミレニアムファイト 2000, Kapukon Bāsasu Es-Enu-Kei Mireniamu Faito Nisen), also known as simply Capcom vs. SNK in international releases, is a 2000 head-to-head fighting game produced by Capcom originally released as a coin-operated arcade game for Sega‘s NAOMI hardware and later ported to the Dreamcast. It is the second game in the SNK vs. Capcom series and the first game in the series to be released for the arcades.

The sequel, Capcom vs. SNK 2, featuring tweaked gameplay and more characters, was released the following year.

Capcom vs. SNK utilizes a “ratio” system, in that the “ratio” is a rating of a character’s overall strength, ranging from 1 to 4. Teams of up to four can be assembled, but their combined ratios must equal and go no higher than 4. The gameplay uses the SNK-style four-button format. The player also has their choice of “groove”, or attack meter. The SNK-Groove is based on Extra mode from The King of Fighters ’94 to ’98, whereas the Capcom-Groove is based on the gameplay system from Street Fighter Alpha.

In 2000, a special martial arts event is planned through a collaboration of the two most powerful world organizations: the Garcia Financial Clique and the Masters Foundation. The gala event – it is hoped by everyone – will ease the political conflicts between the two powers. The competition was named “Millennium Fight 2000”.

Many renowned martial artists have registered for the tournament. People around the world focus intensely on the upcoming exhibitions, making the long-awaited opening ceremony a huge success.

Receptions
In Japan, Game Machine listed Capcom vs. SNK: Millennium Fight 2000 on their October 1, 2000 issue as being the most successful arcade game of the year.

Capcom vs. SNK received mixed to positive reviews. Chet Barber reviewed the Dreamcast version of the game for Next Generation, rating it three stars out of five, and stated that “Although there are many unique ideas here, Capcom vs. SNK simply lacks ambition. Capcom and its newly acquired developers from SNK need to sit down and once again revolutionize this genre.” The Dreamcast version won GameSpot‘s annual “Best Fighting Game” award among console games.

The Dreamcast version received “favorable” reviews, while the PlayStation version’s Pro edition received “average” reviews, according to the review aggregation website Metacritic. In Japan, Famitsu gave the former console version and its Pro edition each a score of 30 out of 40

From Wikipedia: The Free Encyclopedia
https://en.wikipedia.org/wiki/Capcom_vs._SNK:_Millennium_Fight_2000

Be the first to review “Capcom Vs. SNK: Millennium Fight 2000” Cancel reply