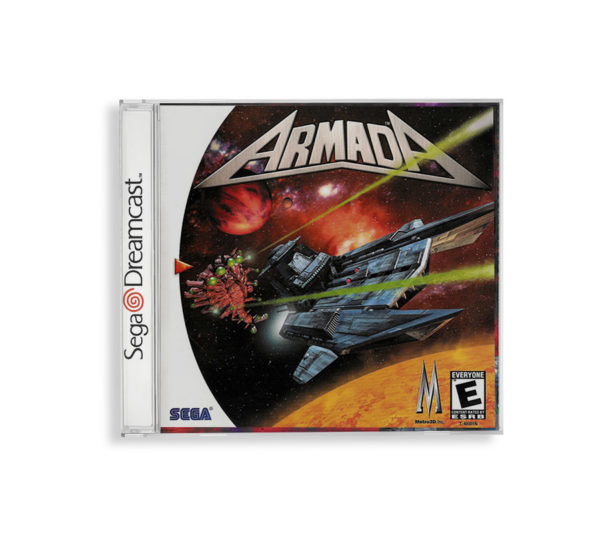 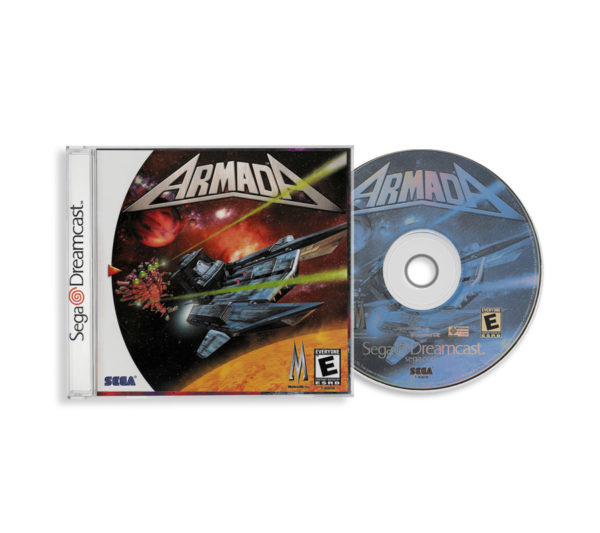 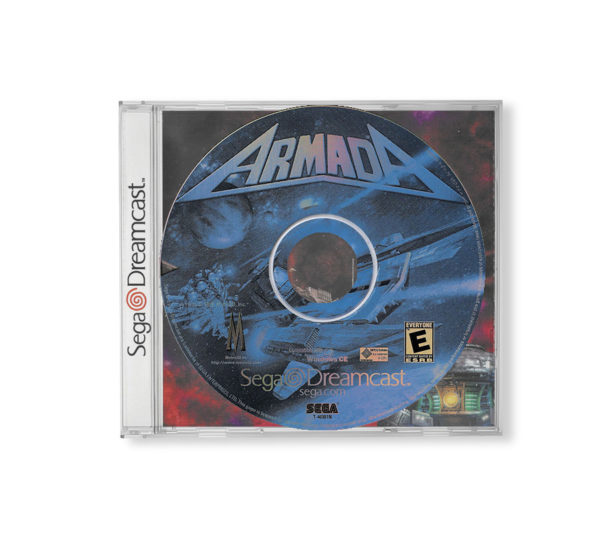 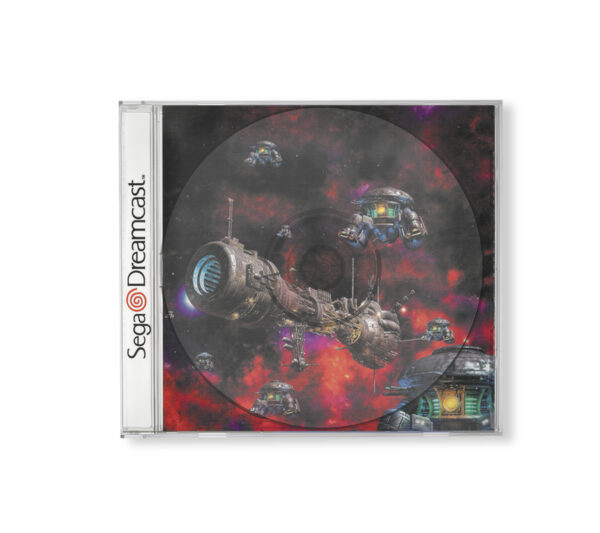 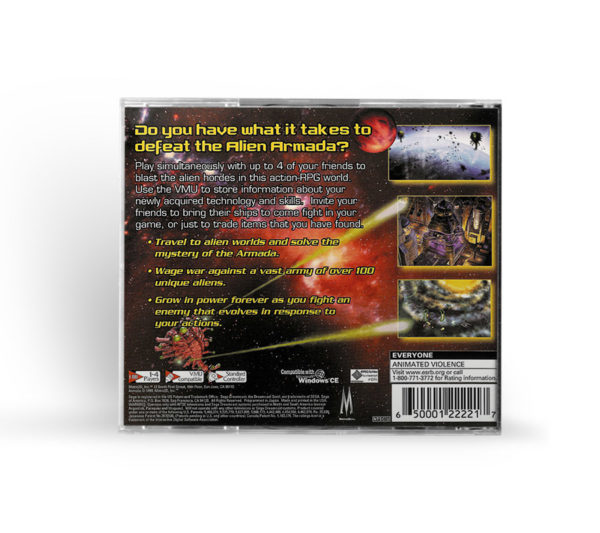 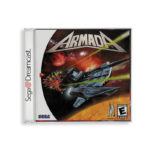 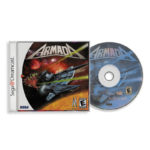 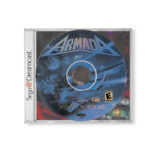 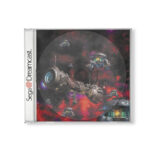 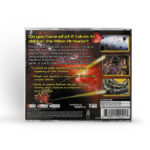 Armada is a video game developed and published by Metro3D, Inc. It was released for the Sega Dreamcast in North America on October 31, 1999. Armada is a shooter role-playing game (RPG) that allows up to four players to fly about the universe, fighting the enemy, performing missions and improving their ship.

Earth has been destroyed by the unfathomable Armada, giant space aliens of unknown origin with an unknown purpose. Fleeing in whatever was available, humanity took to the stars in a desperate attempt to survive. Eons later, humans have split into six distinct groups who maintain a shaky alliance against the Armada.

Armada was developed by Metro3D, Inc., (formerly Metropolis Digital, Inc.) and was announced in mid-1998 as an online game. The company had previously developed a space-themed, real-time strategy game titled Star Command: Revolution. In May 1999, the game was revealed to be a massively multiplayer online role-playing game in development for the Sega Dreamcast. The game was planned to be released as a launch title for the console on September 9, 1999, but was delayed until late September or early October of that year. The game was delayed again with a projected shipment the week of November19. Armada was finally made available at retail the day following Thanksgiving.

Reception
The game received favorable reviews according to the review aggregation website GameRankings. Greg Orlando of NextGen said, “As a solitary experience, Armada‘s RPG elements make the game worth a look – and maybe a second one, too. These unfriendly skies (and galaxies), however, are really meant to be traversed in the company of others.”

From Wikipedia: The Free Encyclopedia
https://en.wikipedia.org/wiki/Armada_(video_game)

Be the first to review “Armada” Cancel reply