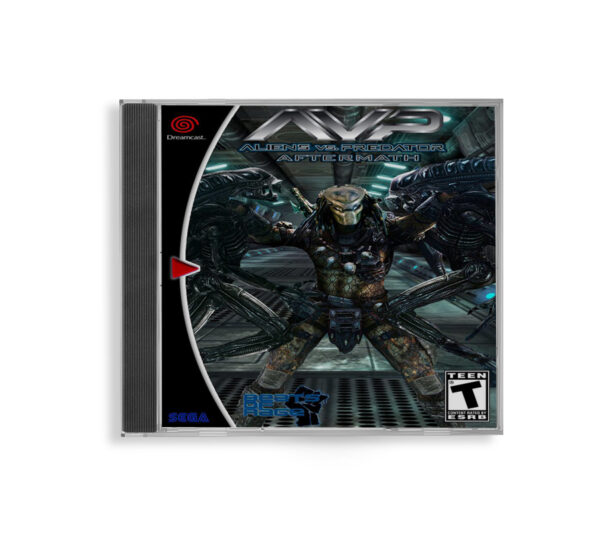 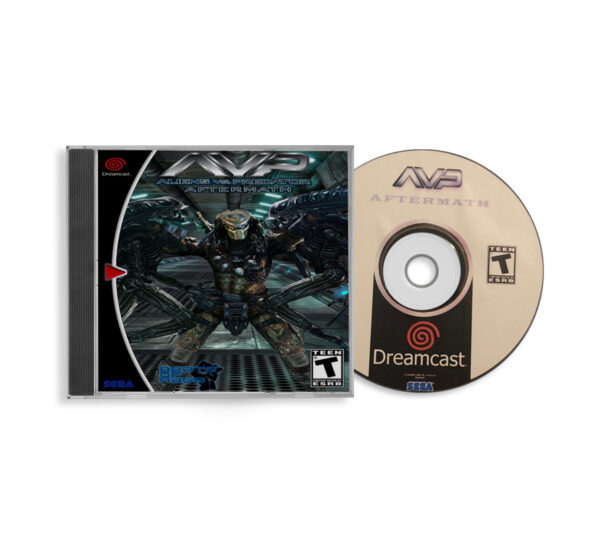 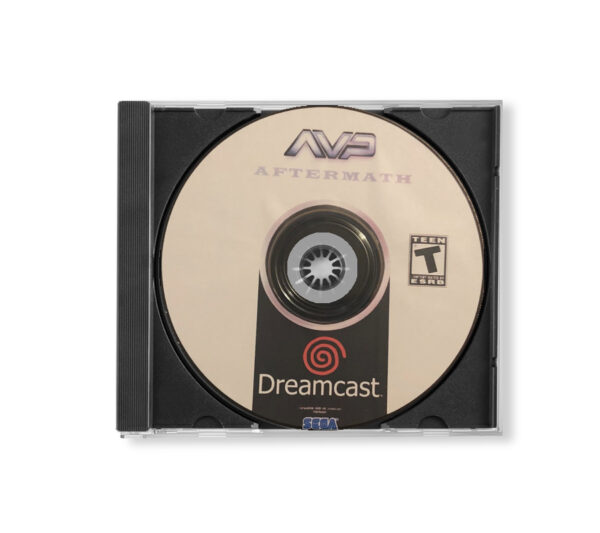 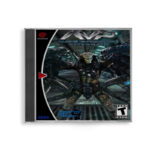 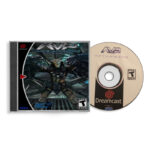 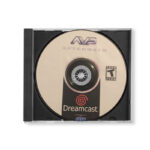 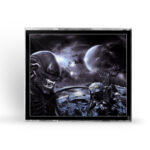 Aliens VS. Predator: Aftermath is a remix of the original arcade game, featuring 4 playable characters, new levels, rain effects, and loads of aliens!

Alien vs. Predator (エイリアンVSプレデター) is a 1994 beat ’em up video game developed and released by Capcom for the CPS-2 arcade game system. It is based on the science fiction franchise of the same name. In the game, the players take control of up to three out of four cyborg and Predator characters in a battle against the Alien hordes and rogue human soldiers. The game was very well received by the public and by media publications, but was never ported to any home system.

Gameplay
Alien vs. Predator uses a control setup with an eight-directional joystick and three buttons: one to attack, one to jump, and one to shoot. The default cabinet for the game allows as many as three players to play simultaneously, although some smaller cabinets only accommodate two players. Four characters are available for the players’ use: two cyborg soldiers, Major Dutch Schaefer and Lieutenant Linn Kurosawa; and two Predators, a Hunter and a Warrior.

Three of the four characters are equipped with a melee weapon: a katana for Linn, a bladed naginata staff for the Hunter, and an extendable-retractable spear/staff for the Warrior. Dutch has no such weapon, but can hit enemies with his cybernetic arm; in addition, he can hold and swing any melee weapon dropped by another character, instead of throwing it as the other playable characters do.

Each character is also equipped with a projectile weapon for ranged attacks. Linn uses a rapid-firing handgun, Dutch has a smart gun in his cybernetic arm, and the Predators both use shoulder-mounted energy weapons. Ammunition is represented by a meter near the bottom of the screen; when the meter is depleted, the character is unable to fire until it refills. Linn’s ammunition refills the fastest and allows the most shots, but she is completely defenseless while she reloads. Dutch and the Predators can move and fight while waiting for their ammunition to refill, and unlike Linn’s automatic pistol, their meters will gradually refill when not firing.

Assorted weapons such as grenade launchers and flamethrowers can be found or taken from fallen enemies, but these have a limited ammunition supply. The player can also find jewels for bonus points, or food and medicine to restore lost health.

From Wikipedia: The Free Encyclopedia
https://en.wikipedia.org/wiki/Alien_vs._Predator_(arcade_game)

Be the first to review “Alien VS. Predator: Aftermath” Cancel reply