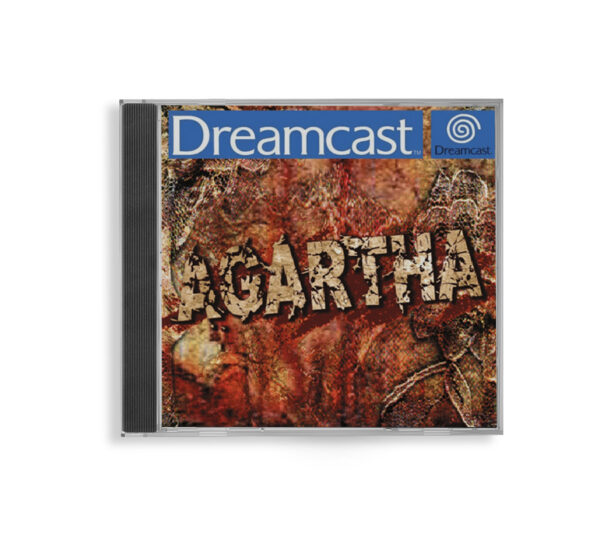 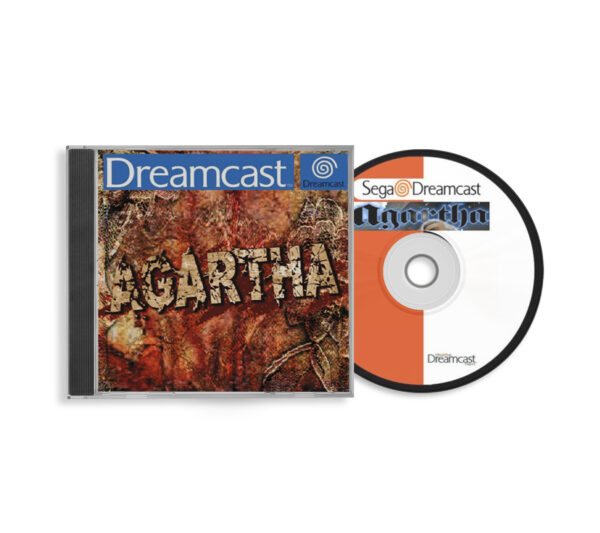 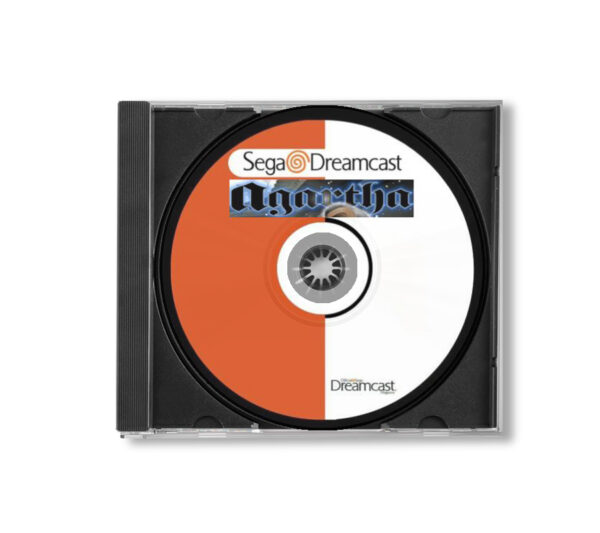 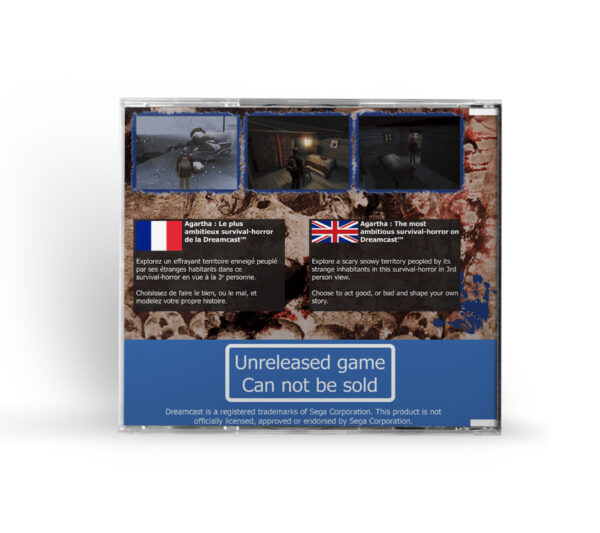 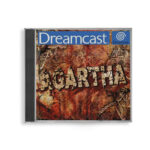 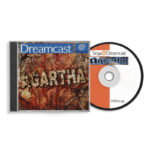 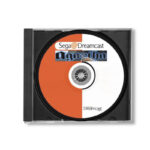 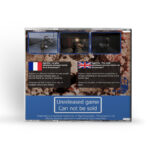 Agartha is an unreleased game for the SEGA Dreamcast. Comissioned and funded by SEGA, development was started by French developer No Cliché, which was acquired by SEGA in 1997. Creative direction was done by Frédérick Raynal, a pioneering figure in the establishment of the survival horror genre with the influential Alone In the Dark series. Development started in 2000 (possibly earlier, in 1999), although references to the game can be found as early as 1998. The name of the game itself is a city, which, according to esotericist literature, resides in the core of planet earth.

Plot
Agartha was going to feature a human protagonist, Kirk and presented a single-player survival horror adventure story. One of its earliest mentions in gaming press occurred in September of 1998, comparing it to the style of the contemporary Resident Evil games. A release for late 1999 was expected at the time. The game was first presented to the industry at the Electronic Computer Trade Show 2000 along with small development screen shots and a plot synopsis: During the winter of 1929 in a Romanian village that was partially destroyed by a landslide that occurred during a mysterious earthquake, a subterranean city exists called Agartha. This is where evil is being kept prisoner and is desperate to escape. Kirk the human hero will encounter a series of characters from villages, the living dead, fanatics from an evil sect, monsters, demons, solider monks, priests, archangels and the Sentinel who is the ultimate personification of evil. As Kirk you can decide to save as many innocent people as possible or to trigger the arrival of chaos on earth. As Kirk’s morals waver between good and evil, this ambiguity changes the aims of the adventure and the narration of the story

From the plot synopsis, it can be derived that the player would have had to make moral choices, bringing the game’s narration to different conclusions. The role, emphasis and implementation of combat is unclear, but an online capability was mentioned, featuring death matches or team play modes.

Development
The small screen shots provided with the press release depicted a snow-covered setting. The once slated release for late 1999 has been moved until some time in 2001.

This coincided with SEGA’s decision to discontinue the production of the Dreamcast. On January 30 2001, SEGA announced that no more Dreamcast consoles would be manufactured. Games that were already in development at that time were supposed to be brought to completion however. In spite of that announcement, Agartha never reached that state of development. No Cliché stopped development on as per order of SEGA Europe and ceased to exist soon after. Sometime between May 26 and July 22 of 2001

a statement appeared on nocliche.com, reading:

Due to Sega decision to stop development in Europe, No Cliché stopped its activity.
Almost all employees have been made redundant.
“Agartha” the horror/adventure game is cancelled.

The managing staff is working on the company’s rebirth.
News on this site as soon as we can.

In 2008, the website unseen64, dedicated to documenting the history of unreleased video games, created an article about Agartha, documenting the little information that is known about the game. In the comments, one or more developers shared some memories and insights developing the game.